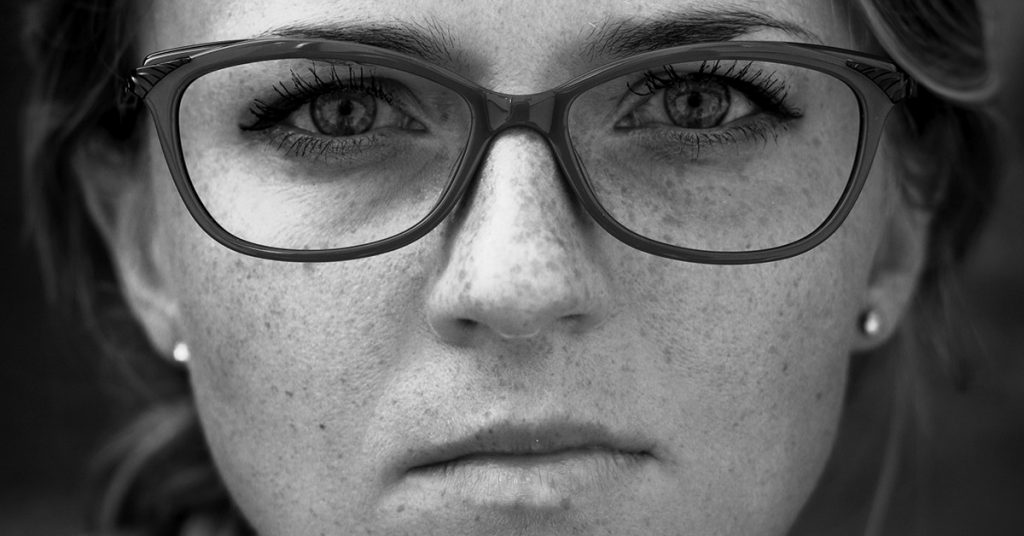 There’s no doubt that most men out there prefer fragile, soft, feminine women. You can deny all you want, but it’s known for a fact that the majority of men would pick a sensitive, feminine woman over a strong, alpha woman any day of the week.

That’s the way it’s been in pre-historic times. And that is what has been ingrained in our DNAs since the beginning of time. It has a lot to do with procreation and the purpose of our existence.

But, even though our genetic codes have programmed us that way, the question still remains…

Are men attracted to soft, feminine women because they’re genetically predisposed to be the stronger gender, or is it because they’re threatened by women who are more powerful, more intelligent than them?

Luckily, science is here to back us up on this.

There have been many studies that indicate that the number of men who would actually date a smart, powerful lady is smaller than we like to think.

One of the studies conducted by the researchers at the University of Buffalo, the University of Texas, and California Lutheran University selected male participants and asked them if they would be comfortable dating someone smarter than them. 90% said that they’d be fine with it, but when the scores were brought into the picture, they were no longer interested in the women. 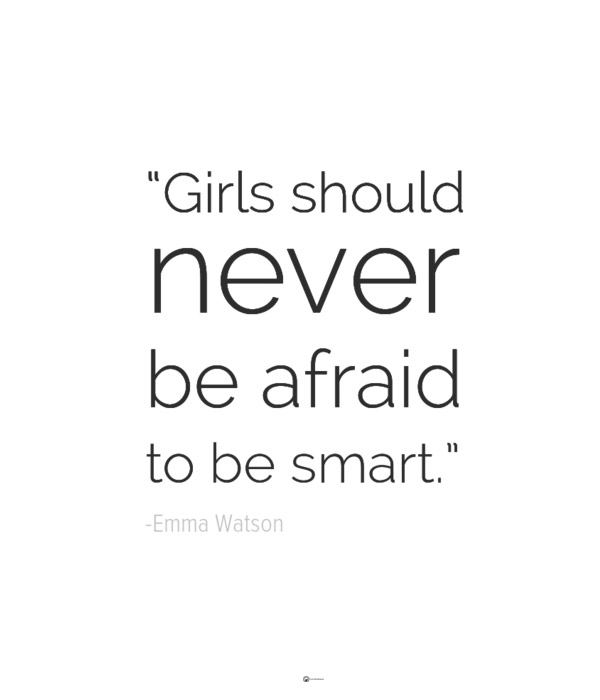 In conclusion, men seem attracted by women who are more intelligent and more competent at certain tasks than they are, but only if the women are at a physical or physiological distance from them. When it comes to dating them up close and personal, it appears that men prefer to be around women who cannot outsmart them.

Another study that conducted a similar social experiment has revealed the same data, but also found a possible explanation of why it happens. In their tests, the male participants were asked to analyze and describe their sense of masculinity in a situation in which they had been outwitted and outperformed in front of a woman who might have been a potential partner.

All things considered, it seems that after all men are really threatened by powerful, intelligent, and self-dependent women. Apparently, a witty woman is dangerous for the male ego. And as a result, men do their best to preserve it by distancing themselves from women who can outperform them.

There’s nothing wrong with chasing your dreams, having ambitions, and working hard on your goals. Some may find this threatening, but there will always be people who are willing to support you and accept you just the way you are. Don’t settle.