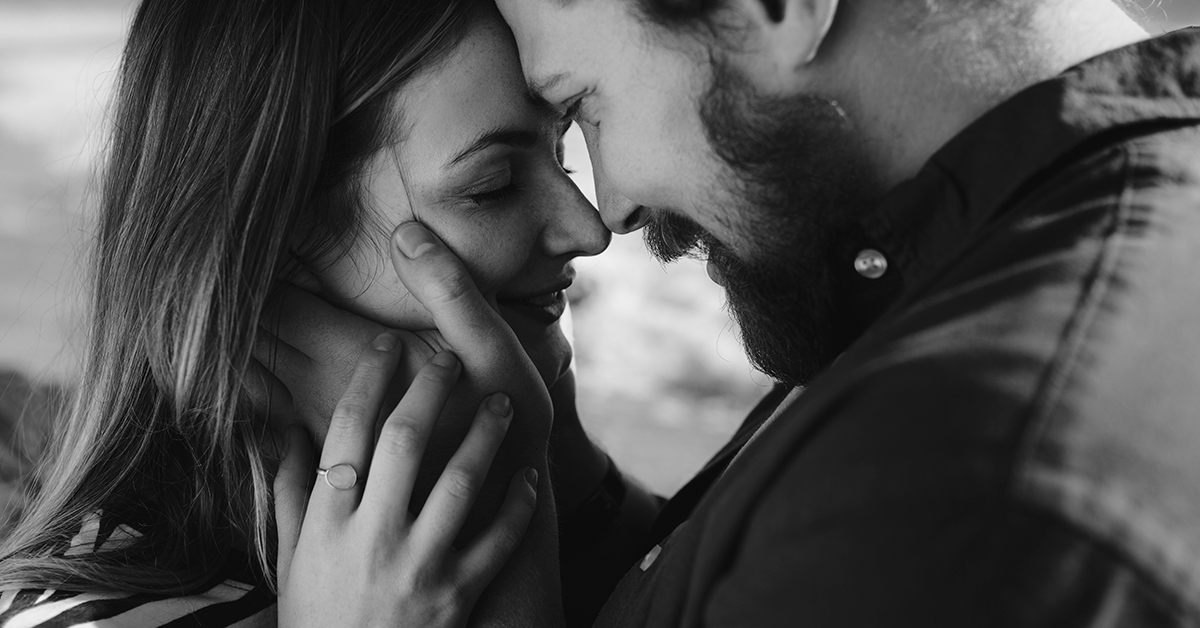 Love is the most beautiful thing. It is the essence. It’s what gives meaning to life. I am not talking about those summer flings or those on and off relationships.

A man in love will go up and beyond for the woman he loves. He will text her, call her, surprise her. He will move mountains in order to be with her because she is his gem, his greatest support, his sweetheart.

When a man loves a woman, he teaches her how to be brave, how to always go for what she wants, to be fearless.

He’ll teach her how to drive a car and play video games. He will share all his hobbies, interests, and passions with her because he no longer wants to do those alone.

When a man loves a woman, he will protect her from the world and he will be honest with her. He will put himself on the line, he will wear his heart on his sleeve, he’ll do everything in his power never to hurt the woman that makes him feel alive.

A man in love is dedicated, he listens. He shares his deepest hurts and insecurities with his loved one and he is not afraid to say I love you or I am sorry.

When a man loves a woman, he is not afraid to jump over his pride and his ego, because his relationship is much more important than that.

A man in love will take care of his loved one and he will try to make her happy. He won’t want a single tear on her face because of him.

A man in love will help his woman grow and be the best version of herself she possibly can.

He will stand by her when she is successful and has the world in her hand, but also when she makes a mess or gets drunk because no matter what, she is his chosen one, his kindred spirit, his ride or die. His forever and beyond.