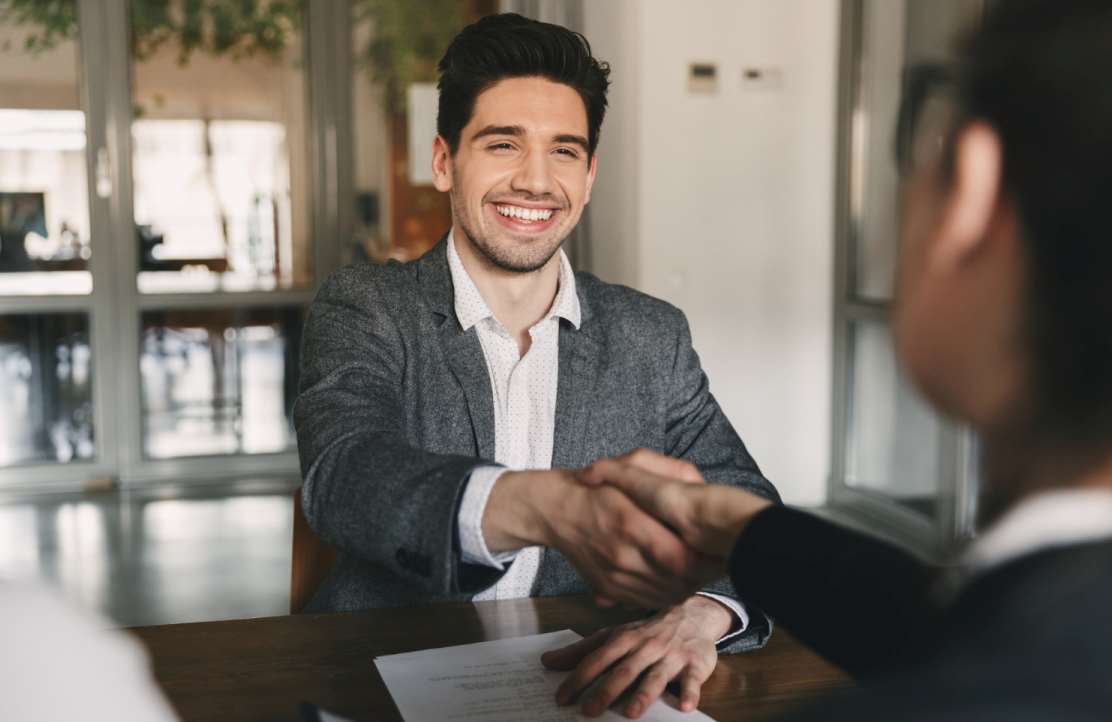 “It can be painful when workers realize they are being short-paid or denied some benefits after putting in so much work with a company,” said Attorney Jason W. Power of Franchise.Law. Depending on the state, workers can pursue a few options to recover lost wages and other benefits. For example, when employers classify their full-time workers as independent contractors, the workers can file a lawsuit against their employers.

Who Loses Out When Employers Misclassify Workers?

Employers stop avoid paying unemployment and other taxes on workers when they misclassify them. It also allows employers to avoid covering compensation (Workers Compensation) and unemployment insurance. Consequently, the misclassified workers lose out on overtime pay, unemployment benefits, and other benefits of being an employee.

Misclassified employees are prone to higher taxes and lose workplace rights, such as the right to join a union. Furthermore, apart from the impact on workers, misclassification also affects the federal, state, and local governments.

Since employers avoid their tax duties after misclassifying workers, it results in a loss of revenue for the federal, state, and local governments. As a result, federal and state unemployment insurance, workers’ compensation, and disability insurance systems will suffer.

Arbitration is an out-of-court dispute resolution process in which a neutral third party, known as an arbitrator, hears evidence and gives a final decision. An arbitration clause is a provision included in a contract that requires the parties to settle their differences through arbitration. Employment agreements are the most common type of such agreement.

Following the judgment of the US Supreme Court, companies can legally require employees to sign mandatory arbitration agreements that include class and collective action waivers. A class action is a legal process that allows one or more plaintiffs to bring a case on behalf of a larger group or class. However, due to the judgment, employers now increase their usage of such arbitration agreements with their independent contractors.

Some employers wrongly believe that the Supreme Court ruling shields them from federal wage and hour legislation liability. However, the judgment restricts the use of class and collective actions by petitioners. It does not protect companies from individual claims or investigations, audits, or enforcement proceedings by regulatory bodies. (1)

With a few exceptions, a well-drafted arbitration clause with a class action waiver means the unsustainability of class action. It also means that there can be separate handling of the case of each plaintiff and class member.

A poorly written one will require the company to defend itself in a class-action lawsuit. For this to happen, it could be due to the language in the clause failing to take complete advantage of the existing state of the law. Some arbitration clauses created by companies can tie the company to unneeded liability.

What Happens When Workers Sue Employers For Misclassification?

Employee misclassification carries significant consequences. Employers who misclassify workers can face lawsuits from misclassified groups or individuals. As a result, they may incur penalties and fines. They may also be required to pay back taxes and penalties for paying late.

Employers may be liable for employment taxes if they categorize some employees as independent contractors without a valid justification. They may also pay workers for lost wages and other benefits.

Furthermore, workers who realize they should have been employees rather than independent contractors will not have a good impression of the organization. Some workers may even leave the organization and advise others to stay away. Even if misclassification is out of ignorance from the employer, the negative publicity can have a significant financial impact on the organization. (2)

Who and What Determines the Status of Workers?

Under the Fair Labor Standards Act (FLSA), employees are eligible for minimum wage and overtime pay. It occurs when a worker and an employer have an employment relationship, and the FLSA applies to them.

The US Department of Labor (DOL) has no final say over who is an independent contractor and who is not. The reason is that under the federal FLSA, only the courts may decide whether someone is an employee.

The Wage and Hour Division, however, is in charge of deciding whether there is misclassification of an employee as an independent contractor. They also look into whether there is a denial of benefits and labor standards protections of misclassified workers.

There are two main strategies companies that hire independent contractors can use to avoid and reduce IC misclassification lawsuits. The two strategies include well-drafted arbitration clauses and IC Diagnostics ™.

IC Diagnostics™ determines if a group of workers not recognized as employees would pass the necessary tests for independent contractor status under state and federal regulations. IC Diagnostics™ goes on to suggest many practical, alternative strategies for improving compliance with those regulations.

A well-drafted arbitration agreement with IC Diagnostics™ reduces the vulnerability to IC misclassification liability. It also reduces the chances of suing a company in the first place or suing them repeatedly.

Whether there is an arbitration clause or not in an independent contractor agreement, it does not prevent misclassified workers from filing lawsuits against employers. The outcome can take a toll on the employer and the company. Thus, companies should be careful when classifying their workers.