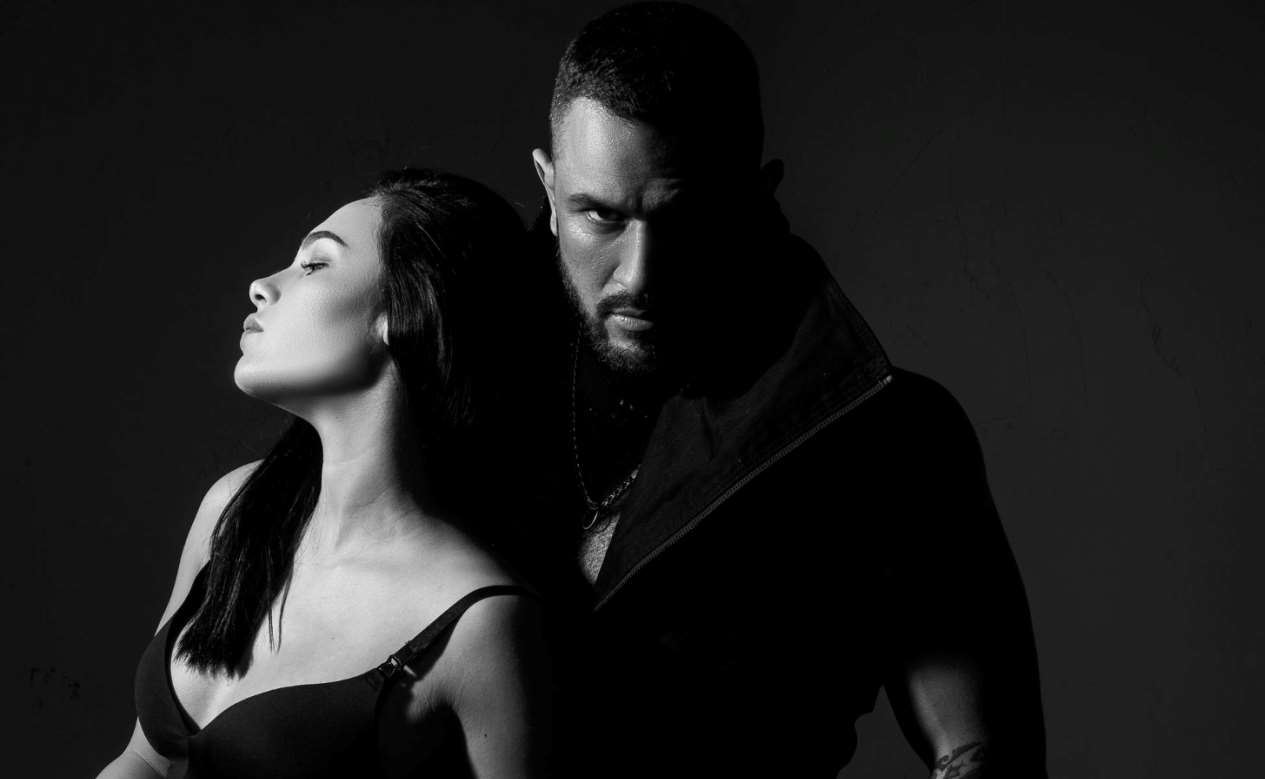 Our sexuality is what defines us as humans. Of course, the primary goal is to continue the species. There is much more to sex than the strong evolutionary urge to propagate. Having sexual encounters can also be a source of sensual gratification. Enjoyment and excitement. Yes, even pure joy. We get more excited about being sexual when our boobs, dicks, shoulders, and butts are larger. The thrill of touching and being caressed by another warm and seductive huge body, the building anticipation of sexual release, the peak ecstasy of orgasm, and the throbbing, tranquil afterglow of relaxation that follows climax are all earthly and earthly delights of the flesh. 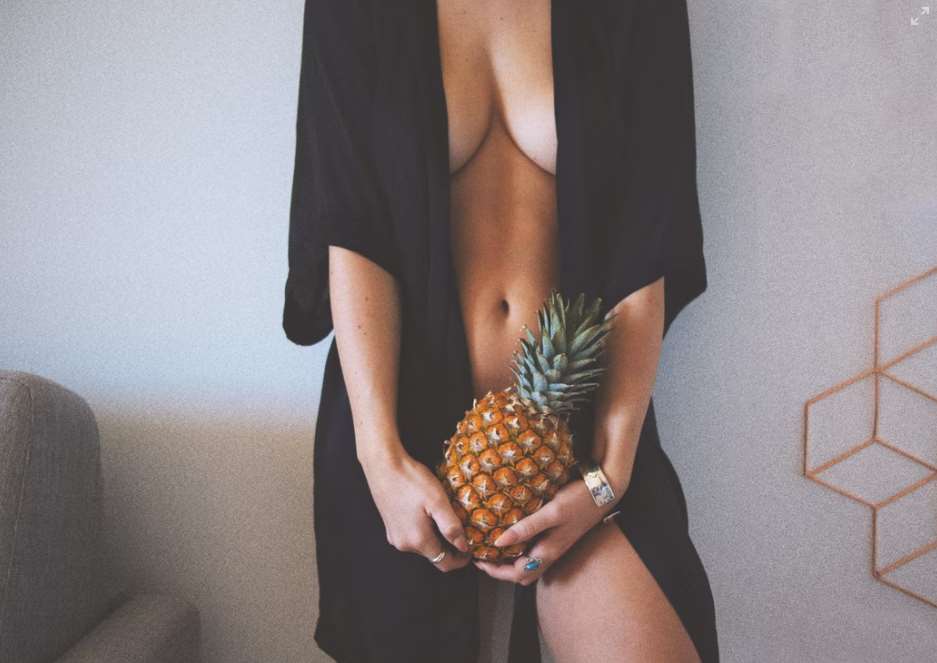 Big, fully formed boobs in a woman who has never given birth may indicate sexual maturity and fertility in males. Moreover, women with naturally huge tits have a higher sex hormone level than women with smaller tits, and this is true regardless of the waist-to-hip ratio. The size of a woman’s tits could indicate her superior genetics. Big boobs are more likely to be asymmetrical than tiny ones due to instabilities at various phases of development. Large, symmetrical boobs may be preferred over asymmetrical ones due to the correlation between low fluctuating asymmetry and favorable genotype. The other hypothesis is that breast size is a better predictor of attractiveness ratings and strongly correlates with fertility within a certain range of body mass. Large boobs may seem more appealing to unconstrained males because of their importance in reproduction.

Men’s confidence in their larger-than-average dick size report higher levels of self-esteem and sexual satisfaction in general. Since a man’s perception of his dick size is associated with his testosterone levels, cultural expectations of masculinity, and a general sense of self-worth, it stands to reason that he will seek out more sexual encounters. Does size matter? : a study of the psychology of men and masculinity Attitudes toward penis size in middle-aged men and women: According to the results of this study, male participants who perceived their penis size to be greater than usual rated their overall attractiveness as higher. Men who are egotistical or self-assured are more likely to believe they have larger penises and to initiate sexual contact with women. For the record, research shows that heterosexual women do desire an above-average erection size. At this point, virtually everyone agrees that a large penis is desirable, and if you fancy owning such a thing, congratulations! Energy like that comes from Big Dick, man.

Even evolutionary psychologists can’t deny that butts are currently experiencing their zenith. Men have an innate preference for women with larger butts; as the saying goes, “guys want a little more booty to hug at night.” When it comes to evolution, it’s not a matter of who can hold their own. You want to find a partner “who has genes that code for health, vitality, and fertility.” There are two reasons slim waists and broad hips are highly desired. “Male observers assess these as being attractive, but they have no idea why they do. Her having a small waist indicates that a woman is not pregnant. And if her hips are wide, that suggests her underlying skeletal shape is conducive to a straightforward delivery.

The waist-to-hip ratio predicts both sexes’ health, fitness, and sexual attractiveness. Another study indicated that while women care about a man’s waist-to-chest ratio, they don’t care much about his hip ratio. Men with triangular bodies, broad shoulders, and a narrow waist are universally seen as more handsome. The letter “V” symbolizes victory, and so is a V-shaped body. The broad shoulders of some men may make them ideal fathers. While men with broad shoulders are often viewed as more beautiful, stronger, and more successful, the greatest advantage is the increased probability that they are viewed as better mates. This is because more attractive people have a better chance of finding a partner and are pickier about which they choose to settle down with. 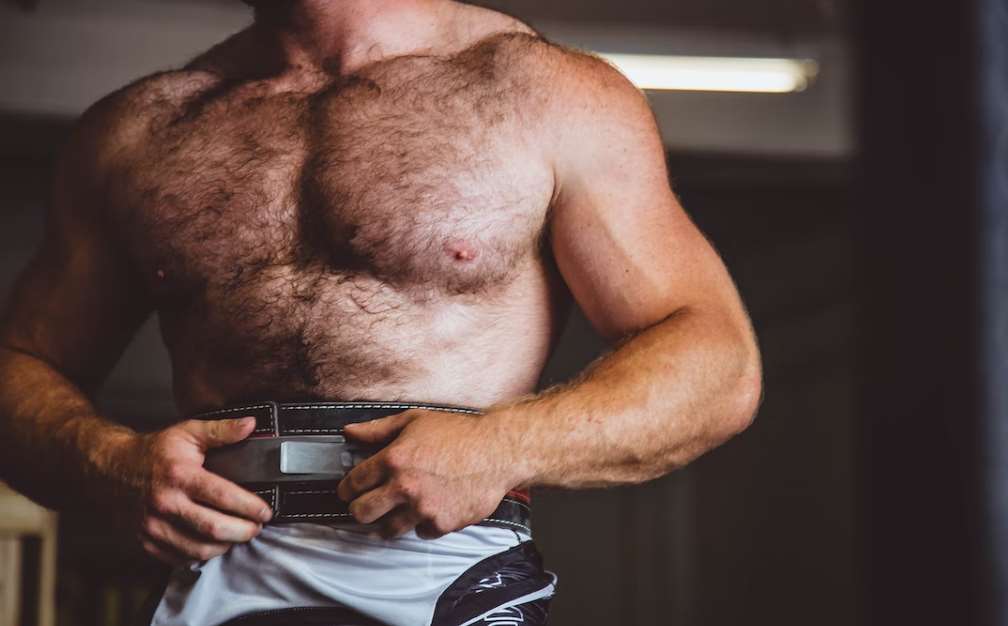 The psychology behind Bigger is better is caused by an intrinsic desire to be seen and appreciated. The people who have the least confidence in themselves are the ones who want the most monumental achievements, as they are desperate for external validation of what they already know to be true: that they are worthy of respect and admiration despite the absence of anything larger. The necessity of survival is another inspiration for this. In this case, it appears that bigger is better when it comes to security. Last, it results from avarice, fueled by a lack of fulfillment, bigger breasts, genitalia, etc. If you’re missing anything on the inside, this should fill the sexual void.