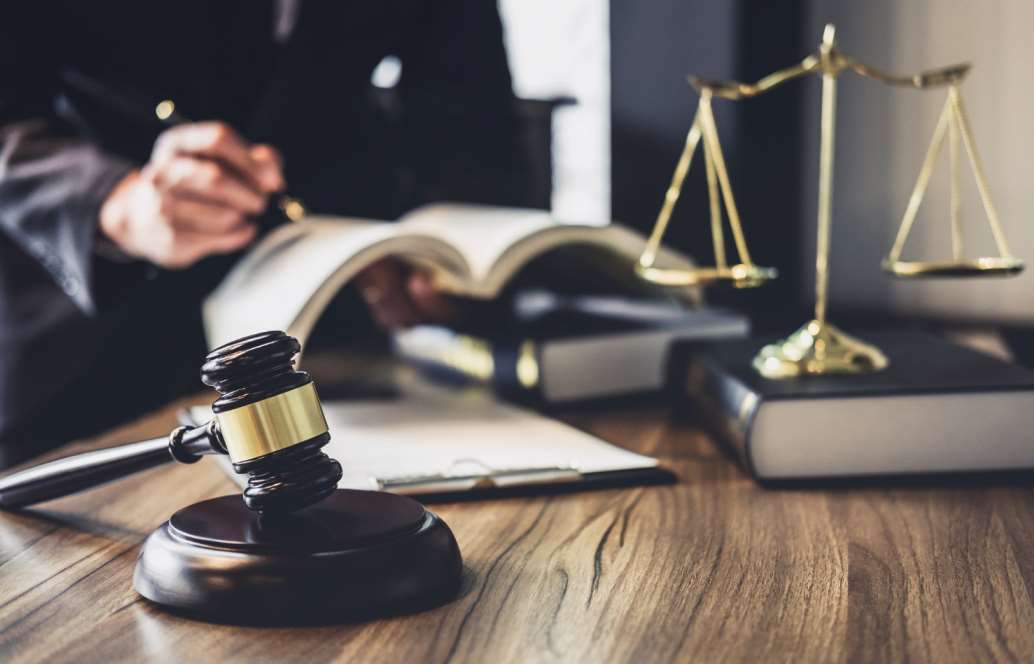 Immigration has been a problem in the United States for many decades. Different administrations have had differing views on the plight of immigrants, resulting in highly diverse policy recommendations.

Most notably, the Immigration and Customs Enforcement (ICE) implemented a set of programs to discourage immigration. The organization essentially leverages state and local resources to detain and deport undocumented immigrants.

Secure Communities, ICE’s main program, was meant to track the citizenship status of everyone arrested across the country. Individual law enforcement agencies were mandated to report possible non-citizens for further action. Whether this practice violated basic civil rights is still up for debate.

Noting a possible undermining of community-policy relationships, multiple jurisdictions opted out of the Secure Communities program. By 2014, more than 200 counties had withdrawn and resorted to sanctuary policies, a set of immigrant-friendly legislations.

The sanctuary policies have been documented to reduce crime significantly. This scenario attracts concerns about ICE’s immigration programs. (1)

A Recent Study of Sanctuary Practices on Crime Rates

Marta Ascherio, a University of Texas researcher, has recently published the most comprehensive study on the implications of sanctuary practices on crime rates. She started studying these policies in 2016, owing to the political and social tension at the time.

Ascherio notes that former President Donald Trump’s 2016 campaigns were denoted by claims that sanctuary policies protect criminals. These controversial suggestions motivated her to analyze existing data to determine the actual link between sanctuary practices and crime.

She obtained data from almost all 50 states between 2013 and 2016. She then compared sanctuary and non-sanctuary jurisdictions, focusing on the incidence of crime.

More than 3,100 counties were covered in the study, representing 98% of counties and equivalent jurisdictions in the United States. This broadness contributed to the validity of Ascherio’s study.

The findings indicate that once counties transitioned to sanctuary practices, the crime rate started to decline. The changes were unique to sanctuary jurisdictions.

She also recorded similar reductions in violent crime. Specifically, sanctuary counties reported significant drops in these vices beginning in 2014, which is when the sanctuary policies started taking effect.

Ascherio provides a logical theory as to why we are seeing this trend. She claims that sanctuary policies provide immigrants with a feeling of safety, allowing them to focus on other things. This frees up community activists and organizers to focus on matters of benefit to the community.

She also claims that sanctuary practices promote immigrant incorporation into communities. The immigrants are introduced to mainstream networks to seek employment, health care, housing, and other services.

Punitive measures like the Secure Communities program, on the other hand, generally destabilize communities. This outcome has a negative impact on general safety. (2)

Sanctuary policies reduce the crime rates in counties across the United States significantly. Ascherio categorically proved this claim by analyzing data from nearly all 50 states between 2013 and 2016.

The findings suggest that sanctuary practices optimize community integration and increase immigrants’ feelings of safety. Thus, immigrants are freer to engage in productive and beneficial activities in society.

Ascherio’s findings may yet cause more counties to opt out of the federal Secure Communities program.