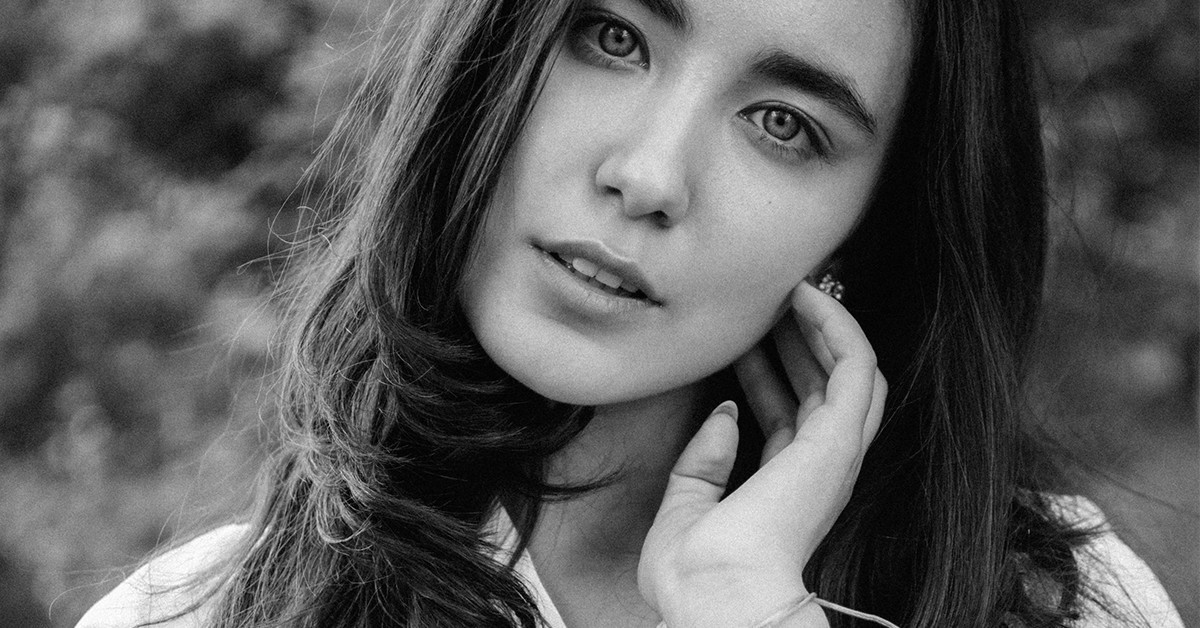 We all know how manipulative and draining narcissists are. We are all aware of the chaos they can create in our lives if they set their mind to it.

Being faced with a narcissistic person is undoubtedly one of the most difficult challenges you can ever come across in your life.

These self-absorbed, inconsiderate, selfish, conceited people are incapable of establishing healthy and meaningful relationships with others. They see other people just as pawns that they can move whatever way they want so as to meet their needs.

With their delusional sense of self-worth, an array of manipulation tactics, and lack of empathy, they can easily gain control over you and turn you into their victim. And the sad thing is that you might not even be aware of it.

These people really know how to push your buttons, and if you don’t know how to deal with them, they can make your life a living hell.

So, if you want to know how you can avoid falling under their pressure, know that you’re in the right place.

This is how strong and confident people handle narcissists:

1. They don’t give the narcissist a chance to manipulate them.

Narcissists surround themselves with nice, kind-hearted people because they need them to boost their fragile ego. To lure their victim into their toxic trap and hide their true colors, narcissists pretend that they’re kind and honest and they shower their victim with compliments and sweet words.

But strong, confident people don’t fall for these tricks so easily. They’ve been through a lot in their lives and they’ve dealt with all kinds of people. So, the last thing that comes to their mind is to believe someone’s words, promises, and compliments. What they care about and believe in is actions.

So, unless a person proves that they deserve their trust, any strong and self-respecting person would never make friends with them or let them be a part of their life.

2. They don’t let the narcissist put the blame on them.

A narcissist can do you wrong and hurt you many times, but they’ll never own up to their bad behavior and accept responsibility for it. They know exactly what to say and do to put the blame on someone else and make themselves look innocent and trustworthy.

However, strong and confident people don’t allow anyone to fool them. If they’ve done something wrong, they don’t feel ashamed to admit it and apologize for it. But they would never take the blame for something that’s not their fault. 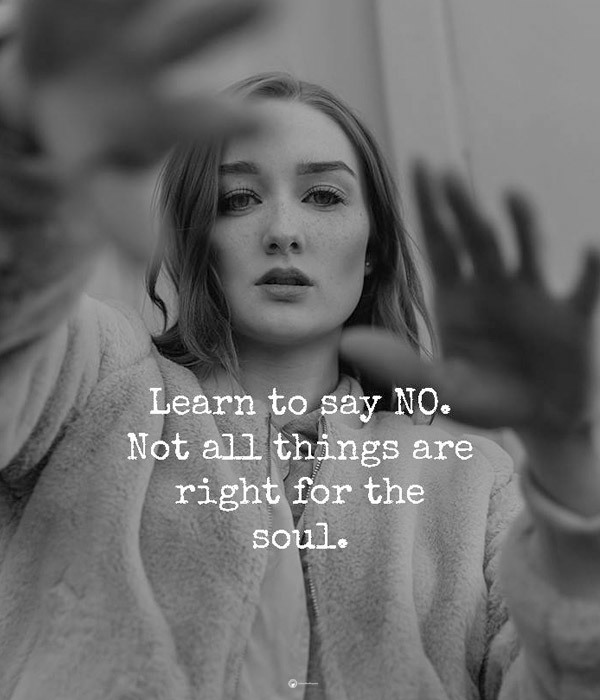 3. They don’t let the narcissist control them.

To take advantage of their victim and meet their needs, narcissists do everything in their power to gain absolute control over their victim’s emotions and actions.

But strong, self-respecting, confident people live their lives in accordance with their own beliefs and principles, and they don’t allow anyone to affect their opinions, decisions, and actions.

They’re well aware of their own feelings, habits, and attitudes and they’d never allow, not even the best manipulators out there, to make them change the way they feel about and treat other people.

4. They don’t let the narcissist put them down.

In order to satisfy their insatiable need to feel more important than and superior to everyone else, narcissists often criticize and put down those around them.

They don’t care whether their words and sarcastic, snide comments will hurt other people’s feelings. All they care about is to make themselves look smarter and more beautiful, successful, and important than everyone else.

However, tough and confident people don’t allow anyone to put them down and weaken their self-esteem. They know exactly who they are and they know their worth. They’re well aware of their abilities and strength and they embrace their flaws. That’s why narcissists never manage to undermine strong, confident people and use their weaknesses against them.

5. They don’t let the narcissist play the victim role.

When a narcissist’s real face is finally revealed, they’re left with no other option than to play the victim role. Thus, the narcissist will act as if they’re deeply disappointed and hurt, and they’ll try to provoke empathy in you and justify their bad actions by blaming them on their “abusive” past.

But strong, confident people are able to recognize whether a person’s feelings and pain are genuine or not. They’d never let someone’s fake sad and repenting face cloud their judgments. They’d never allow to be tricked into feeling compassion and pity for someone they should be mad at.

6. They don’t let the narcissist put them on the defensive.

When a narcissist feels that you’ve discovered their lies and true colors, they’ll do their best to change the topic of discussion.

They’ll try to shift the focus towards something wrong you’ve done in the past, (that you probably don’t even remember anymore), just to put you on the defensive, and, of course, prevent you from accusing them of their own mistakes and wrongdoings.

However, confident, tough people don’t allow to be manipulated this way. The moment they notice, the narcissist is trying to change the subject of discussion, they make sure they cut them in the roots and that the narcissist sticks to the main topic of the conversation.

7. They confront the narcissist.

Narcissists are people that have many faces. They can be super nice and compassionate and agree with everything you say when you two are alone, and then behave in a completely opposite way when you are out with other people.

But, strong, self-respecting people never put up with this kind of behavior. Such people can’t stand when someone is fickle and disrespectful. Therefore, they never hesitate to call the narcissist out on their bullsh*t and expose their real face in public – something that narcissists are not used to.