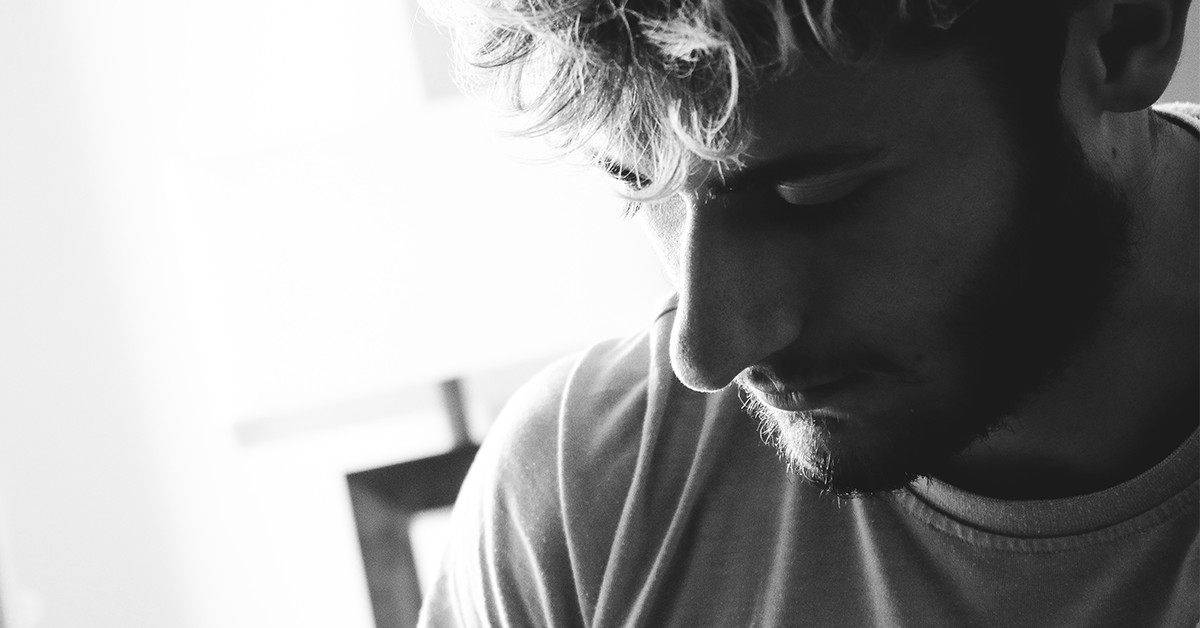 Anxiety, nausea, and vision are connected to each other. Ever felt as though you are missing out on something because you were looking away? People who have poor vision can get traumatized by it. Walking in the dark not knowing what is in front of you can be quite scary. Now imagine that being an everyday battle. The symptoms of anxiety can range from mild to crippling. In this article, I am going to share how poor eyesight left me a life of anxiety.

Being bespectacled automatically makes people look at you in a different way. They might think of you as smart, strict, nerdy, or, thanks to geek chic, sexy. Such is the power of a simple pair of glasses. However, what people do not normally talk about is the impact it has on the wearer. Sure, seeing clearly is good and beholding God’s creations in as high of a resolution as possible is a treat. But, think about the things that one has to sacrifice. The itch on behind the ear, the constant fogging when you draw your breath too deep, or the spate of cleaning regimens you have to religiously adhere to, are all simple yet irritating habits that you have to develop.

Keeping Up With Anxiety, Nausea and Vision

One morning in college, I was doing coursework for a few hours too many. It was then that I first had to squint to see what exact word I was looking at. I did not really pay it any mind because I always thought it was coming. You see, both my parents had to wear glasses at some point in their life so I figured with my bad genes relative to eye sight, and my constant habit of overextending my video game playing hours, it was only a matter of time before I had to make quick run to the optometrist’s office.

So, the day did come and I was starting to visibly lose my bearings as I walked down the same steps I normally walk regularly on. Again, as all of it was expected, I carried on as if I was brushing it off like the girls who ignore my texts. Little did I know that what happened next was going to change my outlook in life and it was a direct consequence of my poor eyesight.

Standing in front of me was a girl I was courting and I could not even see her. It was a bit dark then but she knew I was there but I could not say the same for me to her. Apparently, she had something important to tell me and she led me by the bench in front of our laboratory. She told me that she was dumping me so I should move on. I was infatuated with her so it stung a bit but it was not unexpected. She was way out of my league and I am the best friend type that gets you by wearing you down. And she caught on, perhaps, and dumped me as soon as she got the chance. It was at that moment where my eyesight had failed me and, I believe, traumatized me later on. I could hear her words, but I could not see her face. And what she said did not match her expression so, blind me just had to take her word for it.

A few days later I would be treated as if I was a jerk for reasons I, of course, do not know about. Girls thought I was a terrible person and guys thought I was a stud. The whispers never led to a confrontation because that was not supposed to happen until graduation day. On her flowing maroon toga, she descended upon me like the wrath of a woman scorned. She blatantly called me out for being a clueless jerk devoid of emotions. I was surprised and that showed. She probably got taken aback by my round confused eyes and, thankfully she stood down. We talked about the night she rejected me and I was astounded.

A Night of Anxiety, Nausea and Vision

When she spoke the words that crushed my heart, she was crying. It never made sense to me why she outright rejected me but I know now what she really wanted to say then. I made a fool of myself and turned to self-pity and self-loathing after hearing her crushing words. The only problem was, my self-pity was not visible in my face. Apparently, she was only testing how far I would go after her. Her tears falling down told the tale she wanted to say but thanks to my malfunctioning eyesight, all I could see was an outline of her face. I wish I had been using daily contact lenses so I could see her clearly.She wanted me to go after her then and hoped until the last moment we were together. And now, on graduation when we are parting ways, she thought she had lost me. And I never really thought I had her. I was happy and dejected at the same time. It was too late for us but it probably is not too late for me to fix my eyesight.

College romances should never really impact anyone the way it did with me. But what I learned to understand for sure is how that moment had scarred me. My eyes failed me and I felt so betrayed. This led to a lot of anxious moments that I never really was able to recover from. Every time I do not see something clearly, I feel like I am missing something important. If I could have worn my glasses then, maybe it was going to be a different story and maybe I would have loved it.

In the end, we did end up becoming friends again and I learned a lot from my experience with her. I told her my side of the story and she probably did not feel like I earned her forgiveness. But she had my sympathies. And now, every time I wore my glasses, I always remember the time when I could have had a more interesting college life.