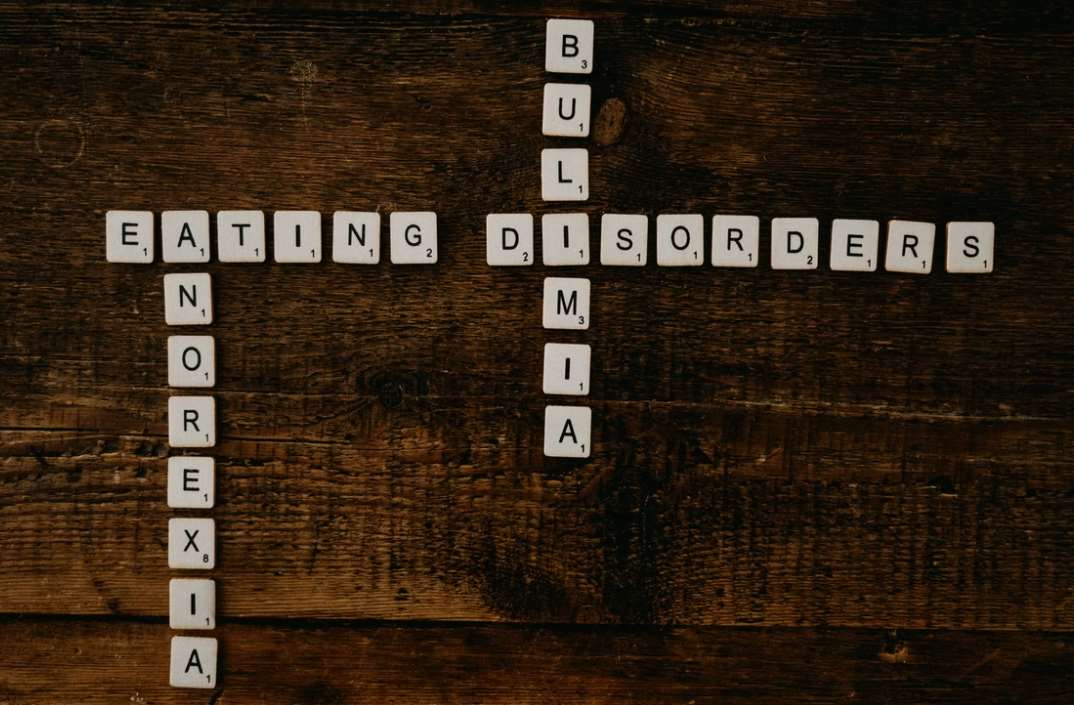 Eating disorders are a group of psychological illnesses that lead to the development of poor eating behaviours. They may begin with a food, body weight, or body form preoccupation. If left untreated, eating disorders can have substantial health repercussions and could lead to death in severe circumstances. Eating disorders can manifest itself in a variety of ways. The majority, however, entail extreme dietary restriction, eating binges, or purging behaviours.

Although eating disorders may affect persons of any gender at any age, teens and young women are the most commonly affected. By the age of 20, up to 13% of teenagers may have had at least one eating issue. There are a lot of different eating disorders and online therapy for eating disorders.

The phrase “feeding disorder of infancy and early childhood” has been replaced with “feeding disorder of infancy and early childhood,” a diagnostic formerly designated for children under the age of seven. Although ARFID usually develops during childhood or adolescence, it can last until maturity. Furthermore, it affects both men and women equally. Disturbed eating is a symptom of this disease, and it can be caused by a lack of appetite or a dislike for specific odours, tastes, colours, textures, or temperatures

Rumination is a mental illness that affects people.

Another recently identified eating condition is ruminative disorder. It is a condition in which a person regurgitates food that they’ve already digested and swallowed, re-chews it, and then swallows or spits it out. Typically, this ruminating happens during the first 30 minutes following a meal. It is not a medical disease like reflux, and it’s completely voluntary. This condition can appear in childhood, adolescence, or maturity. It usually develops in newborns between the ages of 3 and 12 months and then goes away on its own. The illness frequently need therapy for both children and adults.

Pica is another eating disorder characterised by the consumption of non-food items. Pica patients have a strong need for non-food items including ice, mud, soil, chalk, soap, paper, hair, fabric, wool, pebbles, laundry detergent, or cornstarch. Pica can affect both adults and toddlers and teenagers. Children, pregnant women, and those with mental problems are the most common victims of this condition. Pica patients may be more susceptible to food poisoning, infections, stomach injuries, and nutritional deficits. Pica can be lethal depending on the items consumed.

It usually starts in youth or early adulthood, but it can occur at any time. Symptoms of this illness are comparable to those of bulimia or the anorexia subtype of binge eating. For example, individuals frequently consume unusually large amounts of food in a short period of time and experience a loss of control during binges. People who suffer from binge eating disorder are frequently overweight or obese. This might put them at a higher risk of medical issues associated with obesity, such as heart disease, stroke, and type 2 diabetes.