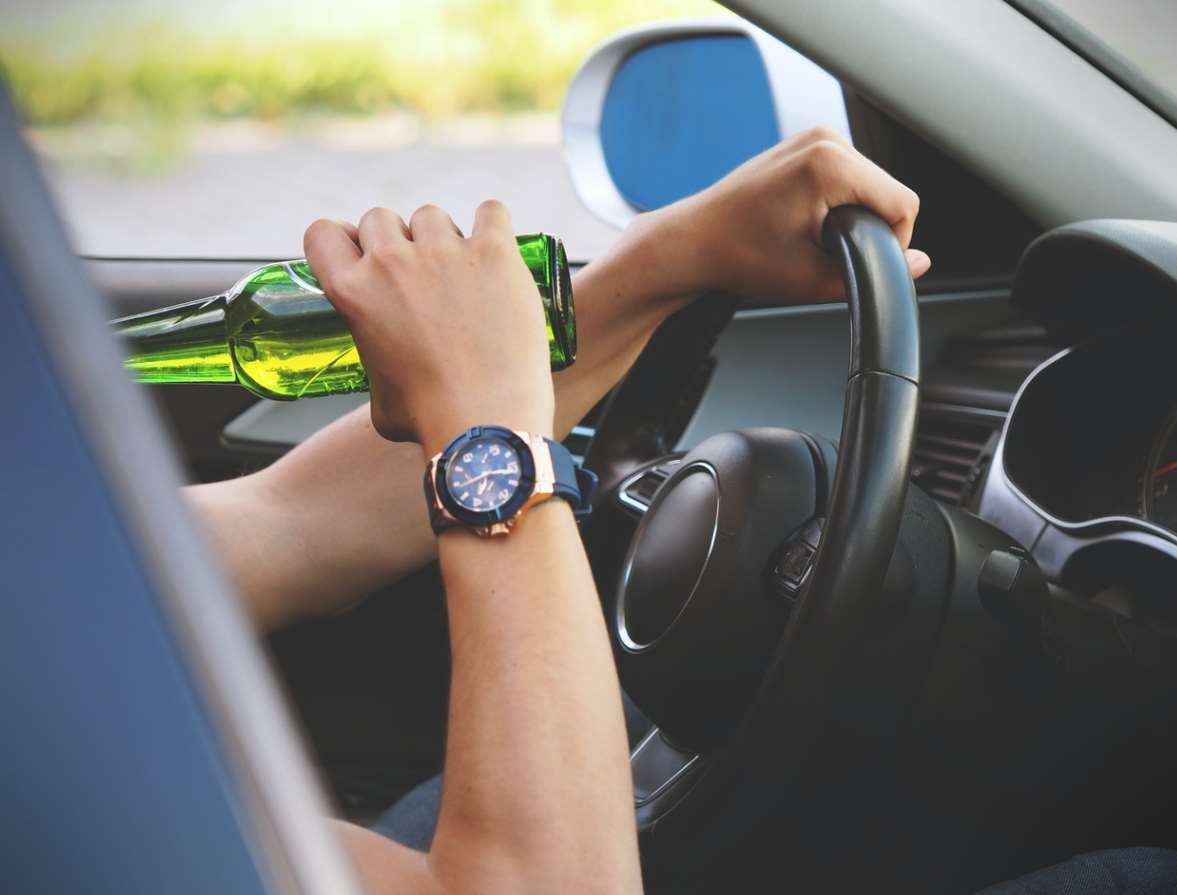 You probably know that drinking and driving is a bad idea. It’s been the subject of advertising campaigns, awareness campaigns, and a host of strict laws and regulations.

But what exactly is drinking and driving? If you have a teaspoon of wine and you drive home three hours later, could you really be charged with a DUI? Or if you have a few beers, then you ride your bicycle down the block, could you be arrested?

What actually counts as drinking and driving?

A Practical Guide to Drinking and Driving

We’re going to touch on the legal definitions of “drinking and driving,” as well as the subtle distinction between DUI and DWI charges. But to start, let’s explore how you can avoid all charges and all dangers related to drinking and driving.

Drinking and Driving: DUIs and DWIs

What exactly is a DUI? And is it different than a DWI?

Defining “drinking and driving” gets even more complicated because different states have different definitions for both “drinking” and “driving.”

In most states, the gold standard for establishing a person as being under the influence is your blood alcohol content (BAC). In other words, the amount of alcohol in your bloodstream. In many areas, if you have a BAC of 0.08 percent or higher, you can be charged with a DUI. In some states, the threshold is lower or higher than that figure. At 0.08 percent, you’ll feel slightly impaired; your vision and reaction time will begin to suffer and your judgment and self-control will be reduced. You may also have trouble with speech and balance.

“Driving” is also a complex consideration. In some states, you must be operating a vehicle in motion to receive a DUI charge. In other states, merely being behind the wheel with the keys accessible may be enough to earn you a charge. Additionally, you may face a charge even if you’re operating a vehicle without a motor – such as a bicycle.

Despite the complexities of DUI laws throughout the United States, there’s a surefire way to avoid all possibility of a DUI charge: don’t drink and drive. If you’re going to drink, have a plan to get home (and a backup plan in case your main plan falls through). Regardless of legality, it’s not worth the risk.