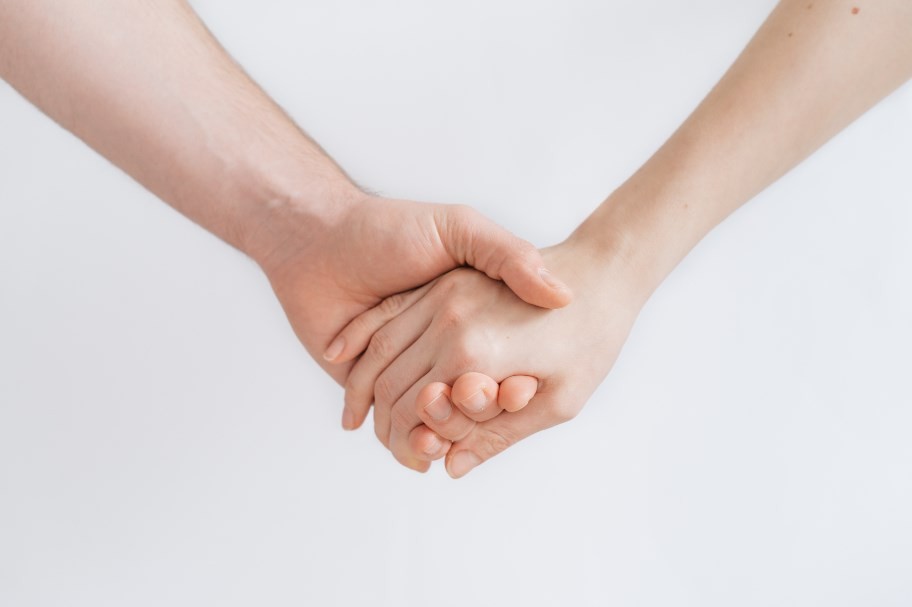 Every experience that we deal with every day affects us in a way or another both consciously and unconsciously. Some of these experiences, like near-death experiences, serious illnesses, deeply humiliating moments, or even anxiety-driven fearful thoughts can leave us traumas. As a result, these kinds of events make our psyche suffer and we are left with distress and emotional damage. Somatic Psychology can help us in these instances, but how exactly?

Somatic psychotherapy is one of the best ways of dealing with traumas. It lets them cope with the unfortunate incident and ultimately recover and lead a normal life. Somatic comes from the Greek word soma which literally translates to the living body. Somatic psychotherapy is an encompassing therapy that tries to dig deep into both the mind and body and trying to find its connection to the psychological part of the patient. ANS or the autonomic nervous system is said to be easily disrupted by traumas. Somatic psychotherapy aims to deal with this by studying the effects of the instability caused by the trauma on the ANS.

Somatic psychology postulates that the human mind and body tries to hold on to past traumas for as long as possible. This is evident in the way a person who has experienced it acts by way of body language, expressions, and even posture. Some traumas even manifest themselves as unexplained physical pain. Some lead to hormonal imbalance and may then result in sexual dysfunction. Other symptoms include digestive issues, immune system dysfunction, and psychological conditions like depression, anxiety or addiction. (1)

Through Somatic Psychotherapy, however, the ANS can go back to normal and achieve stasis as it was before the trauma had piled up. There is a lot of conditions that are directly resulting from traumas that have happened to a patient’s past. The therapy has been able to alleviate these symptoms.

As an aspiring psychologist that may have taken interest in somatic psychology, you may be deeply interested by how the science works. Traumatic events leave scars to the emotional and mental part of the body as what has already been established. By finding what physical tension is connected to these events, the therapy will be able to look for a way to alleviate these symptoms. By finding which part of the physical body responds directly to the events that caused the trauma, a somatic psychologist can zero in on where to perform the therapy. After tracking the body point, there are then many ways on how to proceed with the therapy. The wide range of activities may include bodily sensations, dance, and breathing techniques. Some patients also respond to healing touches, voice work and any forms of physical activity such as sports or exercise.

There are a lot of benefits for the patients that undergo somatic psychotherapy. For one, the patient can regain his former self by transforming a bad experience and framing it in a better context that does less harm to the psyche. It instills the idea that the patient is worth way more than what he/she is giving himself/herself credit for. And it gives them hope and makes them more resilient for future traumas that they may experience. They also gain physical benefits like reduction of stress and strains that they have been suffering from. And mentally, they can get a boost in concentration. (2)

Titration and pendulated methods are the two most common approaches that somatic psychologists employ. Titration method allows the patient to feel secure by projecting him/her into a safe space or resource state. As the patient is guided by the psychologist through the traumatic memory, his/her reactions are tracked and are being analyzed as the memory is slowly being revived. There will usually be subtle physical effects at the beginning but these will become more pronounced and will require the psychologist to watch the patient more intently as a precautionary for any expected pain.

The pendeluted method takes a careful look at the two important states that the patient will go through, homeostasis and instability. The object is to move the patient from the two states and the physical symptoms are recorded and observed. There is a danger however as it may not be always as easy to bring back the patient to homeostasis after a while. Ultimately, the patient should endure a painful process called a discharge. This is where all the suffering that the patient is subconsciously going through will be flushed out of his/her system.

After sessions of successful somatic therapy patients often describe the feeling as having a huge weight coming off of their shoulder. They can now enjoy a life of being free from all the baggage that they have been holding tightly to for no reason at all. While the physical pain may not be pleasurable, once endured could be the ticket out of a lot of unanswered anxieties.

The career in Somatic Psychology

As a fairly new field of study, somatic psychology might not be offered by many psychology schools. There is still some scepticism surrounding the practice although is slowly in the decline. Schools often offer these degrees as specialization programs in the form of a master’s degree after taking an undergrad in psychology.

While it has been proven countless times that somatic psychotherapy can help people get over their traumas, there are still many people reluctant to accept the field.

There can only be so many ways to deal with emotional trauma. Somatic psychology has however been one of the best ways that had been invented to help patients get over their condition. Somatic Psychology is a journey of the patient to explore how his body is physically responding to traumas done on the mind.