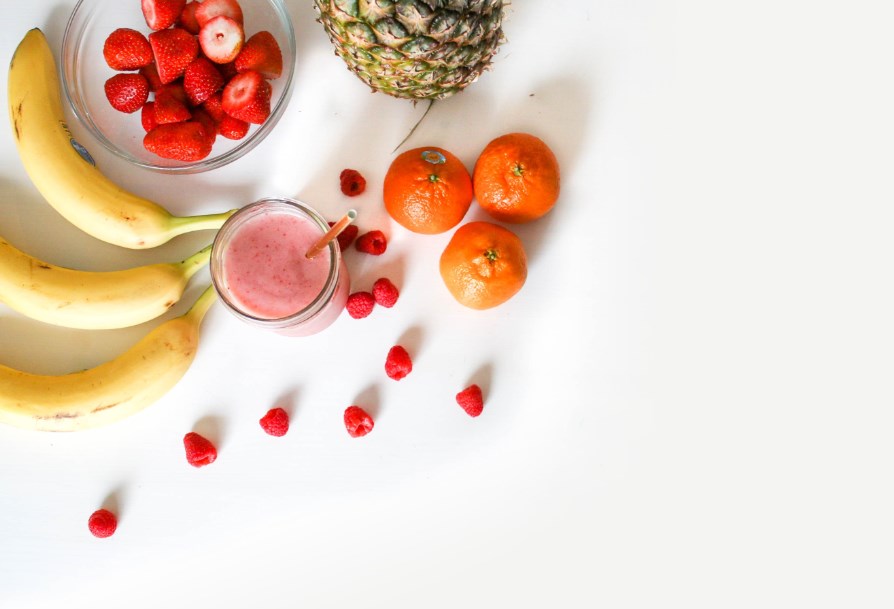 Astaxanthin (pronounced “asta-ZAN-thin”) is a naturally occurring carotenoid. It has two primary sources: microalgae and the sea creatures that consume microalgae. Carotenoids are found in plants, algae, and bacteria. They have very distinguishable colours such as orange, yellow, and red pigments. The carotenoid is rich in antioxidants and anti-inflammatory properties that protect the body against cellular damage and various chronic diseases. Astaxanthin is a xanthophyll (one of the two categories that carotenoids split into), similar to beta-carotene. Astaxanthin is one of the most beneficial carotenoids and has been the most studied. It has many health benefits, such as improved heart health, joint pain, better skin, and increased metabolism. To learn more about the health benefits of astaxanthin, click here.

Free radicals and the reactive oxygen species (ROS) play a role in several different neurological diseases, such as epilepsy, multiple sclerosis, brain tumours, Alzheimer’s disease, and dementia. Free radicals are very unstable molecules and can cause great damage to cells and tissues through the process of oxidation. The human body forms millions of these reactive oxygen species per day just through normal metabolism. These supplements are very effective in helping the body get dietary antioxidants in order to support the body and its defence system. As we age, these defence mechanisms get weaker, so susceptibility increases. When dietary antioxidant supplements are taken, they can help to support the body’s defence. The brain is especially vulnerable to oxidative damage from the reactive oxygen species because of various factors, such as higher availability of oxygen, antioxidant defences, and multiple neurological cell types. Ageing is one of the risk factors linked to neurodegenerative diseases, such as memory loss and Alzheimer’s. When individuals start to age, it has a strong impact on the brain and can compromise cognitive ability–including memory, perception, and attention. For the brain to function at its maximum potential, the reactive oxygen species have to be kept in check. Astaxanthin can neutralize the free radicals in the body.

Astaxanthin is a dietary supplement that has already been approved and is commercially available.  This new study shows the health benefits of taking astaxanthin, especially its effect on brain health. The study titled, the Antioxidant effect of astaxanthin on phospholipid peroxidation in human erythrocytes, conducted by Nakagawa et al., involves phospholipid hydroperoxides (PLOOH) that abnormally accumulate in the blood cells of dementia patients. The effects of astaxanthin on cognitive function were examined by studying ninety-six middle-aged and elderly individuals (with the same level of forgetfulness related to age). Through a randomized, double-blind study, human trials were done by assessing the effects of astaxanthin when taken throughout a 12-week period. Both astaxanthin and PLOOH levels in the blood cells were taken into account. The study showed that after 12-weeks of astaxanthin supplementation, blood astaxanthin concentrations were higher than in the placebo groups. Research has shown that astaxanthin is able to cross the blood-retinal and blood-brain barriers without any effect. This means that it can provide support to the central nervous system in order to decrease the number of free radicals in the body. Recent evidence has shown that astaxanthin is linked to a broad range of biological activities, and is a promising agent for neurodegenerative disease. Results from the study suggest that the supplementation of astaxanthin leads to decreased PLOOH levels which are linked with the prevention of dementia.

How to Take Astaxanthin

Astaxanthin must be ingested via foods we eat or through supplements because it is not produced by humans. Experts recommend 2-12 mg/day depending on health conditions and health needs. Astaxanthin is a fat-soluble molecule so to increase its absorption in the body, it must be ingested with fatty foods. For example, a meal that is high in healthy fats (avocado, fatty fish, olive oil etc).

Astaxanthin is naturally produced by microalgae, bacteria, and fungi.  Some common sources of astaxanthin are salmon, lobster, shrimp, crab, etc. Get maine lobster meat and make recipes out of it to be included in your diet. In order to get the recommended dosage of astaxanthin, it is beneficial to take a supplement since only limited amounts of astaxanthin are found in these sources. Benefits of Astaxanthin Astaxanthin is linked to improving many health conditions because of its antioxidant and anti-inflammatory properties. Some of these benefits include the following:

Consuming healthy amounts of astaxanthin is proven to support a healthy body, including the brain because of its incredible antioxidant and anti-inflammatory properties. The interest in astaxanthin is growing and these research results allow further advancement in the health field that can help people support their brain functions and health.   This post comes from Digital Authority Partners, a Chicago Digital Marketing Agency