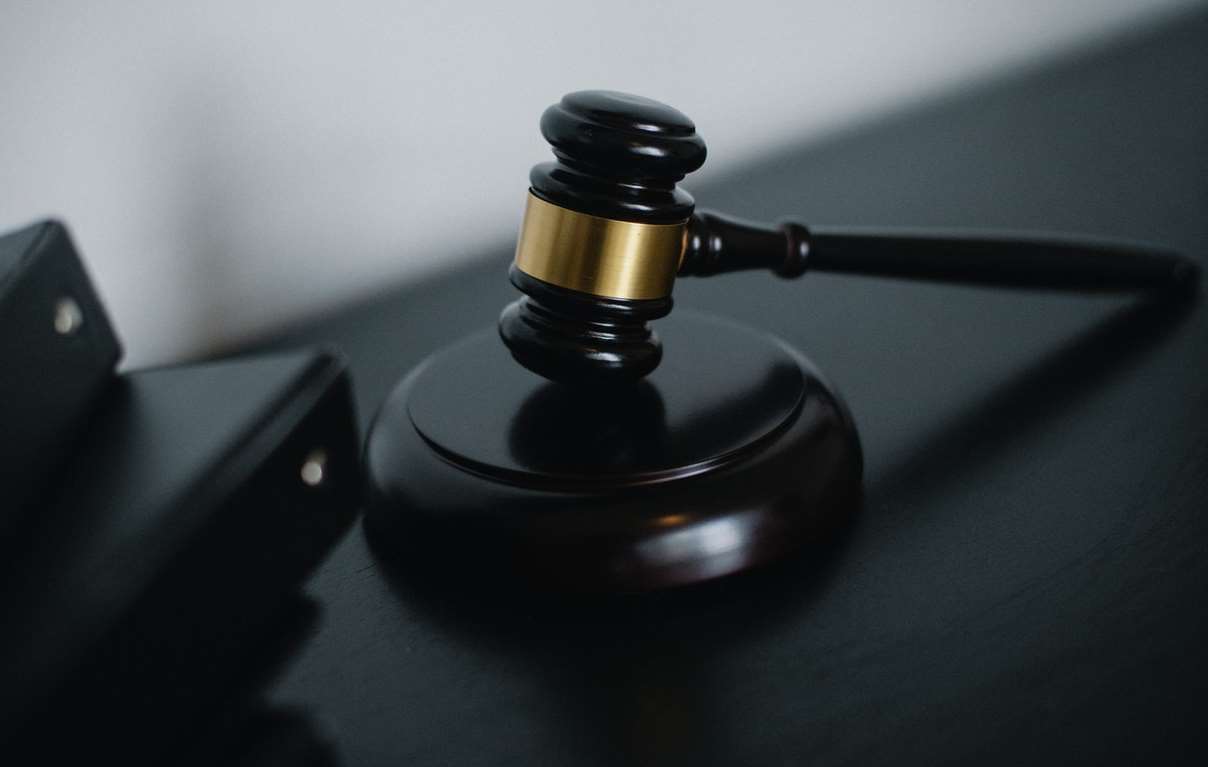 Being left out of a Will is dreadful and it happens more often than you think. Receiving an unfair inheritance can come as a shock too.

If you find yourself in such a bad situation, having sound knowledge about contesting the Will can be extremely helpful.

This post will help you learn everything you need to know before contesting a Will.

Grounds for Contesting a Will

In the U.K, the law states that the decedent’s wish in distributing the property must be respected. So, you cannot challenge their Last Will & Testament solely on the fact that you feel their decision is unfair to you.

The following are some of the grounds to contest a Will:

Validity of the Will

A Will is challenged on this ground when you have evidence that the Will-maker is not aware of the consequences of the Will, either due to senility or the influence of a substance. Deteriorating mental abilities could be a reason too.

Lack of Knowledge and Approval

This ground applies to situations in which the Will-maker signed the Will without knowing its contents.

If you can provide evidence that someone forced the Will-maker, either by blackmail or manipulation, you may challenge the Will on this ground.

Errors in writing the Will or comprehending the intentions of the Will-maker can be dealt with by contesting the Will on grounds of rectification.

Sometimes, a Will may not have been written by the decedent at all. With solid proof of the fraud behind them, such Wills can be challenged in a court of law.

Who Can Contest a Will?

If you’re neither an heir nor a beneficiary, you cannot contest a Will just because you feel the property has been unfairly distributed.

Heirs are those who would inherit the property in case of no Will. This can include children, spouses, siblings, and parents. They can challenge the Will if they are left out of it, or given a discriminatory inheritance. Since the absence of a Will would assure them a proportionate inheritance according to law, heirs can contest a Will on proper grounds.

Beneficiaries are those individuals or entities named in the Will and they can contest a Will if they are dissatisfied. Heirs are the most common beneficiaries.

If the decedent has not named a minor in the Will and the minor wants to contest it, a parent or guardian can do it on the minor’s behalf since minors are not allowed to participate in court proceedings.

How Long Does it Take?

This is a difficult question with no precise answer. Some Will contest cases have gone on for years.

If everything works in your favour, contesting a Will can take less than a year. We recommend you start the process as soon as you realize there is a problem with the Will.

Also, there are time limits for contesting a Will. Your lawyer can advise you about how much time you have for preparing and filing your case.

Often, for the case to be heard in court, it can take a couple of years. This is why legal teams of both parties would often try to negotiate with the executor and come up with a settlement outside the court.

Finding a lawyer who takes up your Will contest case on a contingency basis is tough, as these cases involve a lot of risks and judgment can be unpredictable. Legal teams charge hefty fees which can increase if the inheritance worth is huge.

Apart from monetary costs, contesting a Will is an emotional rollercoaster; questions from the opposition lawyer can be harsh and your morals may be judged. After all, not everyone is going to support you. Bitter truths about your family can come out and haunt you for life.

Now you know why they say to keep your chequebook and your antacids ready before contesting a Will.

Often disputes due to Wills are the reason family members become estranged.

Whether you win or lose the case, other members of the family might hate you for taking it to the court.

Mediation is also called facilitation. In this method, a mediator helps both parties arrive at an agreement.

In arbitration, the arbitrator hears the pleas of both parties and puts forward a resolution. It can be described as an informal trial.

Negotiation is a method in which each of the parties tries to maximize their benefits by persuading the opposite party.

In conciliation, the conciliator helps each of the parties to come up with their objectives and demands. This makes it easier when the parties meet for the settlement.

Numerous hearings do not always assure you victory. Risks and complications can change the judgment in the blink of an eye. So, you must be prepared to face losing the case too.

If the Will you’re challenging has a no-contest clause and you lose the case, you won’t receive even the inheritance you were originally meant to receive.

As mentioned earlier, contesting a Will is quite expensive. If you lose the case, you also lose the legal fee you’ve paid.

Even though you know well about contesting a Will, we strongly recommend hiring a lawyer to help you go through this.

If you’re sure of your cause, keep fighting. It will all be worth it in the end.