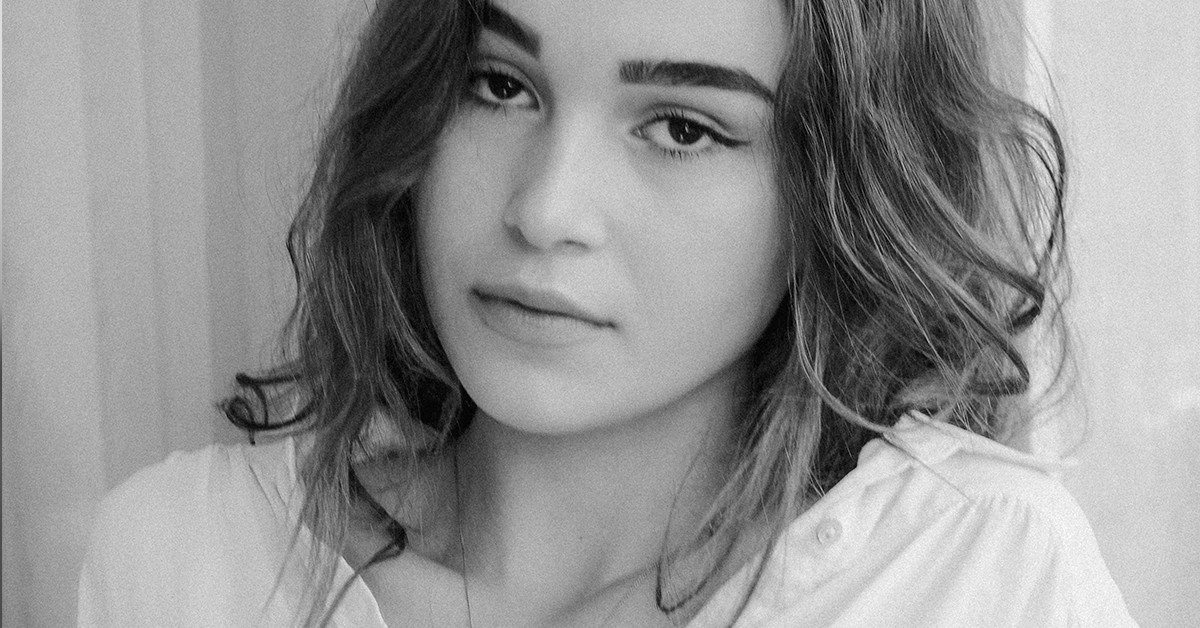 A kind-hearted woman is the kind of woman that always looks for the good in other people. She knows that no one is perfect. She understands that everyone has good sides and bad sides. But, she never allows your negative personality traits to outweigh your positive ones.

No. This kind of women isn’t naïve or dumb. She isn’t blind to the truth. And she certainly isn’t looking through rose-colored glasses. Rather, she’s curious about the good qualities in you. She’s curious to find out your core nature and she wants to look deep down into your soul.

A good-hearted woman is the type of woman who will forgive you time and time again. She’s the type of woman who will give you chances to admit to and put right your mistakes and make it up to her. And she won’t do this because she’s gullible, but because she knows that everyone makes mistakes and she believes that you’ll prove she was right forgiving you and giving you chances.

But, know that this woman’s good, pure, and soft heart didn’t become that way just because it has only known good. Instead, it is a choice that she makes on a daily basis to go against every bad, evil thing she’s seen and every harsh truth she’s known. It’s a choice she makes to believe that you can do things right, change, grow, and turn into the best version of yourself.

But, there’s one more thing you need to know when it comes to a good-hearted woman and that is that even the woman who has the best and purest heart in the entire world gets tired.

Yes, she will let go of you.

Therefore, remember that when a good-hearted woman loses her trust in you, you lose her forever.  And she … She starts giving to herself all the love and respect she gave you. 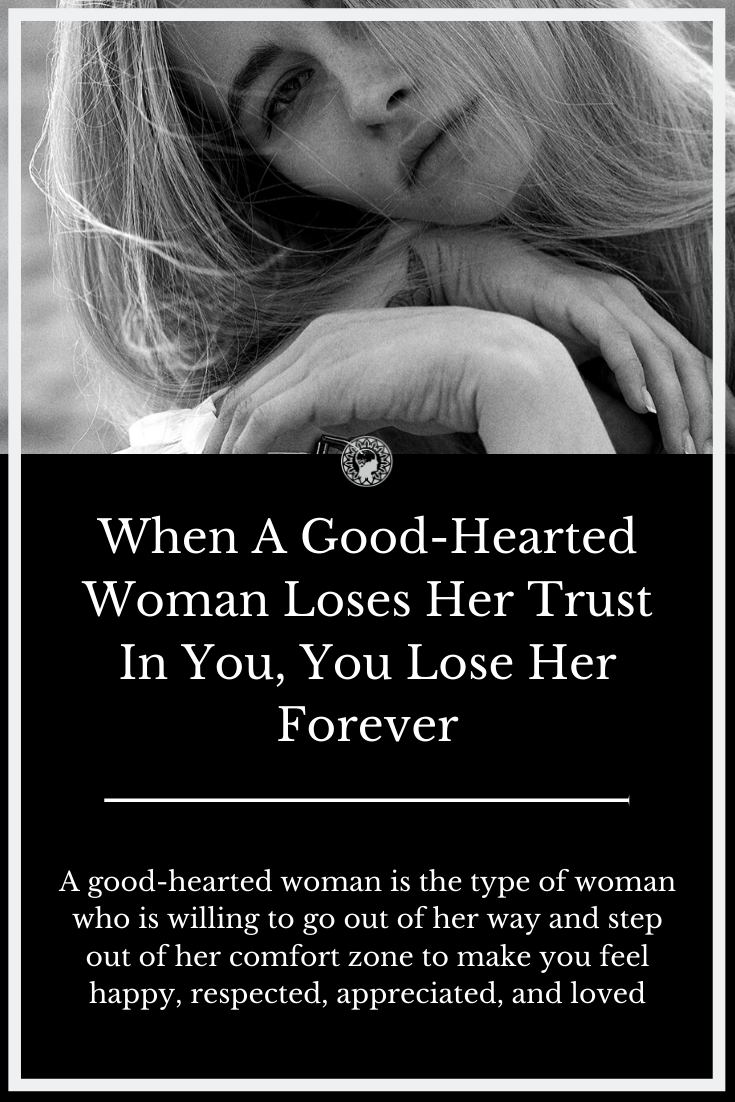