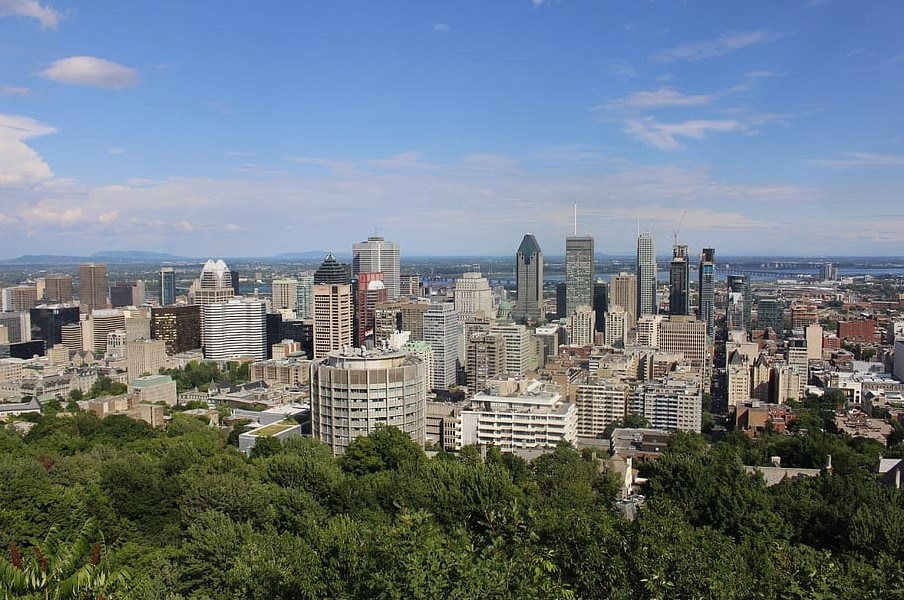 With the rising cost of healthcare in the US, many Americans are looking to cut costs. Many have decided that they can go on vacation for fun and save some money on medical procedures at the same time.

There are even hospitals in Canada advertising internationally in a bid to attract some of these medical tourists. It isn’t just Americans as it is known throughout the world that Canada has a high level of care for medical procedures.

There are even Americans going to Canada to take advantage of the advantageous exchange rate to get plastic surgery at a fraction of the cost. Rated the best plastic surgeon Toronto has, Spa Medica may see an increase of American patients due to this.

Let’s take a deeper look at this phenomenon of people traveling to have medical work done.

Americans spend an average of $1200 per year on prescription drugs. Some people spend much, much more on life saving drugs. Insulin, for example, can bankrupt patients as it has gotten so expensive.

People on Medicare are finding it hard to afford prescriptions even on supplemental insurance plans.

Many prescriptions drugs in the US fall under a Behind The Counter (BTC) category in Canada. That means that you can’t just walk in and grab some insulin off the shelf, but you can ask for it at the counter and a pharmacist will give it to you.

For many prescriptions the price is a literal fraction of what it costs in the US. driving to Canada, staying the night and enjoying some dinner while there still saves many people money.

Recently, US Senator Rand Paul made waves when he traveled to Canada for a hernia operation while opposing sensible healthcare measures in the US. The incident underscored how Americans pay much more for operations and then have to deal with Byzantine procedures when dealing with private health insurance companies policies.

For many, it costs far less to just fly to Canada and have the operation done there. The quality is also as good or in some cases better than what you receive at an American hospital.

Many advantages over other countries

It makes a lot of sense for Americans in particular to go to Canada as opposed to other countries for their medical care. For instance, they could go to Europe and find many of the same procedures cost less money.

The problems are disadvantageous money exchange, language barrier and cost to travel.

On the other hand, there is Canada. We share a common language, even if you travel to the French-speaking provinces as most people speak English. It is very close so it won’t take nearly as long or cost nearly as much to travel to most areas in Canada.

Then, there is the currency. The Canadian dollar often costs less than $0.80 so there is a huge savings that comes from the beneficial exchange alone.