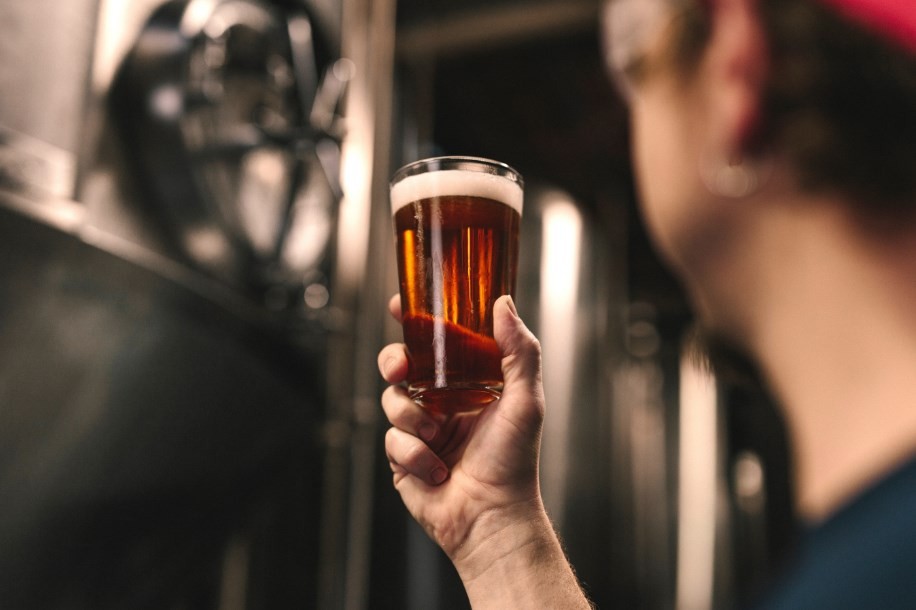 There is nothing quite like a cold, refreshing beer on really any given day. The time of year doesn’t matter; after a long day’s work or a fun day of play, nice craft beer is a great way to unwind while giving your taste buds a little treat. Odds are, you probably haven’t given too much thought to how that hoppy little beverage made its way from the earth and into your icy glass, but the processes that go on behind the scenes in breweries are really quite amazing. In honour of the thirst-quenching beverage that brings us all together, here are five incredible facts about breweries we bet you never knew!

1. Beer is in the Top Three Most Popular Beverages on Earth

Unsurprisingly, water is the most imbibed of all beverages., but right after water and tea is beer. Beer is consumed more than any other beverage on the planet. It’s great to socialize over, a wonderful way to take the edge off, and the perfect beverage for a refined palette. (1)

Now, we know that no two beers taste the same, so you might be astonished to find that all beer consists of four basic ingredients: water, grains, hops, and yeast. Now, beer has come a long way since its discovery thousands of years ago, and flavour profiles now have a prolific range thanks to new innovations in technology, but at the end of the day, it’s all thanks to these four fundamental parts!

Here’s another bit of science for you! One of the most important parts of ensuring quality in any good beer is keeping it cold. We know that sounds a little obvious at first, but the science behind it is very precise and involved. According to North Slope Chillers, “Ideal beer fermentation temperature is between 68 and 72° F. Lager requires lower temperatures, between 45 and 55°F.” The slightest deviation in temperature can either change the flavour profile of the beer or ruin it completely, so you can imagine how meticulous brewers are in safeguarding their products, so they remain at optimum temperatures!

4. The Brewing Industry is Booming!

Brewing beer is a global enterprise. According to America’s Beer Distributors, there are over 5,500 brewery locations in the United States alone! Of course, there are the big-name brewing companies we all know and love, but micropubs and local breweries are definitely on the rise and allowing individuals to really broaden their beer horizons!

In general, although not always, there is an easy way to tell whose beer is going to have higher alcohol content. Typically, beer colour can tell you a lot about the percentage of alcohol you’re about to imbibe. Lighter, sweeter beers tend to have a lower alcohol content; whereas, the darker and more bitter-tasting a beer is (think stouts), the higher the alcohol content.