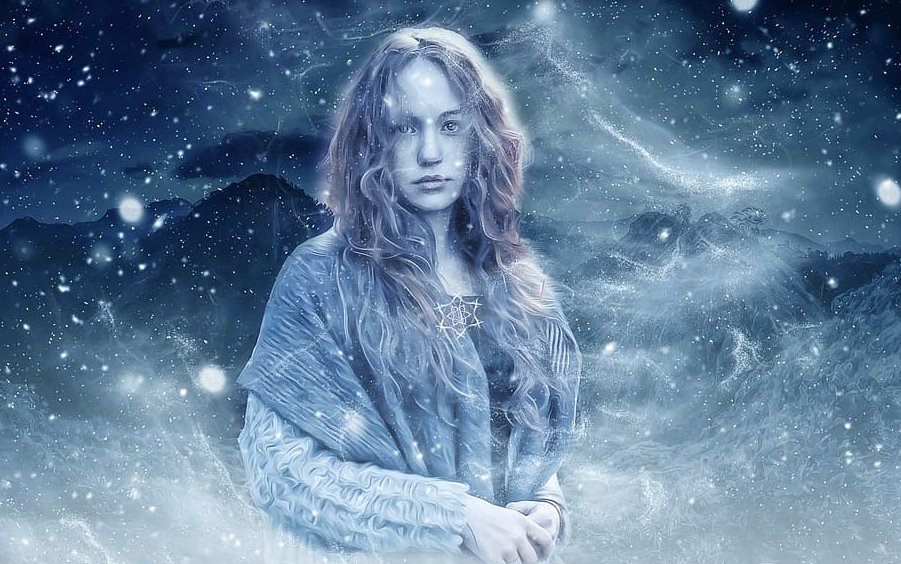 When we hear a warning: “This man with a character!”, we prepare in advance that with a new acquaintance will not be easy. If sharp angles are immediately visible, people usually disguise and hide their weaknesses. But many years of psychological experience allow us to draw a conclusion about the maturity of a person by his behavior with due attention.

Basepoint Psychiatry has been studying a person’s personality for many years and is convinced that there are no good and bad traits, but there are strengths and weaknesses. The strong contribution to our growth, while the weak slowdown and make us miserable. We thought about it and, having analyzed the experience of popular psychologists, drew illustrations from life.

1. Imitation of an idol

For children and adolescents, an imitation is a normal form of socialization. Defining their attitude to the world around them, they need a role model like no other. With age, a healthy, strengthened person stops copying and finds himself. If an adult continues to look for idols, his character has not yet been formed. Cases of bigotry and complete replacement of their own identity have been called “celebrity imitation syndrome”, which affects about 15% of all people living on the planet.

2. Not being able to face difficulties face to face

All of us are characterized by shyness and timidity, especially in important, responsible moments in life. But some people, faced with minor difficulties or in an awkward situation, hide their heads in the sand. They even instinctively clench their shoulders, pushing their neck in. The psychologist Bill Knaus called it ostrich trap syndrome, which fetters fear and uncertainty, preventing people from fulfilling their dreams and moving towards the goal.

People tend to put close people, pets, or just pleasant moments from life into the picture frames. But if a person hangs up his home with his own photos and looks in the mirror for a long time or every free minute counts the number of likes in social networks, then most likely in front of you is a hysteroid (demonstrative) personality type. It is characterized by narcissism, an insatiable thirst for attention, the need for reverence. The main weakness of such people is that they are very easy to manipulate, playing on their sense of self-importance.

Modesty is good and useful quality as long as it does not prevent a person from being himself or herself and from self-realization. Psychologist Barbara Marquay believes that excessive shyness is often mistaken for introversion. However, introverts, preferring solitude, do not avoid communication, but simply choose it more carefully, while the shy ones suffer from low self-esteem, are afraid to be rejected, and hold back their real desires.

5. Criticism of other people’s achievements behind their backs

Professor of Clinical Psychology Robert Leahy identifies 3 types of envy: depressing, positive, and hostile. Depressive jealousy reduces our self-esteem and makes us feel like a loser, the positive motivates us to become better, and the hostile motivates us to become angry and judgmental. And while the first two types most often have a temporary effect and can even have a positive effect on a person, the third is part of the character and attitude to life. Instead of becoming better, the person starts to criticize and humiliate the one who was able to achieve results in order to look more profitable against his background.