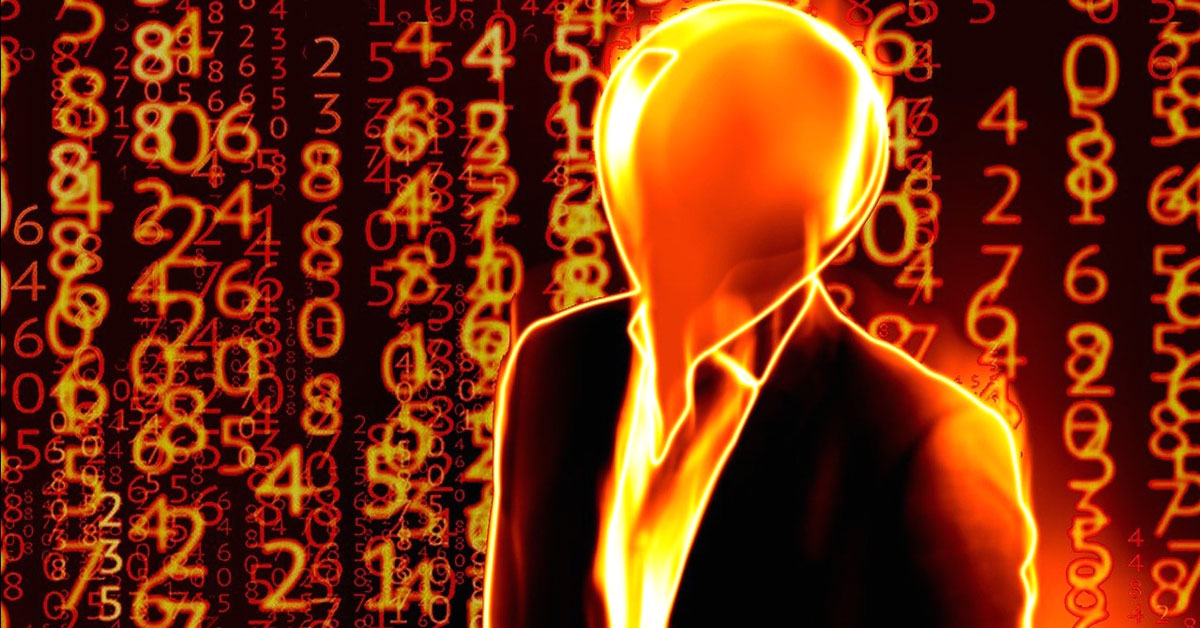 I’m sure you often find yourself in a situation where more thoughts occupy your mind, but overthinkers have them on a daily basis. Whether it’s thinking about where you might be at a given time or why you aren’t responding to their messages, they always wonder if things mean more.

Overthinking can often be helpful, but there are times when it’s exhausting, overwhelming, and even hurtful. Overthinkers always keep their minds busy. Unfortunately, many people can’t understand why overthinkers behave the way they do. Yet, just because they overanalyze things, it doesn’t mean they’re complicated or difficult to deal with. They’re just too careful not to misjudge anyone and let important things slip through their fingers. That’s why they deserve to be loved and respected even more.

How to love an overthinker?

If you’re in love with an overthinker, know that he/she is a keeper. Don’t let yourself lose them by failing to understand them.

Following are 8 things you should never do when you love an overthinker:

1. Don’t get frustrated at them.

It’s not like it’s their choice to overanalyze things every single day. This is something they can’t control and it’s a part of who they are. Never allow yourself to get frustrated or mad at them as this will deeply hurt their feelings. They overthink, but they also know when they’ve made a mistake and they try not to repeat it. So, instead of getting angry, try to understand how they feel and never do anything that could make them doubt your honesty.

When they get mixed signals from you, they only get more confused. If they can’t tell for sure what your words and actions mean, they rack their brain trying to find out what you mean. This can be overwhelming for them, but they won’t stop interpreting your signals until they discover what your intentions are.

When they ask you questions, even about the most unimportant things, make sure you honestly answer them. If they notice that you’re evading their questions, they’re going to start suspecting that you might be doing something behind their back and hiding things from them. So, if you don’t want to get both of you in an uncomfortable situation, tell them everything they deserve to know. They prefer to know the truth, no matter how harsh and painful it can be.

4. Don’t take too long to text them back.

I know that texting messages is the last thing you have time for when you’re up to your eyes in work or busy doing something else. But, it’s something that will save both of you from unnecessary stress and worries. If you don’t answer their messages, it’s very likely they’re going to think that they annoy you or they don’t matter to you.  So, whenever you have the chance, send your partner a short message to tell them that you have too much work and as soon as you finish, you’ll talk to them.

Everyone deserves to have their own privacy. They don’t expect you to give them your Facebook password or an access to all your accounts. But if you always keep your phone away from them or talk to someone on your phone in the other room and then refuse to tell them who you spoke to, they’ll think there’s something suspicious about your behavior. They’re going to suspect that you might have shameful secrets which could put your relationship in danger.

6. Don’t come home late without letting them know that.

It’s not like they expect you to be always on time or inform them about your whereabouts, but if you know you’re going to be late, give them a quick call to tell them that. It doesn’t matter if you have some extra tasks to finish at work or you have to go with your colleagues to lunch. Whatever the reason is, don’t make them rack their brain worrying where you could be. They could even go to the point of thinking that something bad happened to you or that you’re with someone else, cheating on them.

7. Don’t avoid talking about your past and future.

Overthinkers don’t only think about things happening in the present, but they also overanalyze and worry about something that happened in the past or that could happen in the future. Don’t get frustrated when they start asking you questions about something you did or happened to you years ago.  Or don’t get mad if they say something like: “I worry too much that you’ll see your ex or meet another person soon and lose interest in me.” The thing is that you’re the person they love and they want to know everything about you and are also afraid of losing you.

8. Don’t judge them for their behavior.

Maybe they overanalyze and worry about things too much unnecessarily, but they don’t do that with the intention to annoy or hurt you. So, next time, they start overthinking, don’t overreact and make them feel like they’re oversensitive or crazy. If you honestly love and respect them, you’ll accept them just the way they are, without judging or trying to change them. 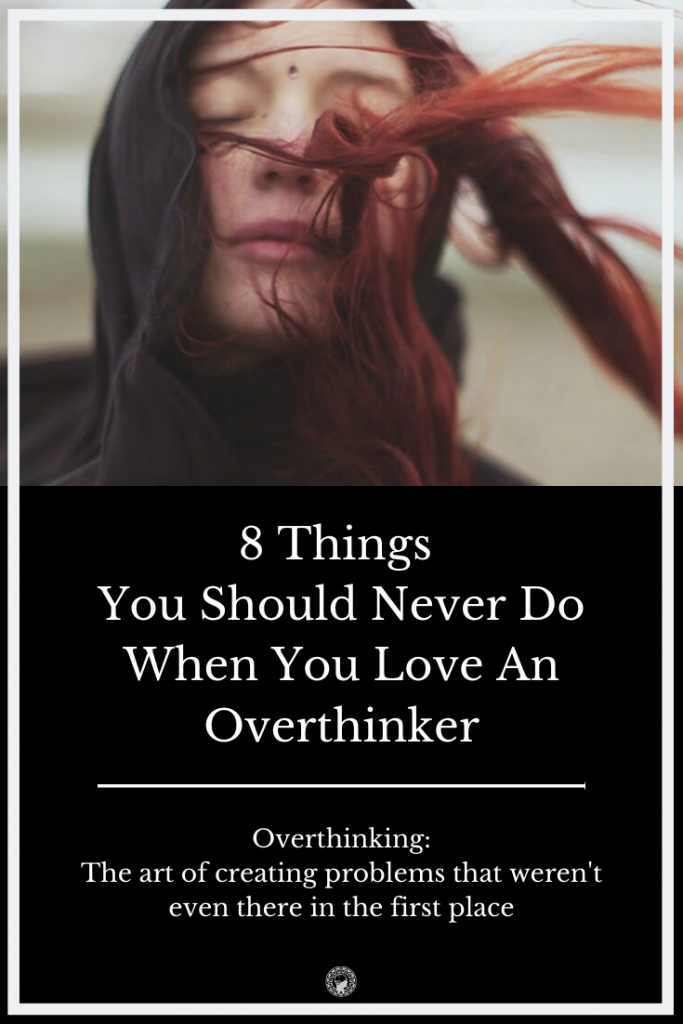