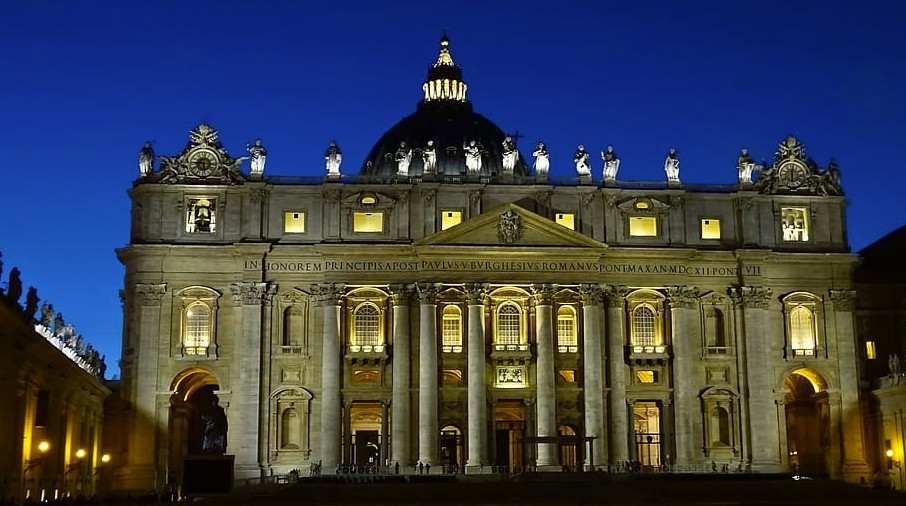 Are you traveling and don’t want to miss church? Join us as we take a look at the most magnificent and revered churches in the world.

Do you want to pray in and/or visit the world’s most famous churches as you travel?

Italy is full of splendid churches that they also act as major tourist destinations. One of the most notable of these is St. Peter’s Basilica in Rome. Did you know that this basilica has the tallest dome in the world and has one of the most famous monuments in Italy?

Of course, we’re also encouraging you to visit The Sistine Chapel to get the full experience. You don’t want to miss seeing Michelangelo’s ceiling paintings. If you’re passing by Florence, don’t forget to make a stopover at the Cathedral of Santa Maria del Fiore too.

If you’re visiting Bethlehem, you can’t miss the Church of the Nativity. It’s built on the site where the birth of Jesus Christ occurred. This Byzantine-type church got built around 333 AD and is an endangered UNESCO World Heritage Site.

Are you planning to book an award-winning Bahamas cruise? If your cruise makes a stop in Miami, make a stopover at one of the most beautiful catholic churches in the city. The medieval Spanish monastery cloister uses Romanesque architecture and has an interesting history.

If you’re visiting Russia, get a quick look at the Cathedral of Vasily the Blessed. This Russian Orthodox Church is a renowned UNESCO World Heritage Site. It’s one of the most eccentric and most beautiful churches in the world.

Using Antoni Gaudi’s design, La Sagrada Familia began its construction in 1882, and it is yet to finish by 2026. Because of its gaudy and grand design, the basilica gets 3 million visitors each year. It’s one of the largest Roman Catholic churches in the world as well as a UNESCO World Heritage Site.

The Hagia Sophia is one of the most beautiful churches in the world as well as one of the most important religious structures. It once stood like a Greek Orthodox Christian cathedral but transformed into an Ottoman imperial mosque after the Turkish invasion. Now, you can visit it as a museum in Istanbul.

This parish church in Alta, Norway may look like a strange factory at first. Despite its unconventional exterior design, the interior of the church is beautiful. At the right time, this Norwegian cathedral sits under the Northern Lights and is one of the best ones using modern architecture.

Tadao Ando’s work is a magnificent masterpiece in its own right. The Church of the Light is a pilgrim destination created with a blend of tradition and modernism. The concept of the building is simple yet clever with its consideration of outside light.

Visit the Most Beautiful Churches in the World

Which church from the list do you think is the most beautiful church in the world?

No matter your religion, it’s always a good thing to give appreciation to some of humanity’s best works. Plus, knowing more about these iconic buildings is fun and educational.

If you enjoyed this post on the various churches in the world, check out our other guides now.