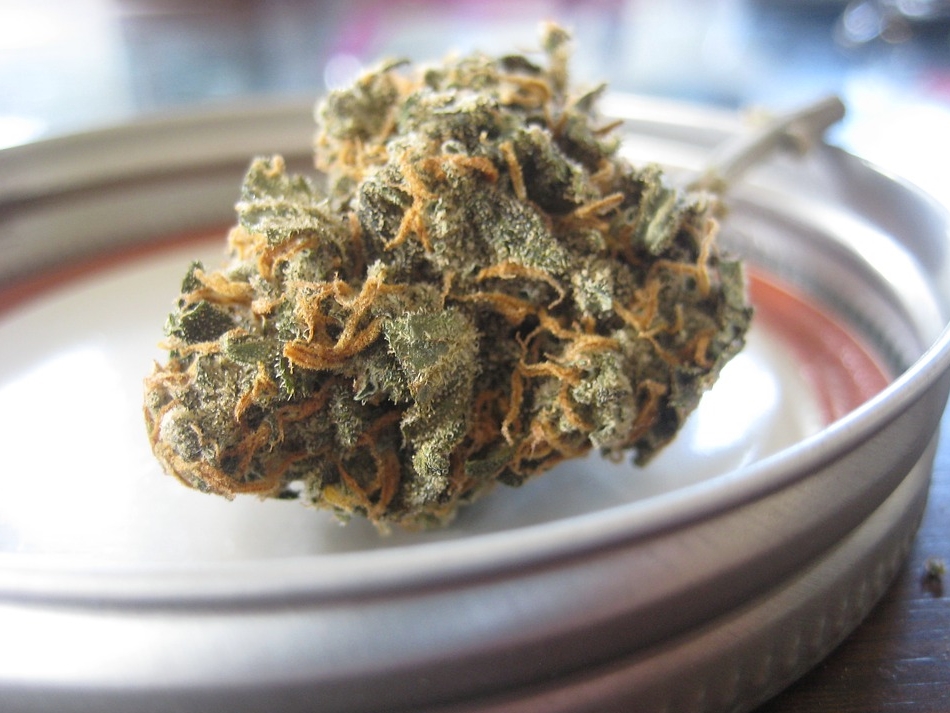 The hemp buds also known as the flowers are rich in compounds beneficial to overall health and wellness for the body. Aside from the cannabinoids and the terpenes, there are a multitude of essential nutrients like proteins, fatty acids, vitamins, and fiber.

As compared to marijuana, the buds are non-intoxicating, but produce a relaxing sensation, not sedating, but calming. Hemp flowers smell of cannabis which smells of weed which is a strong scent that notes to be both distinct and captivating – if it’s of good quality because it implies elevated terpene levels.

The various strains will hold a different combination offering their own fragrance, some of a floral nature and others more fruity. Claims indicate if there is no smell or an aroma of “hay,” the potency of CBD will be poor. The greater the pungency, the better the quality.

The hemp flower offers a concentrated level of cannabidiol among other beneficial cannabinoids found to be medicinally beneficial. Smoking the product increases the potency of the compounds and allows the substances to enter the lungs directly for a faster effect. Find out how smoking varies from ingesting oils at https://vocal.media/potent/smoking-cbd-hemp-flower-over-cbd-oil . Other advantages to consuming the buds through smoking include:

That’s not saying that using cannabidiol on its own is not useful. It’s merely indicating that the effects are amplified when in combination with all the other components working together synergistically, because each cannabinoid plays an important role even if they’re in a smaller quantity.

The entourage effect is a main reason people opt to smoke buds as opposed to buying the oils or other formulas.

Pre-rolls of hemp flowers are increasingly popular within the CBD market because of the rapid results and the affordability. There is the option to smoke joints, indulge in a bong or a bowl, all of which prove a low-cost method for experiencing CBD’s benefits at a potent level.

The lowest bioavailability method goes to edibles, meaning the amount of CBD absorbed from a product like CBD gummies would be less than that of a hemp flower smoked using the same amount of product. That’s because the edibles are ingested with the hemp CBD being “first-pass” metabolized through the stomach where most of the compound is destroyed. Follow here to know more about CBD hemp flowers.

The research on smoking CBD hemp buds is minimal disallowing concrete information as to the effects of smoking excessive amounts of the product. As a rule, indulging in too much of almost anything can result in some type of adverse reaction, but the one thing that can be sure is you won’t become high regardless of how much you consume. Claims indicate that it is virtually impossible.

CBD has the capacity to “tame” psychotropic effects associated with THC, and the hemp flower has high concentrations of cannabidiol. Because the flower is already low in THC, a THC-induced intoxication with all the cannabidiol present won’t happen, no matter the dose.

There’s no promise you won’t feel anything, particularly if you’re a novice or you indulge in significant amounts. You just won’t feel inebriation or euphoria.