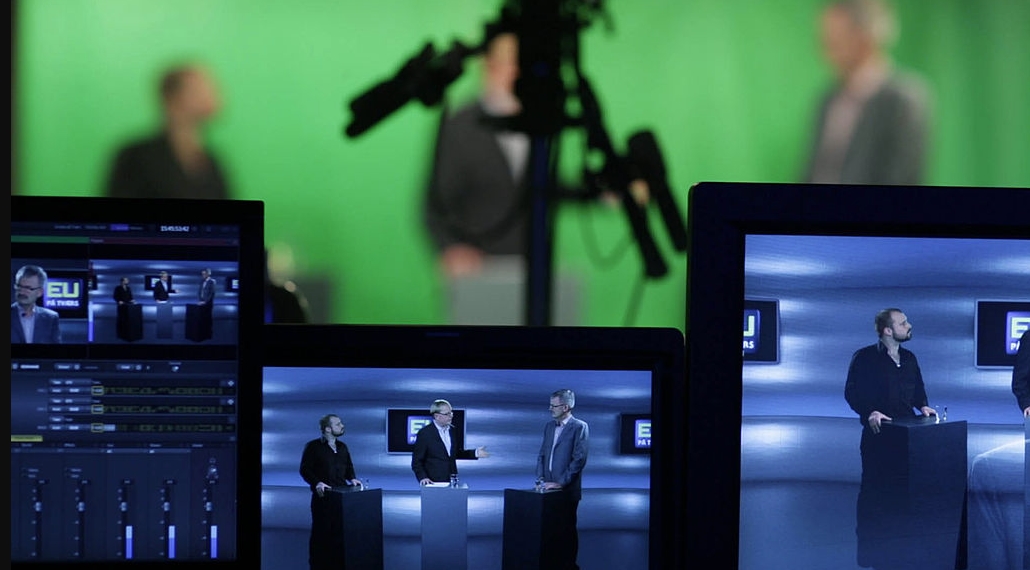 Internet speeds in the range 100 – 200 Mbps are considered fast as they can handle all the common uses for up to 2-5 users simultaneously, including streaming and video chatting. Speeds over 200Mbps and up to 1 Gbps are the fastest speeds that can handle more 5 users at a time. Downloading Internet speeds of more than 100 Mbps is ideal for daily use. Factors such as uploading speeds and latency should also be considered in cases such as home offices and gaming, especially where upload capacity and reaction time for online gaming is essential. The maximum Broadband speed in metropolitan areas is normally around 100 Mbps, although in communities of fiber-access that can be higher. 25 Mbps is more common in rural areas, particularly in areas with no DSL or cables. Rural areas or even urban areas like Hawaii State, fall back on satellite services with a maximum speed of 25 Mbps or you might be lucky enough to find DSL provider such as Spectrum Hawaii that offers up to 100 Mbps on average and can go as high as 940 Mbps.

We’ll be discussing how much internet speed you require based on the number of users at home and their usage.

How much speed is required for the streaming?

Typically, you require internet speeds of at least 3 Mbps to access most videos in the standard definition. For 4K video streaming on your monitor or Ultra HD-enabled computers, you need at least 25 Mbps. Some video platforms have higher rates, including Fubo TV which needs at least 40 Mbps. For example, the recommended minimum internet speed for Netflix streaming is 3Mbps, but the recommended speeds vary depending on the quality you want.

At least 4-8 Mbps of speed is required for online gaming, but 10-25 Mbps are usually best if you want consistently smooth gameplay. When looking for the best gaming Internet, be aware that downloading speed is not the only factor in a good gaming experience. Speed is important as it is how fast your device transfers game server information. Ping time and latency, however, are also significant.

Ping time is more critical than speeds for browsing the internet. Ping time of 20-100ms is good, whereas less than 20ms will provide exceptionally well gaming experience. Ping time decreases through increasing uploading and downloading rates. Nonetheless, the time of ping is influenced by things including the local area connectivity as well as internet latency.

Latency is time it takes to move data from one stage to the next. Ping is often used to describe this interchangeably, but in fact the act of hailing a certain recipient is simply the “ping.” Therefore, latency is a calculation of how easily the server you are attempting to reach is pinged.

But does latency really matter when it comes to deciding what service provider to select?

Frankly, latency would definitely not impact the majority of consumers. Competent gamers would certainly want to reduce this number while attempting to get the best connection. For steam digital key, its not much of a concern to be worried about.

Why does speed vary from area to area?

Whichever technology you are involved in, the physical access will be essential to a larger network, which constitutes the foundation of the internet. This central position is the supplier’s office or the linking node for DSL and cable, and a central connection for fiber. Regardless of the unique features, a certain company’s geographic distance from home and such meeting points may have an effect on the service level. However, remember —because one provider can only offer a certain speed does not necessarily mean that they are all confined in the same manner. When you live in an area with many options, before you set an install date, test the speeds provided by ISPs in your region. You may simply check this by visiting local cable deals and putting in your Zip code to check what providers are serviceable at your location and what speeds are being offered there.

If you have no time to delve into the specifics, just make sure that you have a package with a maximum speed of at least 25 Mbps. It’s “nice enough” for certain activities. If you are the kind of person who wants the best, get the quickest plan for less than $100 per month. Especially if you stream TV a lot, you can be sure that you’re not going to endlessly buffer.