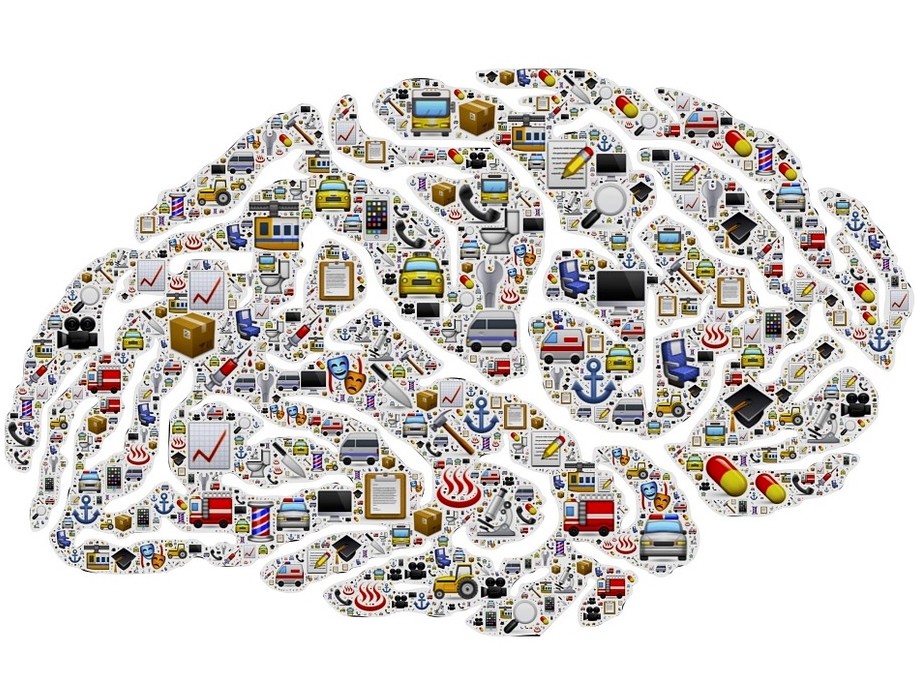 The generation we live in is an advanced one; reaching beyond every limit that mankind has ever known. Inventing and using technologies that were once myths have become a part of our daily routine. In every way, humans have been pushing their limits and moving towards a plane of achievements that have never been achieved before. The current race is to reach a super-human level of capabilities and power.

In this design of things, bio-hacking has long been adopted by the overachievers of this planet which includes world leaders, thinkers, and inventors. It is a means of reaping more of the unlocked potential that goes wasted and achieving more in less time.

Biohacking is simply a way to mould our bodies in such a way that our performance is optimized and our energy is magnified. Various methods are used to optimize your life for greater achievements, some of which include eating superfoods, waking up and going to sleep based on your sleep cycles, affirmations, visualization, intermitted fasting and many more.

Most of these are natural methods of Biohacking and have been used by people of various professions with successful results, but currently, the search for more effective and time-saving bio-hacking means have led to the rise of the use of smart pills.

For a long time, mankind has been in a search of medications that help them achieve a higher level of productivity and speed boost their progress. Smart pills have gained popularity due to the fictional pills such as the Limitless Pill, and among the various cognitive-enhancing drug, Modafinil and Armodafinil have gained precedence.

Armodafinil and Modafinil are the drugs that promote wakefulness in people and are prescribed for the treatment of excessive sleepiness disorders such as narcolepsy and shift work sleep disorder you can order it online.

But the effects of these two drugs as nootropics have been a matter of great discussion among distinguished people all over the world. These medications have been claimed to be the new addition to effective and quick means of Biohacking.

These medications give the users additional working hours in a day as they promote wakefulness and are especially useful for people who work round the clock for longer hours than most people such as scientists, inventers and even entrepreneurs.

Both these have been reported to promote wakefulness in various types of people but many people have reported many additional properties of these drugs based on the effects they have observed after their use.

These drugs have been reported to treat fatigue in people and to give them new-found motivation to tackle the tasks ahead of them with energy and vigor. These medications have also been able to increase the concentration span of the users and making them less prone to being distracted. These medications have also become popular with students as these have been claimed to increase the retention capacity and have been attributed as the reason for many students’ academic success.

Modafinil and Armodafinil work in such a way that it completely transforms a person’s energy levels and make them more alert and productive throughout the time that these medications are in the human system.

The exact mechanism of these nootropic drugs has not been established yet but it is agreed that they increase the number of dopamine in the body making the users more eager to complete the tasks ahead of them and also the feeling of reward satisfaction that they derive from the tasks.

These drugs have also been prescribed for the treatment of depression as off-label use, and many people who have been using these drugs have reported that these drugs instill in them the feelings of positivity and help them in carrying out their day to day life tasks easily. These drugs elevate the moods of the users which in turn makes them more likely to succeed in their life.

Thus Modafinil and Armodafinil are making waves in the bio-hacking groups and their use is becoming more and more widespread.

The brands that produce these wonder drugs are Provigil and Nuvigil, which contains the active ingredients Modafinil and Armodafinil, but these have a very high price range which has been a concern for people. These medications are often needed regularly if not daily, and the prices are often difficult to cover.

Thus the generic medications offered of the same drugs are much sought after, among the most popular generic brands of Modafinil and Armodafinil are Modalert and Waklert. Modalert is a generic brand of medications containing Modafinil while Waklert contains Armodafinil, they are equally effective and useful as their branded counterparts, but they come in a much more attractive price ranges.


Modafinil and Armodafinil are very similar in their chemical structure but there are a few basic differences between them, such as the fact that the half-life of Armodafinil is much more than that of Modafinil. Your doctor will able to determine which one could be the most suitable for your condition.

Regardless of the brands of these super drugs, their effectiveness is no doubt a great scientific advancement in the field of bio-hacking and as the long-term effects of these drugs are verified, these drugs may go mainstream with bio-hackers of the world. 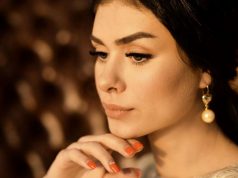 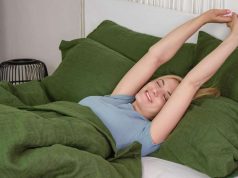 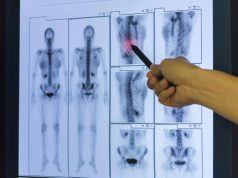