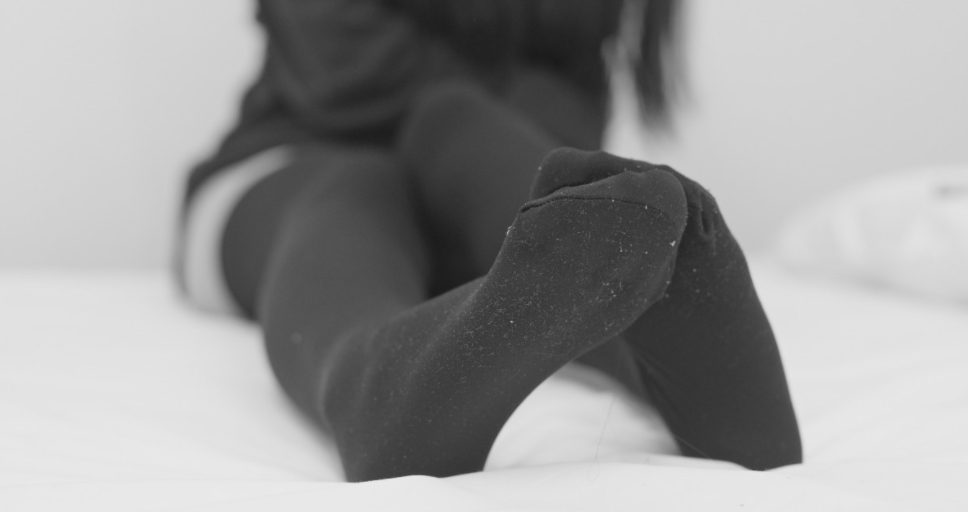 Even while we are separate individuals, we also have different turn-ons. We have different tastes in other things the same way we have different beliefs. Fetish is one concept every individual has in common; while some have discovered theirs, a handful of persons believe they don’t have primarily because they haven’t discovered it. However, there are several reasons why people have fetishes, and it expands from behavioral to cultural and social factors. While we have the psychological aspect of fetish, we also have the science behind it. It’s quite interesting to note that having fetishes could be a distinguishing trait and could come in handy.

One of the most popular forms of fetish is the foot fetish, also known as podophilia. It’s the act of being attracted to anything on the feet –most especially the feet itself. An individual with a foot fetish is likely to be sexual aroused when the feet, socks, stockings, or shoes come in contact with another body. The reasons behind foot fetishes are quite voluminous, but it’s important to note that it’s worthy of being your kinky.

Why do people have fetishes?

As explained above, there are several reasons people have fetishes, and it ranges from behavioral factors to social and cultural factors. However, various hypotheses were made regarding this topic, and it’s unlikely that one theory captures the whole reason. Hence, the need to explain the factors behind these reasons.

One of the several hypotheses states that learning and conditioning are also important for the formation of fetishes. Hence, having fetishes could be achieved via a learning process. The learning process could be as a result of duty or via a reward system in place. Constantly learning fetish could inculcate the trait into your system, making it a part of yourself. So, peradventure, you don’t seem to have any fetish; you could pick anyone that interests you and learn to live by it as time goes on. It becomes integrated into your belief system and becomes an integral part of who you are. There are quite many platforms where you can have foot fetish phone sex to try out your fetish.

Generally, the outcome of one life is greatly influenced by society and what one’s exposed to. Society A believes sex is for pleasure and should be enjoyed by all. Contrary, society B thinks sex is only needed to procreate. So, sex-positive and negative societies have an impact play on having fetishes. The sex-positive society is likely to have more individuals with fetishes compared to the sex-negative community. So, it’s possible that a handful of individuals are more interested in having sex for fun and experimentation other than for procreation.

How do people with fetish please themselves?

Having a fetish is nothing to be ashamed of; it’s not meant to be a secret either. So, peradventure, you have a foot fetish, endeavor you let your partner know if you have a partner. And if you don’t, there are a thousand and one ways to please yourself.

Having foot fetish phone sex is one of the most effective ways to pleasure yourself. As important and interesting as it sounds, having the right platforms to explore is also as important. A foot fetish entails kissing, kissing, and penetrating the feet. Inserting the feet into genitals and toe kissing is an awesome experience, especially to those with this fetish. Exploring your kinky is interesting if you have like-minded individuals to explore.

To please yourself if you have a foot fetish, endeavor your partner is well inclined and informed of your fetish. Consent is a very vital aspect of ensuring a healthy relationship with fetishes. So, endeavor your partner is aware of your fetish and you never can tell, it could lead to the successful integration of fetish into the relationship. Your fetish could be transferred to your partner via constant practice, as explained as one of the behavioral factors that enhances fetish. A situation whereby you and your partner share the same sexual orientation and fetish will most likely lead to a more successful outcome.

Being in a relationship with a foot fetish involved could be tasking. But hey, one simple way to keep the fire burning is by engaging in foot fetish phone sex with your partner. It’s interesting when two people share similar sexual orientations. In a situation whereby you are sex-positive, and your partner shares similar beliefs, it becomes a solidifier of that relationship. Fetishes have their special feel in relationships, and it’s okay if it’s one-sided. Mutual understanding and consent are the key factors to be noted if it’s in a relationship, and if it’s not in a relationship, then phone sex is the best shot at exploring your fetish.