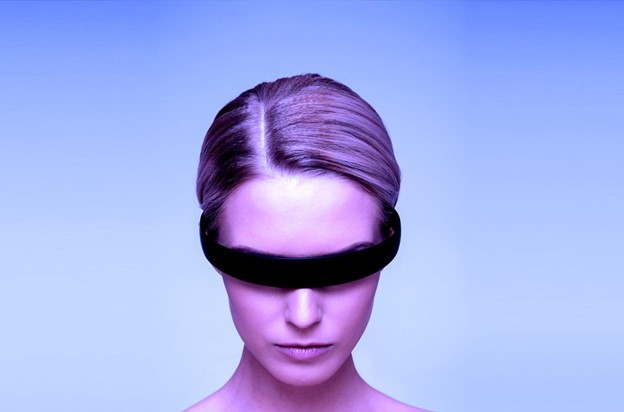 Since the term first became well known to tech-heads and futurists from its inclusion in Neal Stephenson’s 1992 novel Snow Crash, the “metaverse” has been held as a vision of a future existence for humankind – a virtual existence. With our feet still stuck in the material world, the metaverse would allow a seemingly endless range of experiences and opportunities for human engagement. Well, human-to-avatar engagement, at the very least. Although Snow Crash offers a satirical view of one of sci-fi’s most prevalent tropes, the dystopian world and its fantastic (if unreal) counterpart, many found the concept of a metaverse something to aspire to.

Shifting its name and branding from the globally recognized but increasingly criticized Facebook to Meta, the social media giant sent every tech-minded pundit and home user into a frenzy of speculation. Just what would this re-branding mean for the company’s Oculus virtual reality branch. What would it mean for VR overall? With our gaze as humans so often directed and dictated by our sexual needs and desires, it pays to consider how the advancing of a VR metaverse is likely to alter and/or augment our physical sex lives.

Dating in the Metaverse

Instead of traipsing around to various bars and clubs, spending too much on door charges and drinks, an enormous number of people now turn to the Internet for their dating opportunities. Social media and dating apps serve to protect privacy and safety while still allowing for flirtatious and romantic adventures. With the ability to render yourself an avatar of your choosing and present yourself through a protective veil of VR artifice, the metaverse could not only aid the dating process safely and securely, it could also allow for fantasies to be lived out as if they were reality. Uncomfortable talking to strangers in the real world? The metaverse addresses that issue. Too intimidated by an attractive potential partner to even approach them? The metaverse can make you equally, if not more attractive.

Solo Flights Through the Meta-sphere

Just as each and every one of us is responsible for our own orgasm, we’re also responsible for our own arousal. Taking flight in the metaverse and aiming your avatar at a potential turn-on need not directly involve another person at all. Masturbation is a key component of a rewarding sex life and the metaverse provides ample opportunity to explore self-love. Why, there’s even the opportunity to train your skills at attracting and courting someone by doing it with a secondary avatar of yourself. If that seems a bit too self-involved, there’s always the sure-to-be endless array of sexual performances that will be found in a widely used social VR space. The tried-and-true rule of new tech first taking hold in adults-only contexts remains valid even at this early stage of the developing metaverse.