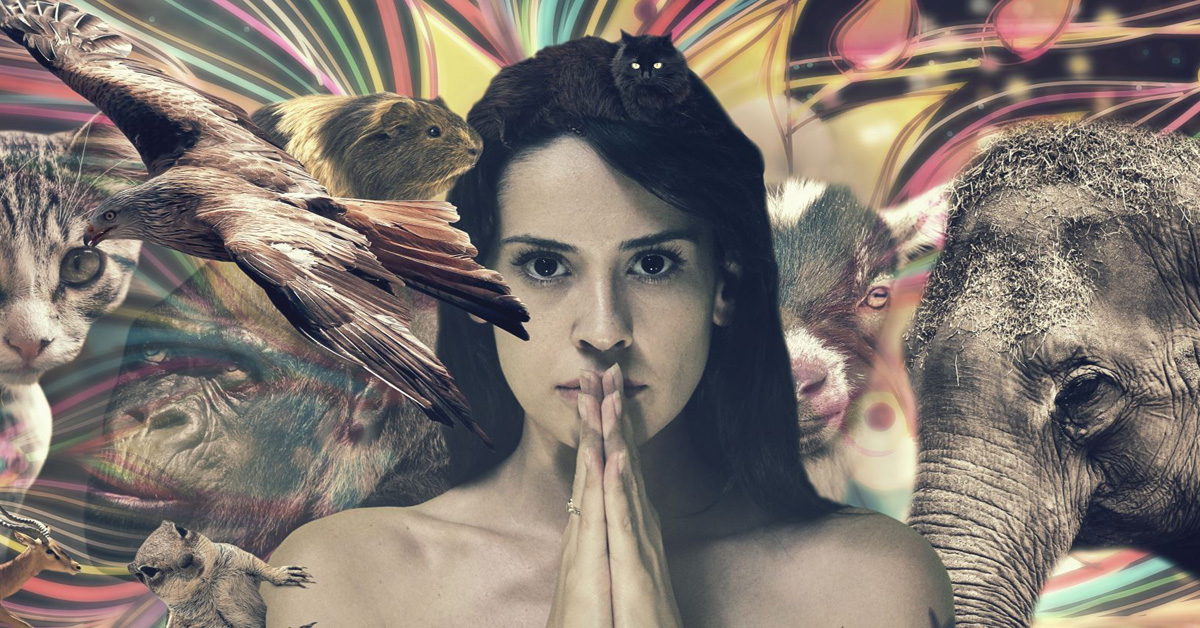 What is an Empath?

Empaths are individuals who are physically sensitive to other’s feelings and often more spiritual than the rest. These people have a gift to “read the mind” of people.

More precisely, empaths can feel what people are feeling and thinking, thus often, their lives are under the influence of other people’s intentions and moods.

In addition to this, heyoka empaths are people that are so sensitive that they can mirror the feelings of their surrounding individuals.

Being an empath can have its own consequences, though. Many people born with this trait experience the feelings and thoughts of the people around them.

At times, they can even feel the physical symptoms of an illness or anxiety. As a consequence, they are often misdiagnosed as hypochondriacs.

Many people misunderstand empaths and fail to relate to everything they’re experiencing. And the empaths themselves know that because they can read the emotions of others.

Empaths are affected by other’s energies and their life is influenced by their environment unconsciously. Thus, when they’re anxious or sad, those emotions might be just a reflection of someone else’s feelings.

Heyoka Empaths – The Most Powerful Ones

Some empaths manage to block out emotions and may even appear ignorant. However, there is one type of empathy that is most powerful – Heyoka.

The most important trait of Heyoka empaths is their ability to show the negative traits of others. As the term (which means “sacred clown”) reveals, these individuals act as expressive reflectors to people in their environment.

Traits of a Heyoka Empath

The traits of a Heyoka empath may even include dyslexia or young appearance. In addition, they are born with the ability to help the people who express their negative traits.

Sometimes, their intentions may be misinterpreted and they may be accused of being intrusive or irritating. But being irritated or anxious after a conversation with Heyoka empath might mean that they were only mirroring the emotions you are releasing to the world.

Similarly, if you feel happy and confident afterward, it might be that they have tried to show you how important it is to feel that way.

Many people would leave and not think about this experience. It is easy not to accept your flaws and always blame others for your misfortunes. Or you could learn from a Heyoka and let them help you.

You could be open-minded and share the experience with the Heyoka. It’s good to accept your negative traits and try to improve instead of running away from them.

Because there will be a time when you will realize that you could’ve improved many things and you could’ve influenced other lives with your positive example.

The Spirit of a Heyoka Empath

The Heyoka empath will help you overcome everything and you will learn from them to be satisfied with yourself. They are wise and they have practiced their gift since they were born.

They will be your support when you need it and they will give you the best advice you could ask for when you find yourself in the middle of a crossroad.

Why Prayer Before Bed Is Great For Adults, Too

Talks to my mother in the afterlife

7 Things That Cleanse Your Aura

Empaths Have A Mission To Understand Others, But They Themselves Are Misunderstood

Dear Universe, Thank You For All The People I’ve Met – I Could Learn From Them All