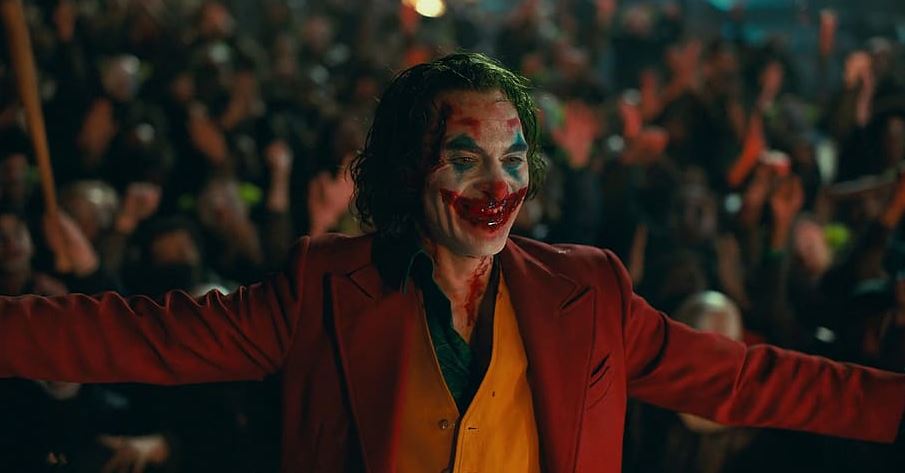 Looking for your next favorite spooky flick? Check out our list of the best horror movies 2020 has to offer to keep you entertained (and scared) this year.

During this time of being stuck inside, many people are doing anything they can to take their minds off of the fears of the Coronavirus.

Nothing can take your mind off real-life fears better than watching some fictional fear movies like the best horror movies 2020 has to bring you.

Many psychologists believe that watching horror movies is a type of therapy for some people, as it helps us to release our stuck emotions and trauma. It can also help us to have more of a sense of control from a viewing experience.

The question is, which are the best horror movies to watch during this time to take our minds off of things?

Thankfully, we created this article to show you the best horror movies 2020 has to bring you. Keep on reading to learn more.

Formerly titled “Something Else”, this eerie movie is based on a small-town man named Hank who was in a loving 10-year relationship. One morning he wakes up to find himself alone, along with a very disturbing note.

Soon after that, something in the swamp nearby the house will come and start scratching on the door in the middle of the night. Eventually, this leads to a battle between the swampy-creature and Hank who just wants to find his girlfriend again.

If you love horror films with mysterious monsters, this is the perfect film for you. Did you know that you can watch some of these movies offline? Once you learn how to watch Netflix offline on Mac computers, you can enjoy these movies at any time, without connection.

The release of this movie was delayed due to some interesting and controversial timing. There was a real-life mass shooting and some (not so happy) tweets by President Trump that halted the movie’s release.

The premise is based on multiple conspiracies and a twisted story about a woman named Crystal who wakes up with eleven other captives in a forest. Everyone escapes but they don’t realize that they are being hunted.

Crystal goes on a killing spree of her own, joining other captives along the way as they make their way to the culprit of the entire conspiracy. If you love horror and blood, this is the right movie for you.

Just like the name suggests, this movie is based on the fairy tale film of the German folklore “Hansel and Gretel”, but this version is much more twisted.

The storyline follows them into a dark forest where they eventually encounter a wicked witch. There are many turns of events that result in axes being tossed at heads, creepy voices calling in the night, and moments that will blindside you.

Eventually, Gretel gets in touch with her witch powers and learns to use them to save some of the village people, her brother included.

If you enjoy ancient fairy tales, you will love watching this dark and bloody version of the original Hansel and Gretel.

This horror film is based on a drilling location out on the ocean in the Marianas Trench during an earthquake.

All these variables lead to people getting trapped on location and while trying to get off, they discover a co-worker’s body which looks like it was more than just an earthquake.

With convenient timing, a sea creature appears, which seems to belong to a group of undiscovered species. Eventually, there are multiple attacks and fights and heroic moments, all of which leave you on the edge of your seat.

If you love horror movies with multiple turns of events, mysterious creatures and lots of action, this is the perfect movie for you.

This cosmic space movie is based on a novel by the author H.P. Lovecraft. It includes quite the cast featuring Nicolas Cage and Joely Richardson.

The storyline is based on a family that lives out on a rural farm, with the wife and mother recovering from a mastectomy. A meteor appears and crashes down on their property.

Unfortunately, the meteor brought in some type of cosmic oily sheen that got into the water system and has started to ruin crops and cause colored lightning and all sorts of creepy mutations.

If you are into science fiction horror movies, especially movies based on cosmic events, this is the perfect movie for you.

Another science fiction horror film follows Cecelia in a twisted turn of life events. After dealing with her abusive boyfriend’s suicide, she realizes that he left her five million dollars in his will.

During the time she tries to receive the money, multiple events occur that appear to be the ghost of her ex-boyfriend haunting her and trying to hurt her.

It turns out that she believes that he is actually not dead and in fact, used a special optics system to become invisible. Or did he? There are multiple twists and turns in this movie as to who the criminal and victim really are.

If you like twisted movies that keep you on the edge of your seat, without space creatures, monsters, or zombies, then this movie is perfect for you. It is so realistic at times that it may have you wondering if this could actually happen.

Learn More About the Best Horror Movies 2020 Has to Bring

There you have it. The list of the most twisted and diverse horror movies 2020 has to bring. These films include the perfect matches for science fiction lovers, realistic murder horror lovers, ghostly encounters, and more.

If you watch one, you may as well watch them all!

If you found this article helpful, check out more like this under the updated horror movie section of our blog.