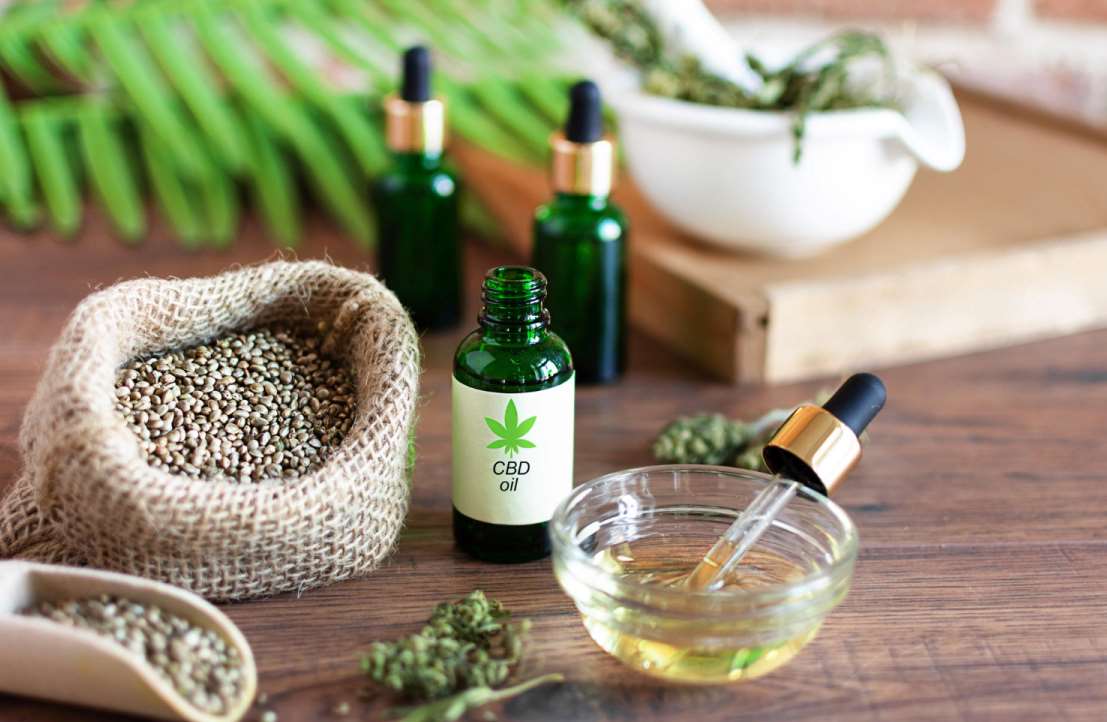 Drug testing is a common tool for everyone, from employers to rehabilitation centers. A drug test aims to look for drug use and misuse.

There is no universal standard for drug testing; different people or organizations use different drug tests. The most common types are saliva (mouth swabs), urine, and sometimes blood tests.

Mouth swab drug testing is often used as an alternative to urine drug tests. They’re easier to administer and not as easy to tamper with. However, it’s not impossible if you’re wondering how to pass a mouth swab drug test.

Now, how long drugs are detectable from a mouth swab depends on many factors. We explore this and more below.

What Is a Mouth Swab Drug Test?

A mouth swab drug test screens for the presence of certain substances in your system using your saliva. It’s also called a saliva drug test or oral fluids drug test.

The mouth swab is quickly becoming one of the most popular drug screening tools because they are quick, easy to carry out, and cost-effective. It can test for a wide range of substances and is often done on-site without needing a laboratory.

A saliva sample is swabbed from inside a person’s mouth, and instant-read mouth swab tests display a positive or negative result. However, some organizations may opt to send saliva samples off to a lab for more accurate and detailed results.

Mouth swab drug tests involve using a Q-tip with a sponge-like material to collect a saliva sample. It’s done by brushing the inside of the cheek or under the tongue. Typically, a drug test administrator does the test, but you can do it yourself, too.

Generally, such a drug test can detect substances used within the past few days, but we will discuss this later. Saliva can be tested for marijuana, amphetamines, methamphetamine, cocaine, and opioids, among other substances.

It’s easy to collect and test a saliva sample, making the mouth swab drug test simple and less invasive than other screening tools. The test is quick, lasting only a couple of minutes. Moreover, the tests can often be done on-site, making them efficient.

How Long Can Drugs Be Detected from a Mouth Swab?

As with urine and blood testing, the drug detection time can vary depending on the substance used, among other factors. The sensitivity of the test used can also affect the detection window. Some devices are more sensitive than others, and some substances have longer detection times than others.

Typically, mouth drug tests detect substance use between 5 to 48 hours. This is a smaller window than average drug detection times for urine and hair drug screening tests.

Below, we explore the various factors that can affect the drug detection window.

The detection window and how long a drug remains in your system depend on what drug you use. Here are some of the most common substances tested for during a mouth swab test and their detection time frame.

Quantity and Duration of Drug Use 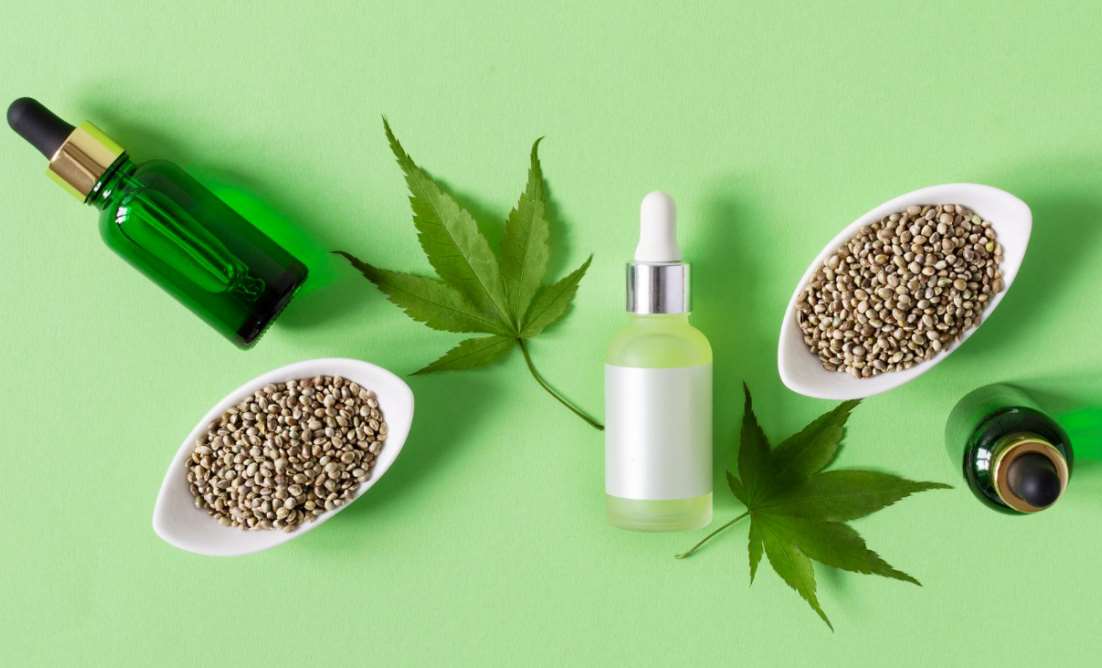 The quantity in which a drug is used can greatly impact the detection time. The drug will likely leave your system much quicker when used in small quantities than in large amounts.

Similarly, how long you used the substance also affects the detection window. For instance, if you had a few puffs of marijuana at a party, it’s less likely to be detected the next day than if you smoked continuously throughout the night.

A long-time user of a particular substance is likely to test positive for longer than a newbie or occasional user. This is because the substance builds up in the system over time.

Another factor to consider is that the drug detection time for people with fatty tissue can be much longer because some drugs tend to accumulate in those tissues.

Mouth swab drug testing is an easy and efficient screening method for drug use. Typically, drugs can be detected from a saliva swab within 5 to 48 hours of consumption.

However, this timeframe can vary greatly depending on numerous factors, such as the type of drug used, frequency of use, quantity used, and individual factors like body chemistry and body mass.

Therefore, there is no way to know for sure how long drugs can be detected from a mouth swab. If you are anticipating an upcoming drug test, it’s safest to abstain from drug use for at least a couple of weeks.