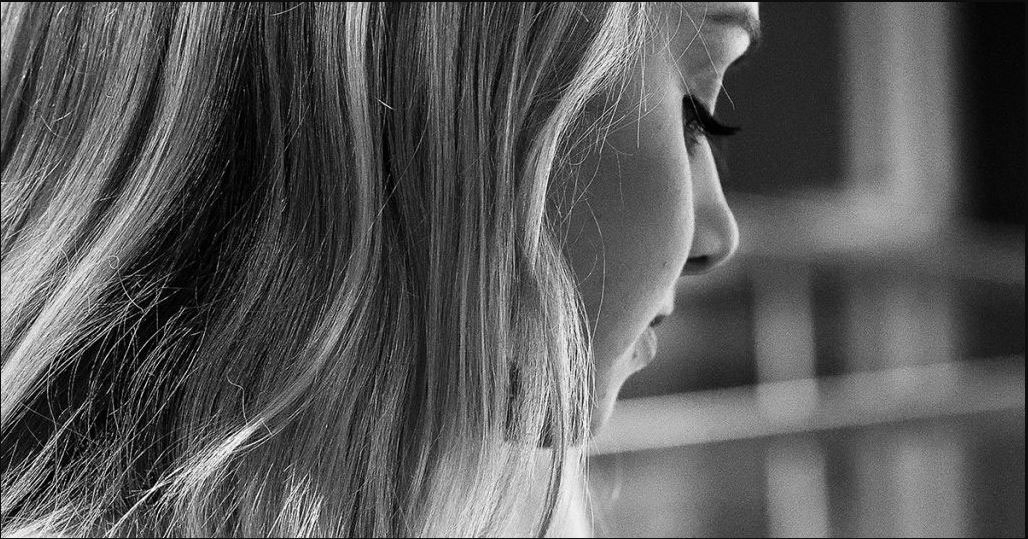 If he wanted to be with you, he’d make that happen. He’d be with you.

I know. It’s hard and painful to accept this. But, don’t you think that it’s better to be told the ugly, cruel truth than to be comforted with sugar-coated lies?

Since although facing the harsh truth is difficult and heart-wrenching, this same truth is going to mend your heart and heal your emotional wounds way faster than any lie would.

You are a tough and smart person. You’ve been through a lot in life. So, come on, admit it: If he wanted to be with you, he would make that happen.

If he wanted to keep you in his life, he wouldn’t have treated you the way he did. It’s as simple as that.

If this man, to whom you so selflessly gave your heart and soul, felt for you at least half the amount of love you felt for him, he wouldn’t have decided to break up with you.

If he was aware of what an amazing woman he had in his life, he wouldn’t have let go of you.

I know it’s easier to believe that he just feels confused or that he’s going through some rough time and is therefore not ready to fully commit to you. But, that’s not true.

This is just an excuse you’re making so as to feel better and calm yourself because you still can’t face the truth – the truth that if he wanted to be with you, he would make that happen.

Because, you know, when a man really loves a woman, nothing, absolutely nothing, can stand in the way. There’s no obstacle, problem, or person that could prevent him from being with her.

When a man truly loves a woman, he puts effort in the relationship. He wears his heart on his sleeve and shows how much she means to him.

He stays by her side through thick and thin.

So, as much as you’d like to think otherwise, there isn’t a reason why he’s not by your side today, other than the fact that he’s not into you and he’d rather be somewhere else.

However, it’s a lot more difficult when he’s a nice guy and you still have to let him go. When he’s a kind, compassionate person, but he simply doesn’t feel about you the way you feel about him.  Or when he has feelings for you, but he isn’t sure if you’re the one.

But, regardless of the type of person he is, you need to remember that this is not about him, but about you, moving forward with your life. Because no matter how long you were together, or how great memories you two have, or how nice he was to you, he is not into you.

He doesn’t want to be with you.

It’s hard and painful to admit this, but that’s the truth. 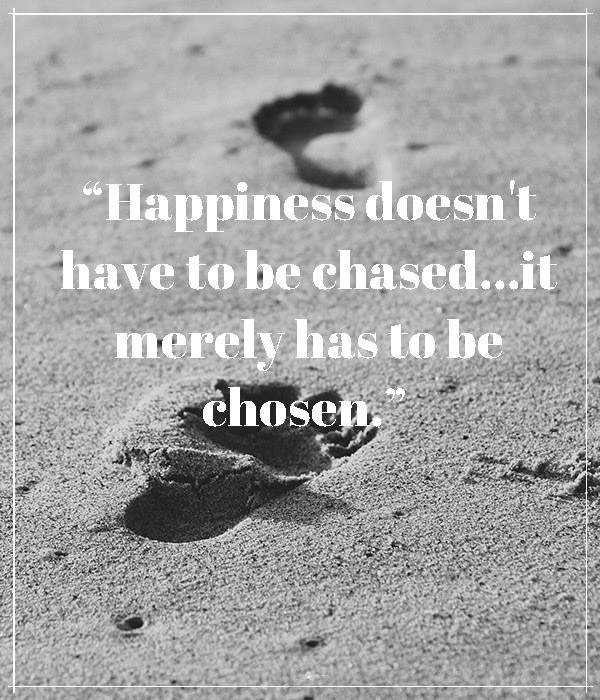 I wish I could tell you he just needs more time, or he’s just afraid to commit, or he’s just building walls around him and it’s your job to break them. But, if I told you this, I’d be lying.

And maybe there’s a way for you to accept the truth. Just think about how you feel about him. Think about how genuine, pure, and deep your love for him is. Think about the fact that although you were scared of committing yourself to someone, you still wanted to be with him.

You know that there’s no other place you’d rather be than in his arms. You know he’s the one.

Well, he never felt those things for you.

But, don’t blame yourself for that. It was not your fault that the relationship fell apart. It wasn’t his fault either. Because love doesn’t always work out the way we want it.

Sometimes, you and your partner are not meant to be together. Sometimes the universe has other plans for you.

So, stop blaming yourself.

Stop convincing yourself that he misses you.

Stop hoping he might change his mind and get back to you.

Stop imagining your future with him.

Let go of him and make room for someone who will be sure about his love for you and who will be willing to commit to you.

He’s gone. What you had is gone. The only thing that’s here, staring at you, is the truth. The truth that if he wanted to be with you, he would be with you. 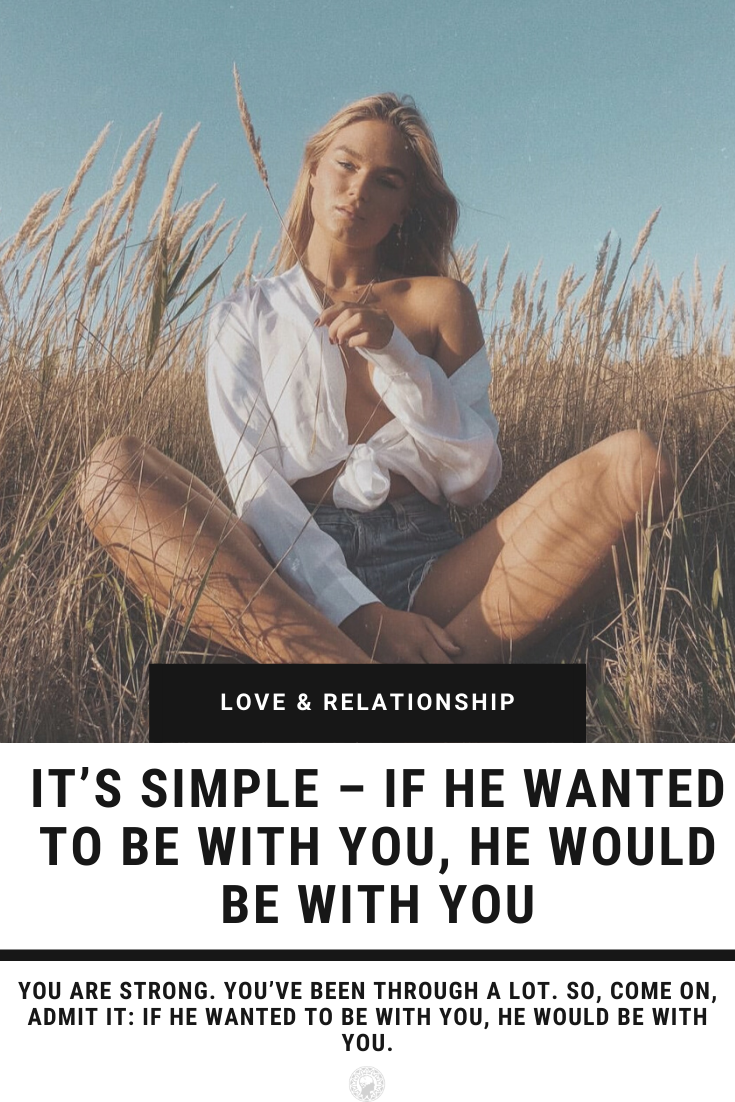 What Are 3 Warning Signs of an Unhealthy Relationship?

Is Dating Online Worth It? 5 Reasons It Is

Transitioning From Monogamy To Non-Monogamy With An Existing Partner

Should You Get a Job Under Someone You’re Dating?

Tips for Couples Who Want To Get Married Abroad

7 Tips for Talking to a Partner About Sexual Health

Keeping the Romance Alive: 5 Ways to Reconnect in Your Relationship

7 Tips For Being Successful On Christian Dating Websites