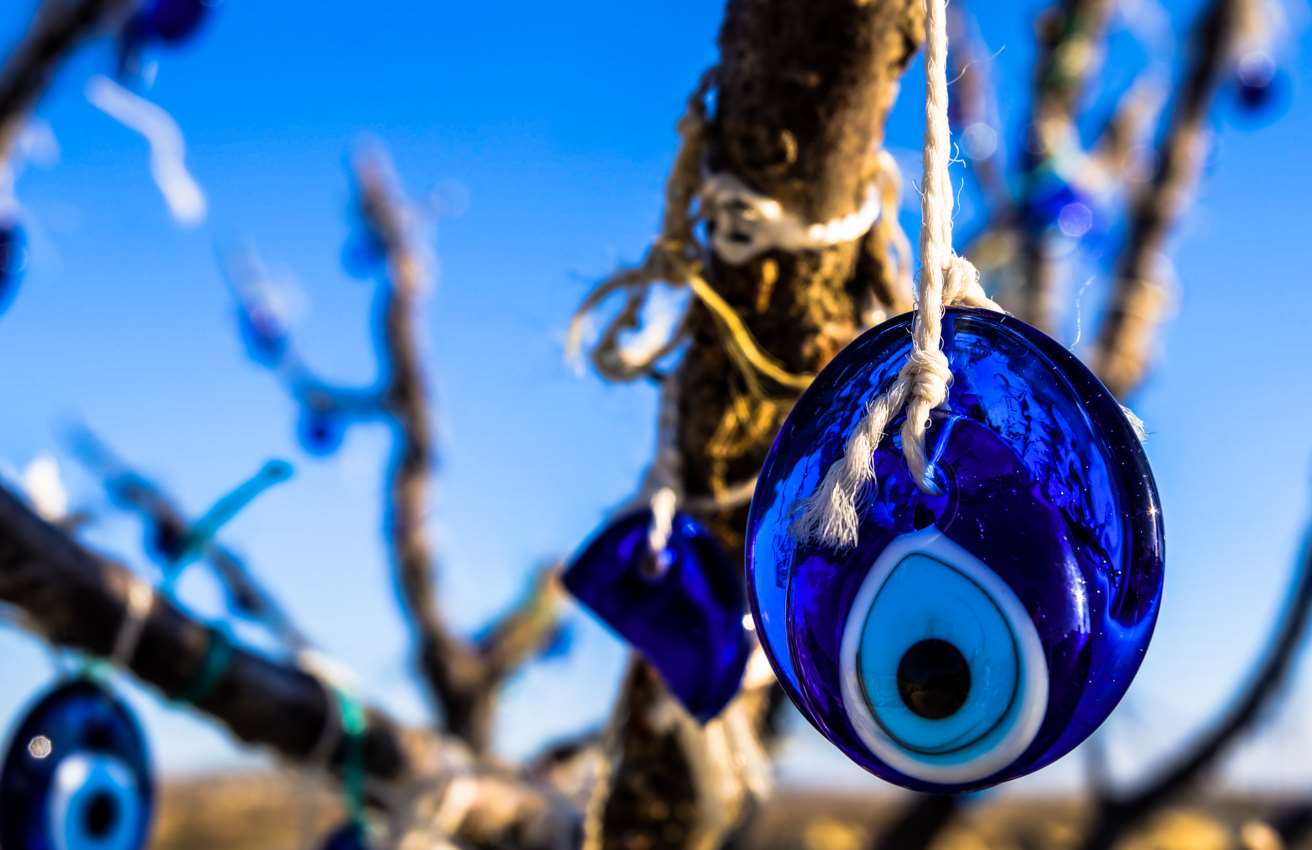 Although jewelry is typically worn as a meaningless accessory that is solely worn for fashion purposes, many cultures and religions believe that certain symbols mean something significant. As a result, jewelry with relevant symbols is the ideal gift for recipients who believe in the power of such symbols. For example, after Ramadan, you may gift someone with a jewelry piece for Eid or purchase one of these as a Christmas present. Whether you believe in the power of the gem or just want to give someone a sentimental gift, symbolic jewelry is the ideal present for all manner of recipients. (1)

The Hamsa hand is recognized as a symbol of protection within the Middle Eastern and Northern African communities. However, Jewish people also know this symbol as the Hand of Miriam, which is otherwise associated with the Hand of God. Similarly, it’s regarded as the Hand of Fatima, who was the daughter of Prophet Muhammad. Although it’s a particularly multicultural symbol, the meaning behind it remains somewhat consistent. On the whole, the Hamsa hand is believed to protect one from evil. Despite this, the positioning of the hand also affects its meaning. For example, closed fingers are believed to attract good luck, whilst spread fingers are thought to ward off evil.

The lotus is regarded as one of the most sacred plants across the globe, as one that grows in muddy water without looking dirty. As a result, it’s typically associated with purity and beauty. However, this meaning goes a lot deeper in terms of Eastern cultures, as these individuals believe the lotus to be a symbol of revival, rebirth, and enlightenment. This is because the lotus is able to combat any obstacle and still beautifully bloom into a stunning flower. As a result, it’s typically linked to integrity, independence, and strength in Western cultures. The lotus is thought to be effective in aiding people to rise above temptations.

The evil eye is one of the oldest symbols of protection, as it’s believed to deflect any misfortune and bad luck that can be caused by a stranger’s envious glare. Consequently, the evil eye can also be referred to by its alternative name, the lucky eye. This symbol is recognized by the Greeks, Romans, and Turkish alike; however, it’s not regarded as a culturally sensitive design. Therefore, you can wear evil eye jewellery without the risk of offending anyone. Multiple celebrities can be spotted regularly sporting the evil eye, including Meghan Markle, who often wears this symbol in the form of a bracelet or pendant.

The Tree of Life

What’s your favorite jewelry symbol? Do any deeply resonate with your beliefs?