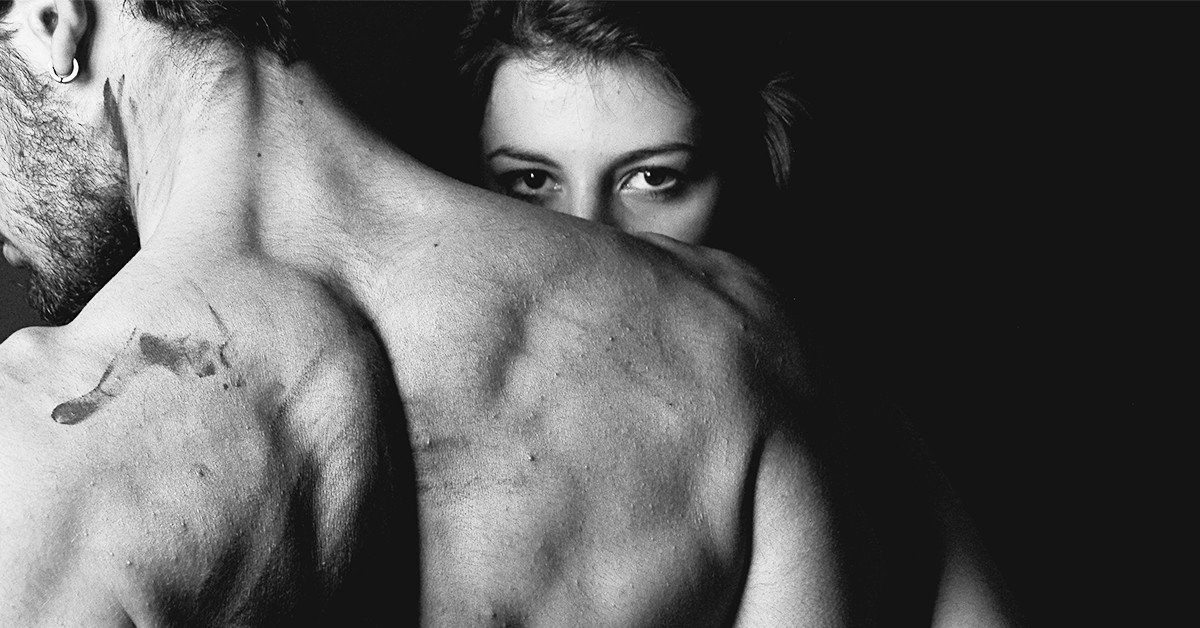 Breakups are tough even when they were the correct decision and sometimes even if your ex was abusive in one way or another. There are plenty of different types of abuse like being overly controlling and making a person cut out important people in their lives. Another is that of being verbally abusive anytime something goes wrong or yelling instead of being capable to talk calmly during a dispute. Mental abuse comes in many forms like tearing a person down or intimidation. Physical abuse is very simple and should never be tolerated during any juncture of a relationship. The following are ways to take back control regardless of which type or types of abuse you suffered at the hands of your ex.

Start Doing MMA Or Kickboxing For A Workout

Looking your best as well as feeling like you can defend yourself against anyone is extremely gratifying. Trying Jiu Jitsu in Houston or your location can allow you to learn a new skill while having a second to none workout. Anyone that has done anything in the wrestling, boxing, or MMA realm can express that it is one of the toughest sports to condition for there is. Kickboxing is extremely useful in self-defense type situations which can come in handy if an abusive ex views you as their property rather than a human being.

Start Putting Your All Into Your Career

One of the best things you can do is to start killing it at your job whether it is picking up extra shifts or closing those last few sales. Getting a promotion will be the fruits of your labor and it will definitely take your mind off of the breakup. The power of being able to say my career is better without you could not be more empowering. Many people that have abusive tendencies want to see their ex fail so this is the best sort of revenge. A nice social media post about being grateful to the company for recognizing your hard work can be a cherry on top. Take your career by the horns as you will have extra time not having to spend with your ex, it is an incredible tradeoff.

Go Out With Friends Your Ex Alienated

The case with most abusive exes is that they do not like a certain segment of your friends. The odds are it is the same friends that did not like them which is very apparent amongst most groups of friends. Take the time to rekindle these friendships as many friends will forgive as they have been in the same situation before. Reaching out is going to be the hard part as you might feel like you have drifted apart. There will be those friends lost forever but the important friends in your life are sure to reenter it.

Focus On Your Nutrition And Sleep

If you are already going to the gym the next steps in improving your health are both your nutrition as well as sleep. Sleep is extremely important for mental health and can make you more productive over the course of the next day after a good night’s rest. Avoiding things like caffeine or alcohol before bed should also be done as caffeine can hinder you falling asleep. Alcohol impacts your REM sleep negatively not allowing you to get a full night’s rest.

Nutrition on the other hand can be the perfect complement to a great workout regimen. Being able to cut out unhealthy foods will allow you to have more energy throughout the entire day. Take the time to look up a 30-day or 90-day fitness/nutrition challenge to get a jumpstart on this. Remember that you will have to cut out some of your favorite guilty pleasures but the results will speak volumes about your dedication to your health.

Get Therapy If Needed 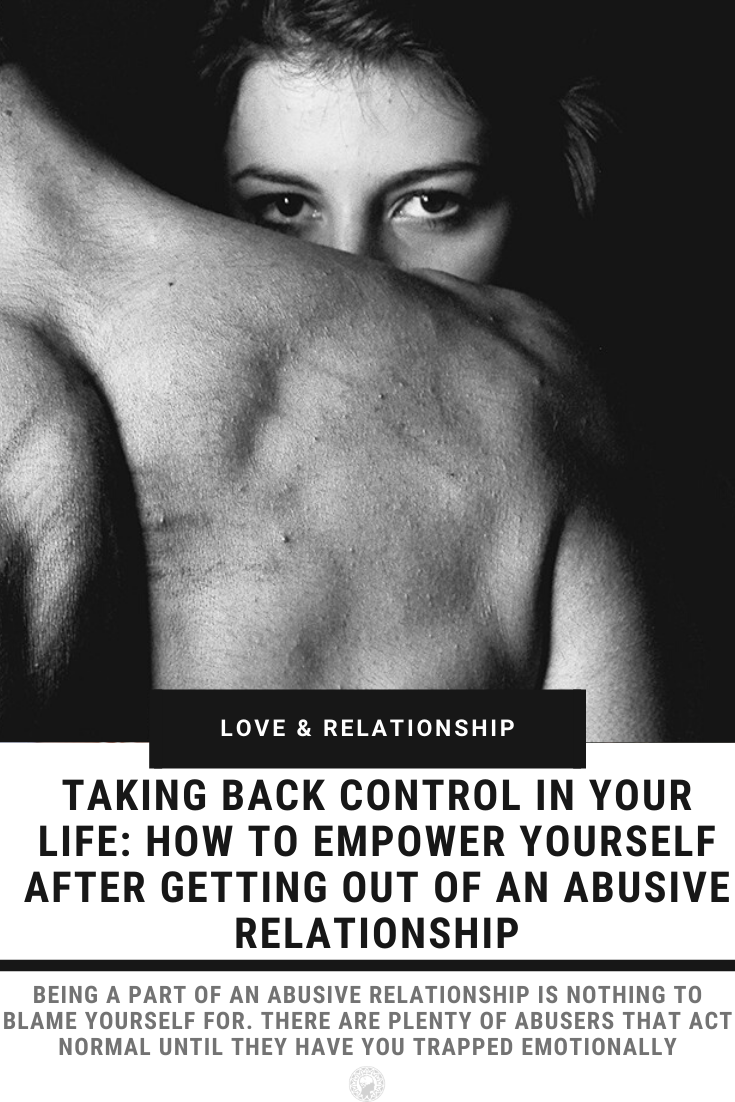