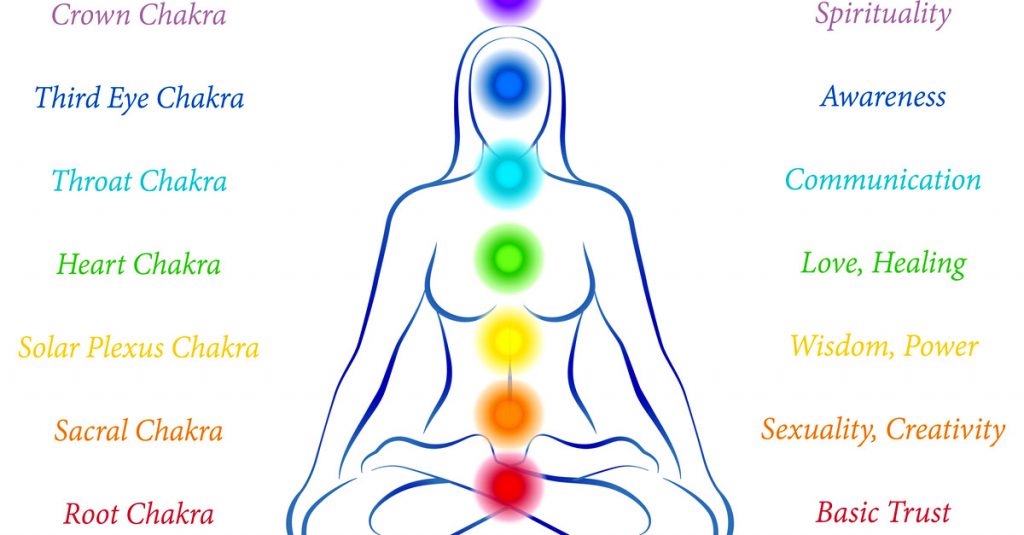 We are made up out of three aspects: the mental body,the physical body and the energetic body – what some would refer to as mind, body and spirit.

Science has explored the physical and mental body to a large extent, but it hasn’t been until now that scientists are starting to understand the energetic body in terms of frequency and vibration.

Energy is the primary element that keeps matter together. In other words, we cannot exist without the energy that helps our body to be a whole, and our organs to function properly – and which is more, our thoughts and emotions are interrelated with that same energy.

This is why it is very important that we understand the energetic part of ourselves and start nurturing it to function as a whole.

Our bodies are full of energy centers or vortexes which come in many sizes and frequencies, but the main ones are the 7 vortexes that govern the primary aspects of our being. The Hindus called these vortexes chakras.

The word chakra translates as wheel, and these centers are exactly that – wheels of spinning energy. They are represented by the seven primary colors of the rainbow, as they vibrate at different frequencies.

Here we will go through the main characteristics of the chakras, their colors and roles and in the following articles we will delve deeper into all the aspects connected to them and the ways of activating them to their full potential.

1.What Colors are the Chakras?

Colors as we see them are nothing more than light vibrating at a certain frequency. For example, red vibrates at the lowest frequency and has a long wavelength. The chakras vibrate at different frequencies, which correlate to the same colors we are aware of.

These frequencies are too subtle to be seen by the naked eye, but there is a way of seeing them – and one of the chakras can help you start seeing those subtle frequencies, but we will go through that in another article.

There are cameras and programs where you can see your vibratory levels of around the body. This sphere of frequencies around our bodies is what some would refer to as the aura and according to the colors present in the aura, one can read all the health problems you may have, your strengths and weaknesses and much more.

There is nothing mystical about this – it’s just a piece of the puzzle scientists have been missing so far and they are now starting to implement it in their research, healthcare and other areas.

2. Where Are The Chakras Seated in Our Bodies?

The chakras are positioned throughout the length of the body at an approximate distance of 7.23 cm from each other, starting at the base of the spine and ending at the top of the head. 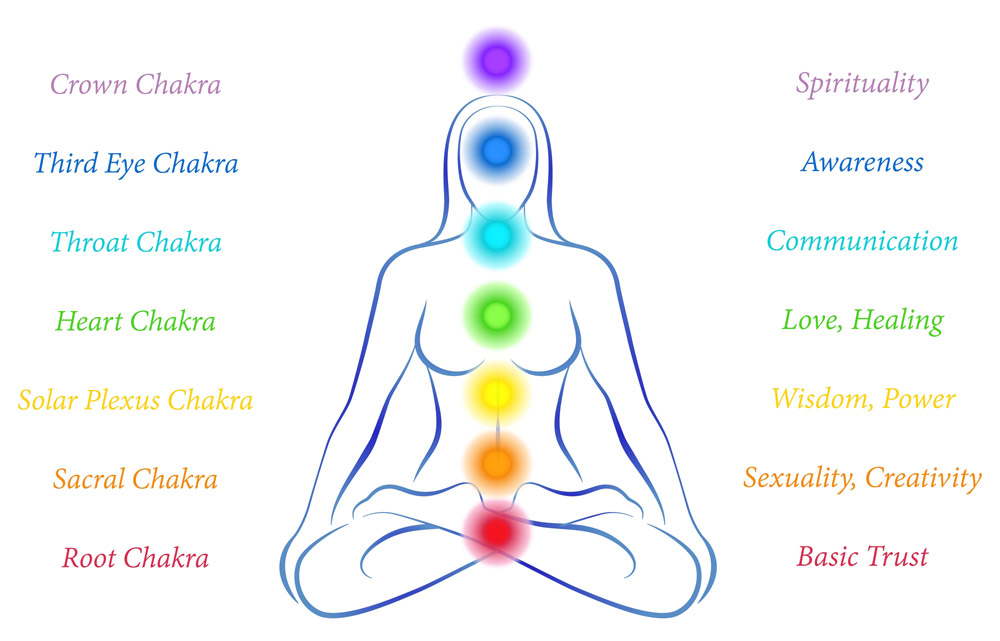 3. How Important Are the Chakras?

The chakras are not just an interesting fact about our body. They are vital energy without which we cannot live and function properly. Each chakra governs a whole energetic field responsible for the respective physical regions of our bodies and also our mental and emotional state.

Here we’ll go through the main aspects the chakras stand for, the organs and glands they cover and we will elaborate much more in greater detail about them in the following articles.

The process of opening and balancing the chakras is an intense process that starts at the root chakra.

We will post a series of articles about each chakra and all its attributes, as well as simple ways of opening them, but you should not work on the upper chakras if the lower ones are not functioning properly!

Balancing starts at the root chakra and goes all the way up to the crown chakra and this is a life-changing process. 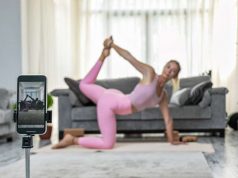 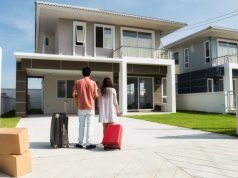 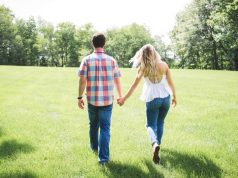 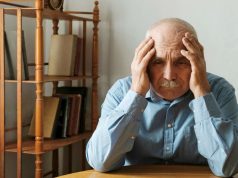