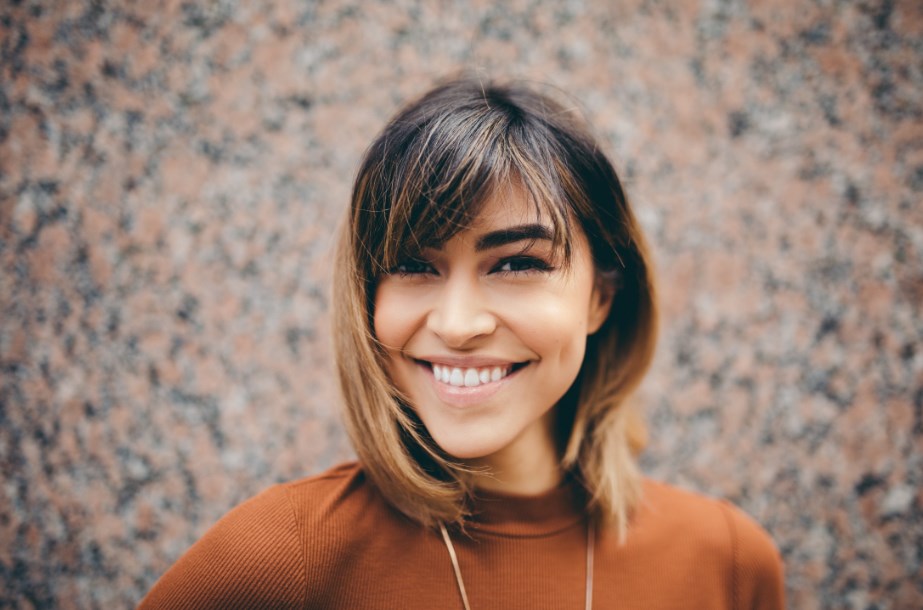 In the summer, it can be quite challenging to stay healthy 24/7. Even though it’s easier to get lots of exercise by going to the pool or hiking with your friends, for some reason, it seems like you’re barely doing it. You’re outside all the time, but it seems like you’re just feeling dehydrated constantly, and eating and drinking way too much anytime you’re invited to a barbecue. Who knew it could be so hard to stay healthy during the summer? Sure, it’s not as bad as being healthy during the holiday, but it’s pretty close.

That’s why we’ve put together this list of tips for staying healthy this summer. By using these strategies, you can work healthy habits into your everyday schedule, which is key to staying healthy not just now but during any time of the year.

We’re always telling ourselves to stay hydrated because we know it’s good for us. But how often are you drinking water (and not soda or beer), and is it enough? The fact is that we’re supposed to be drinking two liters of water a day, which is equal to about eight 8-ounce glasses. That’s so much that you can’t just drink water in the morning or when you’re thirsty. You need to make it part of your day.

Set reminders on your phone to drink water, and carry a bottle around with you. If you spend a lot of time at the office, have a large bottle right at your desk, so that you can hydrate anytime. If you don’t like the taste of water, add a couple of slices of lemon or flavored drops–it’s way better for you than other beverages!

We’re all for staying hydrated, as you can see from above. But if you’re mostly staying hydrated by partying hard and drinking lots of alcohol this summer, it’s probably smart to cut down. Just because you’ve been invited to summer events such as weddings and birthday parties, that doesn’t mean that you have to drink all the time. Keep track of how much you drink, and if it’s more than the suggested four or fewer drinks a day for men or three or fewer drinks for women, make a point of drinking less. Not only is alcohol toxic to the body, but it’s also unnecessary calories.

If you think you might have a drinking problem, join a group like AA or see a therapist. Sometimes, excessive drinking is caused by depression. If you’re asking yourself, “why do I feel this way?” think about your mental health.

3 Keep track of what you eat

They say that health starts in the kitchen. And this is very true! No matter how many times you go out during the summer, you need to think about what you’re eating. For some people, a low-calorie diet works; for others, a low-carb one. Figure out what’s best for you, and track what you consume using an app like MyFitnessPal, which has a 4.7 out of 5-star rating in the App Store. That way, you’ll feel in control, and won’t drive yourself crazy saying no to everything. These apps make it easier to consume what you want in moderation, so, go ahead, enjoy that slice of apple pie if you’ve been healthy all week!

Additionally, don’t forget the value of cooking at home. Instead of getting takeout when you stay late at the office or buying unhealthy sandwiches for lunch, bring home-cooked food with you. Cook in batches so you don’t have to worry about it every day. If you have a family, educated everyone about the importance of eating well!

4 Schedule exercise into your schedule

In theory, summer’s a great time to exercise. There’s always swimming at the pool as an option, which is not only good for you but also refreshing and fun. But telling yourself that you’re going to go and doing it is a totally different thing. That’s why you need to schedule a time for exercise so that it happens. Go two to three times a week, and if going to the gym isn’t really your thing, do anything else athletic, from runs to yoga. As long as you’re getting your heart rate up, you’re good. Worldwide obesity has nearly tripled since 1975, so if that is something you struggle with, it’s nothing to be ashamed of. But going to the gym can help you get healthier!