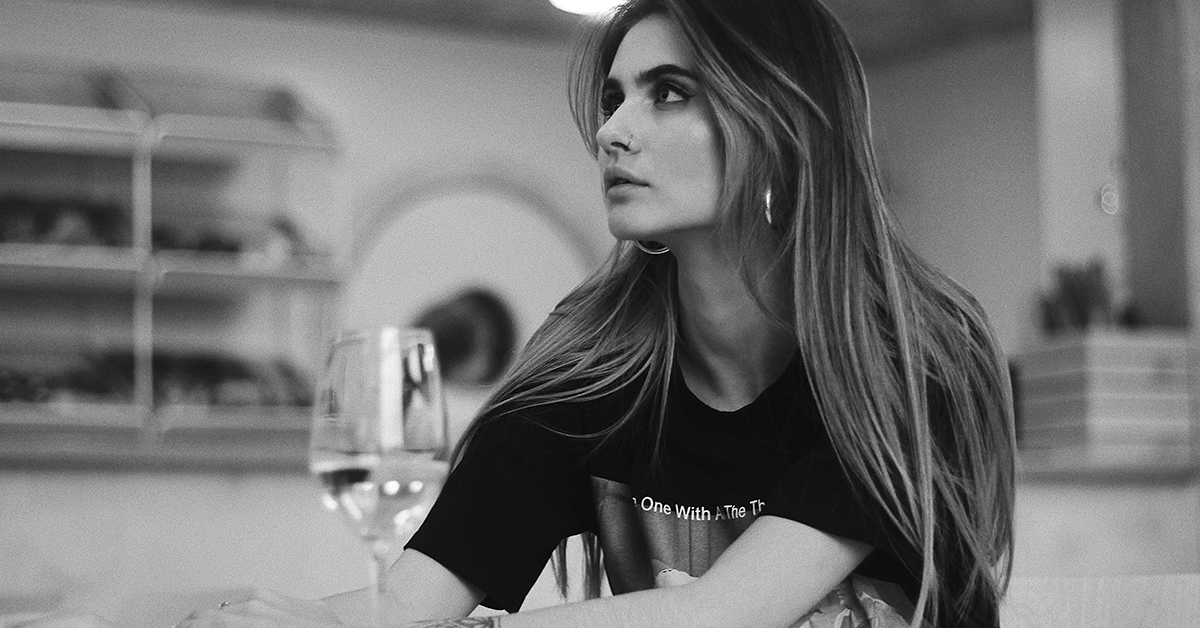 Toxic people never apologize. Even if they do, they’ll do it only to get something out of it. It’s all about their hidden intentions lurking around every corner. Or they will apologize, pretend to be the victim only to use that against you at a later point when they will list all the things they did for you and how they apologized even when it was your fault.

It’s a little game they play: who’s going to be the bigger victim? They like to win, so it won’t bother them having to twist the truth, having to lie and manipulate to win.

Their I said I was sorry only mimics an apology, but it’s not like they feel they did something wrong.

Toxic people like to cross boundaries, they like to jump over fences and get away with it. If you cannot remember what you did wrong or if you don’t recall things happening that way, it could be because it’s all part of their master planning, guilt-tripping, and truth-flipping.

You are their little trophy, they like to step over frontiers and see if they can make you believe it’s your fault and if you can apologize TO THEM. It’s just who they are: self-absorbed, violent, abusive, manipulative, and twisted. Not winning an argument hurts their ego, so they have to win. Otherwise, their fragile egos may burst and splatter right in their faces.

If you catch them red-handed, they’ll tell you all the possible excuses why they did that and to them, that’s another form of an apology.

Explaining why you did it and apologizing is not the same like I cheated on you because lately you were distant and I felt like you didn’t love me anymore, or This person came on to me, I was drunk, and I don’t know what happened to me/ I’ve been dealing with a lot.

Get out of there! A huge red flag! Toxic people are not just the people you are in love with, they could be your friends. Coworkers, or family members.

Distance yourself and stop them from hurting you. Their vicious cycle of toxicity will suck you right in if you let them, so set up your walls and protect yourself emotionally even if it means going no contact.