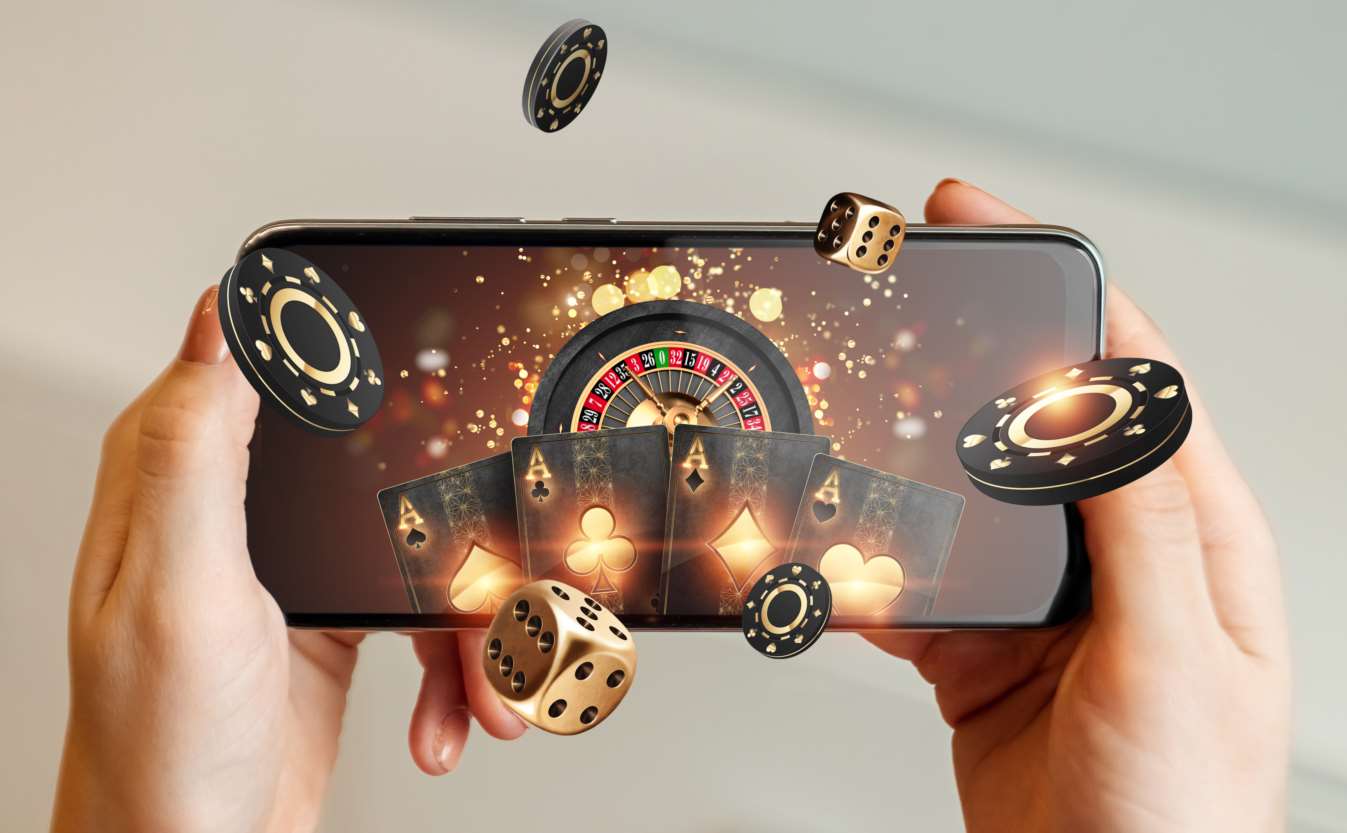 In the past few years, the gambling industry has expanded considerably and become one of the most popular options in home entertainment. Nowadays, it is possible to access all sorts of online casinos and sportsbooks on mobile phones and place bets at any time, anywhere. Nonetheless, the biggest novelty offered by gambling platforms is the possibility to bet on virtually anything. Join us as we go over some of the special types of bets users can place.

Politics is one of the most standard topics in any news outlet and one of the most dominating themes in modern societies. And while politics can sometimes be a divisive and contentious topic, betting has found a way for users to put their political skills to the test. Users interested in political betting can easily place their wagers to try and successfully predict the outcome of upcoming elections or who the next political leaders will be.
For instance, punters can have a say on the outcome of the next elections in the United States, the United Kingdom, Australia, Brazil, or the next country to leave the European Union. 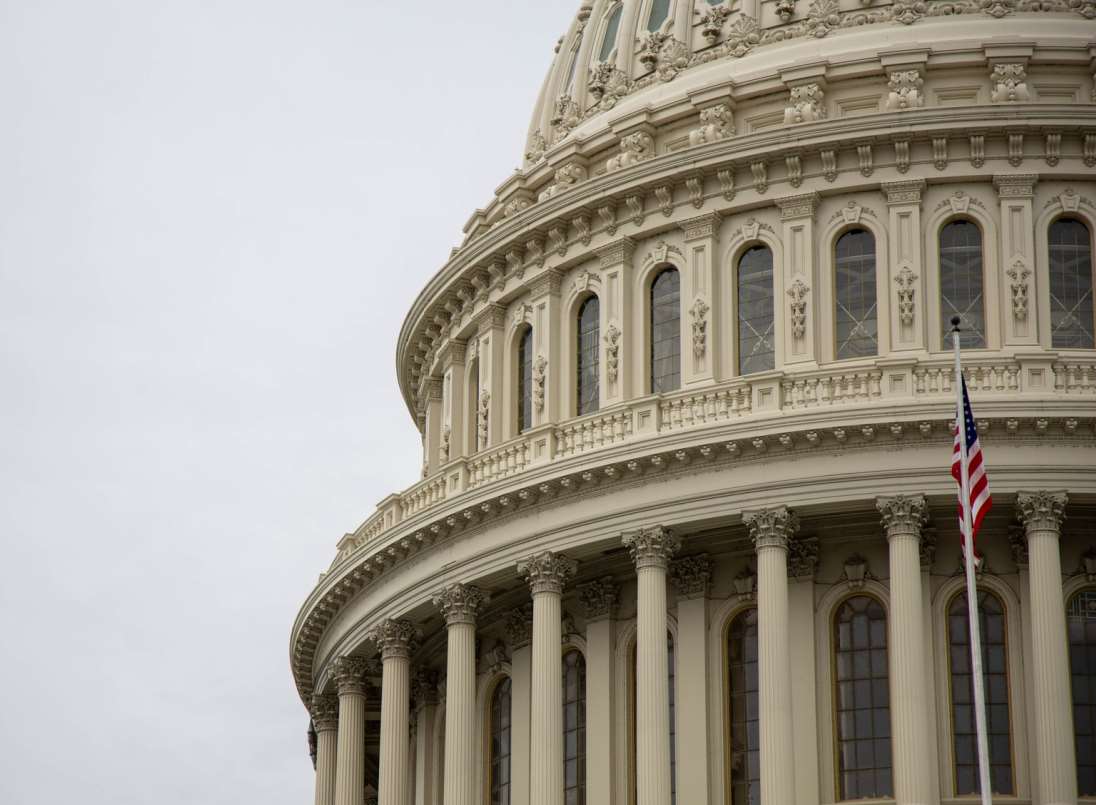 The Academy Awards are the most famous awards show in the entertainment industry worldwide. The Oscars are without a doubt one of the most important events in the world and the live ceremony used to, at one point, attract over one billion watchers globally every year. With the multiplication of streaming platforms and other alternative platforms, the number of viewers has gone down, but the show continues to host the most prestigious night of the year, with some of the biggest starts gathering in the Dolby Theatre, Los Angeles.
With 24 competing categories the ceremony has become the focus of extensive speculation regarding potential winners. In fact, over the years betting houses have begun accepting bets over the main category, the Academy Award for Best Picture. Nowadays, online betting platforms have taken this a step forward and made it possible for punters to bet on the winners of almost all categories, including Best Actress, Best Original Song, or Best Director. 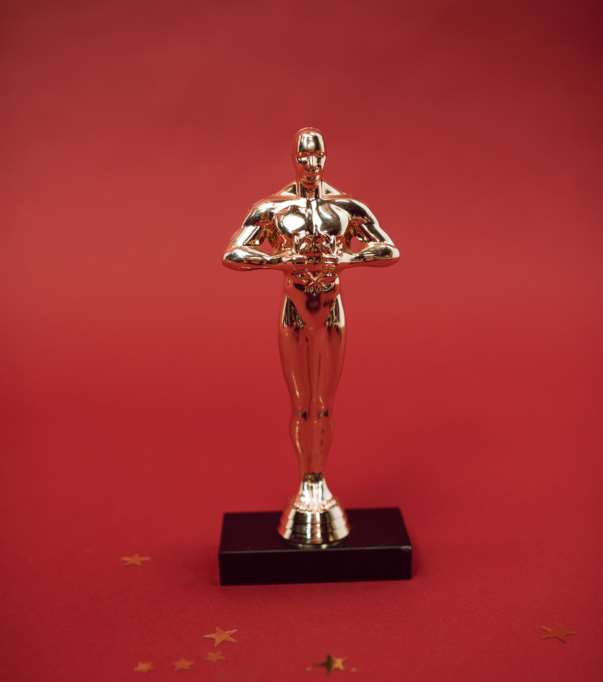 Every year, hundreds of films hit the theatres worldwide, competing to attract watchers and generate enthusiasm among moviegoers. These films and their respective release dates are carefully selected by movie studios in order to take advantage of particular holidays and seasonal events. These schedules are usually released well in advance, giving production companies time to advertise the movies. In this sense, movie enthusiasts can look at a list of all the movies to be released in a specific year to try and predict which movies will have the biggest impact on the box office worldwide.
What was previously just a hobby has now become a betting category. Users feeling like their up for the challenge can put their film knowledge to the test and guess which film will be crowned box office winner.
While these are some of the most interesting special betting categories available online, you can also check out betting sections related to which actor will become the next James Bond, the winner of Big Brother and the winner of upcoming WWE matches