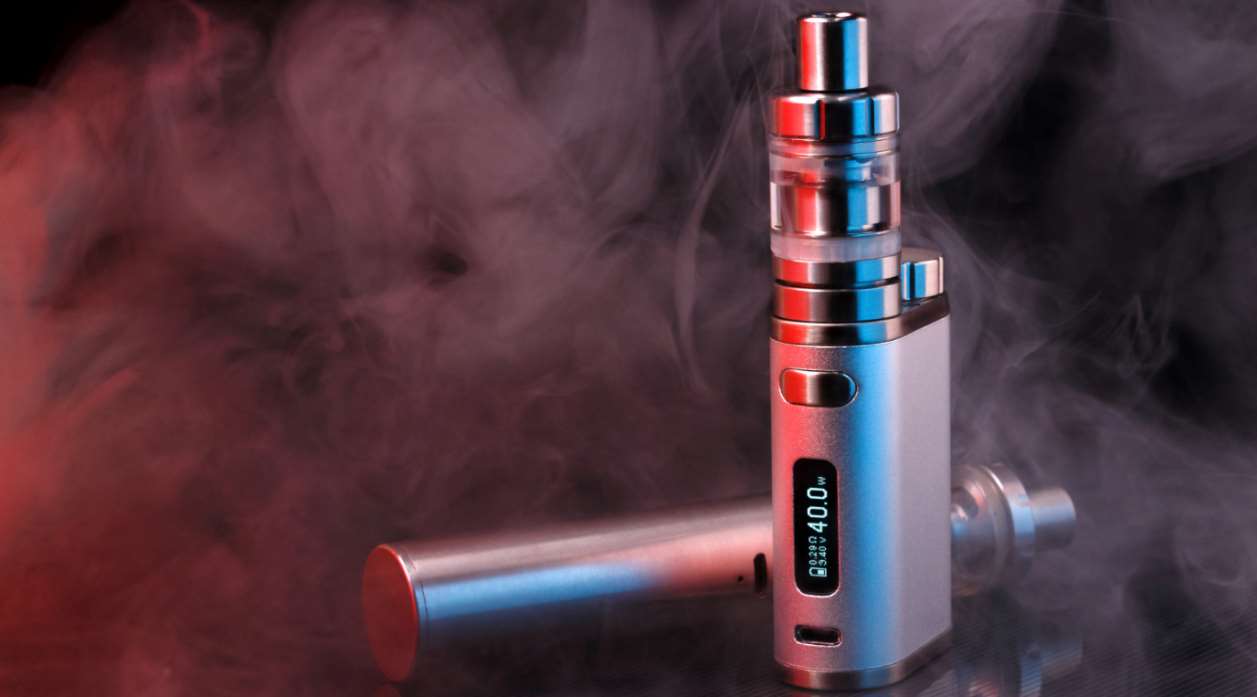 Vaping is a common act today; it has become widespread among many young adults and even teenagers. There sure are enough reports online to confirm it.

Vaping is a process by which some particular kind of liquid is converted to vapor through the action of puffing and inhalation of an e-cigarette by someone. There are a lot of flavors and different chemical contents to most juice, with them being able to get found in a lot of online and physical markets.

Vapes come in different sizes and shapes, thus, inciting the market to have quite a number of them to offer. You can choose the best vapes on Provape.

Many see vaping as a coping mechanism to get away from using cigarettes, and others have come into using them based on prescription. However, we can’t neglect that even adolescents are getting to the vaping world more than ever before in recent whiles. And slowly, we are coming to realize how this can affect their mental health. A number of teenagers have stumbled into vaping due to peer pressure, and many others even move on to actual cigarettes with time due to addictions.

Vaping and Anxiety: How Bad?

Even though frankly not with many backed up theories, there have been reports that vaping in youths has led to a rise in anxiety within them. It gets dangerous once addiction kicks in, especially when too much nicotine is involved. Although, according to a Drug Abuse National Institute report, vaping is more on the safer side than the common cigarettes, it still can’t be neglected that even e-cigarettes have some effects on the still-developing youth’s brains.

When not recommended for individuals, care should be taken to avoid abuse. We tend to talk more about the physical effects of most smoking occurrences than the mental aspect. And this is the reason we’ve come to understand little about how dangerous this can be, especially to young minds. Peer pressure is a huge catalyst to the use by most teenagers, and while this can’t be totally taken out, it would help if there is more awareness.

It’s quite disturbing that many of the vaping population are high school goers, with many getting so addicted to nicotine over time. Anxiety is something some teens and young adults have come into battling over the course of usage, and many don’t even seem to realize this with time. If care is not taken, this can worsen over time to depression. Hence, the reason to make this known to them is by integrating awareness into their daily lives.

Has It Always Been All Bad?

Vaping was first introduced as a mechanism to help stop smoking, and so far so well, it, indeed, has been very helpful. However, the shift in the target market and the ultimate abuse of its use have gradually become a topic to be seriously considered. Its effect on the brain of teens is one major disadvantage, with many more risks coming up as they get more addicted to time.

The impacts on their mental health have interfered with most of their academic career and even resulted in many issues like ADHD. It will help look out for certain symptoms like persistent cold, bleeding from the nose, need for stronger flavors, high rate of thirst, and many more. If these are noticed in a teen, then care should be taken into helping such an individual get over their nicotine addiction.

Nicotine dependence, just as other addictions, influences both the mental and physical state of the users. It should be noted that some e-juices even tend to contain a higher content of nicotine and the normal cigarette; care should be taken into this. Its effects on mental states have often been overlooked due to the more interest directed to the physical consequences, which are not so many. Hence, this has caused many to believe that too much of it can have little or no effect on mental health.

Reports have continued to come up in recent whiles with many showing the effects of nicotine addiction on the mental state, especially among teenagers and young adults. When the content intake gets too much, it affects some brain parts. This thus has shown symptoms such as ADHD, disruption of moods, anxiety, depression, poor cognition, and even suicidal thoughts. These symptoms can grow into more intense ones that could last a lifetime if not attended to.

We advise that when not recommended, the usage of vapes should be taken with caution. Even though vaping has helped to deal with smoking and, in some cases, helped overcome some mental issues, it can still pose a serious threat if misused. For many, their mental state has worsened over time and, for others, increased their dependency ratio on nicotine. Nicotine has been discovered to impede some important hormones in the brain, hence paving the way for a rise in depression rates.

Another thing nicotine does is heighten our perceptivity to pressure. Our brains usually have a way of dealing with stress, but a rise in the nicotine content in the body can distort this. This has often led many users to advance in their dosage level, hence, furthermore complicating the whole issue.

While it is true that vaping is not as problematic to the mental state as smoking is, awareness should be made to preach the proper usage. High schoolers should be curbed of this act, and the benefits of vaping should be portrayed in clear lights and not seen as a medium to drag everyone in to use it. The rising awareness of the potentially harmful effects of too much nicotine or smoking, in general, should serve as a caution to many users and should put more attention into managing their habits. It will help if more are taught in most high schools about vaping, as this would surely go a long way in helping most young adults and adolescents.

More research needs to be done to light the basic pros and cons of vaping. There is little or no report to back up most speculations due to the little interest shown about its effect on mental health. Hence, this should be looked into.

Taking advice from a trusted healthcare source will also help with your vaping plan. Even when the motive is to switch from smoking cigarettes to e-cigarettes, the plan shouldn’t be carried out all by yourself. Consulting a practitioner is advised.

Every potentially good thing has both a positive and negative side to it. Vaping, of course, has seemed to help a lot of people, but again, there is a number it has affected too due to oversight. It will always help to understand the pros and cons of whatever dosage you plan to take up.

Furthermore, adolescents should be enlightened every day on the true concept of nicotine-taking. It not necessarily should be painted in a bad light to them. However, proper guidance and restrictions should be set in place for them. Taking all these into note will certainly help promote our societies’ well-being and all-around mental state.