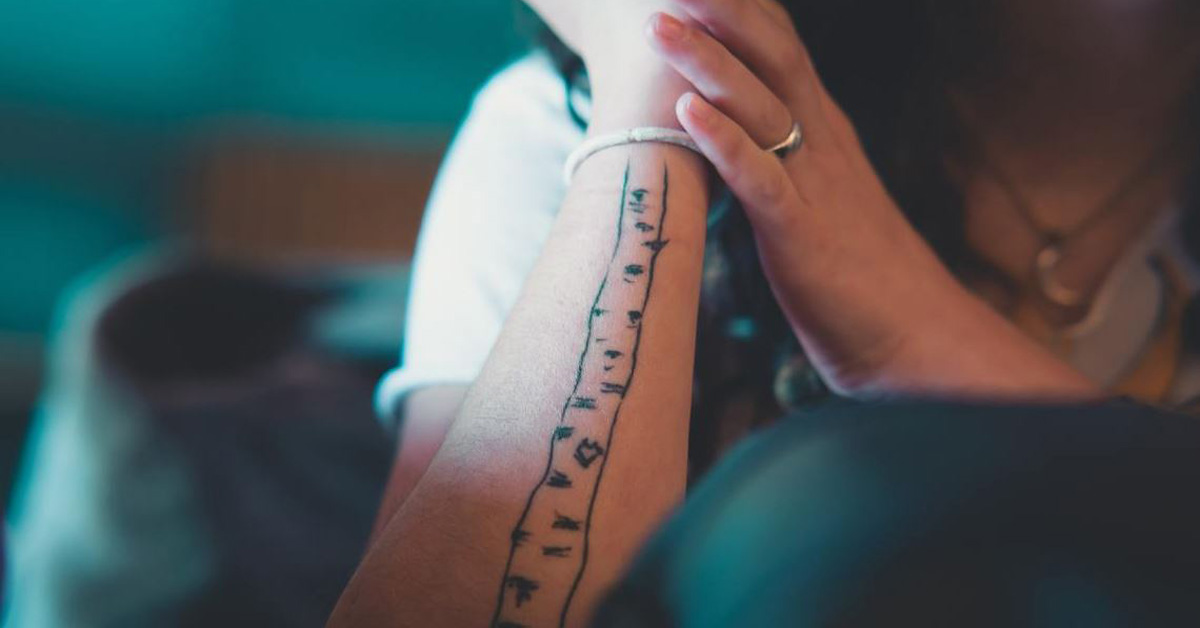 Every tattoo represents a symbol – of a personal experience, story, or feeling. However, it turns out that there is symbolism in the placement of the tattoo, as well. The tattoo placement says a lot about the person.

Choosing the left arm or right arm tattoo, the arm, or the back is not completely a random choice, but it has meaning by itself.

Amanda Pate is a proven tattoo artist who recently talked to LoveToKnow about tattoo symbolism. In the interview, she summarizes the history of tattooing, reminding us that this art is indeed ancient.

What is the meaning of tattoos on the body?

People have used tattoos for their symbolism and she agrees that people should really think about the tattoo placement meaning before they ink themselves. Pate also agrees that the placement influences the whole meaning of the tattoo.

Thus, many people think that tattoos on the left side are more meaningful to the individual because the heart is on the left side of the body. And placement really plays a big role in the meaning and influence.

What tattoos say about a person?

A serious tattoo on the forearm says that the person is strong and tough. If the tattoo is sweet and girly, it means that the person might look tough on the outside, but they’re really emotional deep inside.

This place has become a favorite for both men and women recently. Many get a tattoo there to stress their toned muscles.

If the tattoo is placed at the front of the neck, it means that the person is tough and open for everyone. This tattoo will always be noticed and it isn’t usually covered, so it brings attention and the person knows it.

The nape of the neck is a popular place for girls who want to hide it with their hair whenever they want and expose it when they want. They want the freedom to change their opinion and get away without the consequences.

However, a tattoo on the lower back side of the neck has a different symbolism. It shows that the person is risky and not afraid to make brave choices.

The skin in this area is very sensitive and tattooing this part is very painful. Also, the neck is usually exposed (if you don’t have long hair), so the person is aware that the tattoo will be exposed.

Behind the ear Tattoo

These tattoos tend to be sweet and small, often hidden and not too much exposed. People with a tattoo behind the ear are free spirits. However, they are careful not to be too exposed. They want to show it off, but also want to have the choice to hide it if they want to.

The lower back tattoo says confident and sensually aware girl. Girls who have this tattoo are feminine, but they often regret getting it later.

When it comes to men, the guy with a back tattoo is probably always exercising and he is confident about himself since the only way to show his tattoo is going shirtless.

These guys are often so confident that they will always love themselves more than any girl. Depending on the part of the back, some people choose it to have a tattoo when they end an important phase in their life.

Depending on the size, this tattoo placement represents a symbol of something really important to the individual. The large tattoo close to the heart means the tattoo symbolizes something dear to the person.

Something small symbolizes a life event that ended and left an impact on the person. Men with chest tattoos are also confident. This placement has a different meaning when it comes to women. A chest tattoo on a girl represents a symbol of love and it often has a romantic meaning.

This placement has a different meaning when it comes to women. A chest tattoo on a girl represents a symbol of love and it often has a romantic meaning.

The thigh tattoo usually has a sentimental value. It’s also mysterious because this part is not usually exposed and the person can choose when to show it. This placement also means that the person is fashionable because it’s a trendy placement. It will soon become a typical tattoo placement, though.

This placement also means that the person is fashionable because it’s a trendy placement. It will soon become a typical tattoo placement, though.

Girls usually choose wrists for a tattoo. They are girls who want to be different and have a “unique” tattoo but are not bold enough to have a larger tattoo that is more visible. However, they will use every moment to show it off – on pictures or by playing with the hair.

The meaning depends on the size of the tattoo.

Half sleeve means the guy wants to have a career, but also show his creativity.

When the guy has a full sleeve, he is probably not trying to have a typical job or career, but rather tries to live by his own rules.

Usually, the person who chooses this part for a tattoo must really love their feet and wants to show them off. However, they are also not so exposed, so this person might also be mysterious or introverted.

Men have calves tattoos more often than girls. These guys are usually practicing some sport or they’re exercising. They will use every chance to show off their calves because of their tattoo.

Finger tattoos are not so common, so the person having it is probably unique, but also futuristic. They are bold because they are not afraid to show off their tattoo even in their professional life.

Girls who have a tattoo on their ribcage are artistic and sensitive. They’re also brave and confident about their bodies since they are always in bikinis and show off their tattoo in every photo. 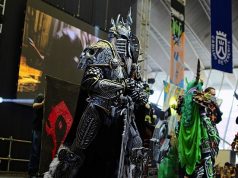 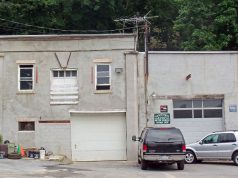 Reasons You May Need a Home Foundation Repair Specialist 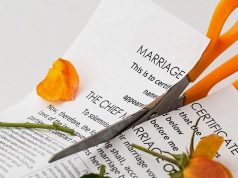 5 Tips on Choosing the Right Exhibition Displays For Your Events 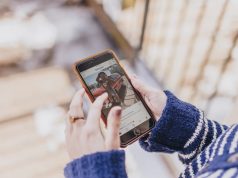 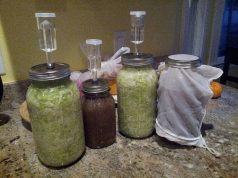 Reasons Why Fermenting Your Food Is a Great Idea 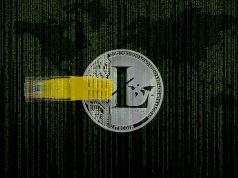 Litecoin VS Bitcoin – Which one is better? 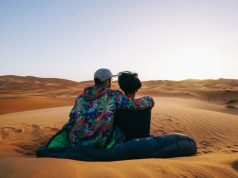