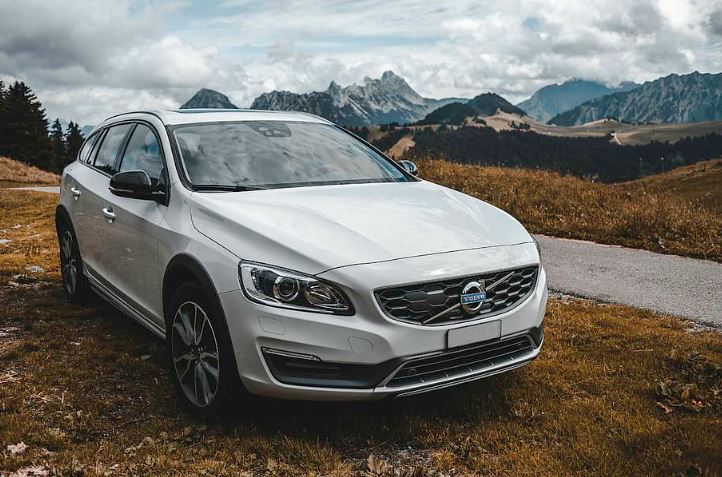 The other day I collected a new lease car from my dealer, a white Volvo saloon.  It was not really a model I knew much about but it was just for the Summer and on a good package.  Before I collected it I remarked to my wife that I seldom see Volvos in our neighborhood.

Now, white Volvo saloons are everywhere I look, there is even one that parks across from my apartment.  I swear to God it wasn’t there last week.  I parked at the beach yesterday and almost tried to unlock the wrong car when I returned, another white Volvo saloon just like mine!  Is this possible?   In traffic jams, my field of vision is filled with white Volvos.

So I ‘Googled’ it.   I am by no means unique in experiencing this strange phenomenon, it is called The ‘frequency illusion, also known as the Baader-Meinhof phenomenon or the ‘recency illusion. It happens when you learn about something for the first time (for example, a song or a fashion trend or a Volvo car) and suddenly start to see it everywhere.

The amusing name for this experience “Baader-Meinhof,” is borrowed from a German terrorist group. Back in the 1990s, a reader of the St. Paul Minnesota Pioneer Press noted that, out of the blue, the paper made several mentions of the seemingly obscure group; the reader called this  the “Baader-Meinhof phenomenon.” The name stuck.

You might see the item in question so often that you start to wonder if there is some sort of conspiracy! Fortunately, even if this illusion might make you question your sanity, there is a simple explanation. The automobile or fashion trend has always been there.- you just were not aware of it before. You only notice it once you know about it.

This is something that has fascinated me in one form or another for some time.  A couple of months back the daughter of a close friend went into hospital to have her breast implants replaced – they have a life span of around 10 years apparently.   After she told us about this everyone I met (including my secretary) seemed to be having a similar procedure. I even listened to a fascinating radio program on that very topic Furthermore really good article about breast augmentations I saw on Facebook the other week clarified a lot of points on the topic.  I guess I hadn’t paid much attention before to the lifespan of breast implants and now a close friend mentions it and it lodges in the front of my brain.

A similar version of this syndrome occurs when you get a baby or pet for the first time.  Suddenly and quite mysteriously, new aisles open up in supermarkets that weren’t there last week, but now they reach out to you with a cornucopia of baby milk supplements, nappies, or indeed, tasty pet treats and pet toys.

This illusion was first noted by Stanford linguistics professor Arnold Zwicky coined the former term in 2006 to describe the syndrome in which a concept or thing you just found out about suddenly seems to crop up everywhere. It’s caused, he wrote, by two psychological processes. The first, selective attention, kicks in when you’re struck by a new word, thing, or idea; after that, you unconsciously keep an eye out for it, and as a result, find it surprisingly often. The second process, confirmation bias, reassures you that each sighting is further proof of your impression that the thing has gained overnight omnipresence.

As an amateur psychologist, I am delighted to pinpoint new ‘tricks of the mind’. And that after a while white Volvo saloons will once again fade into the background.