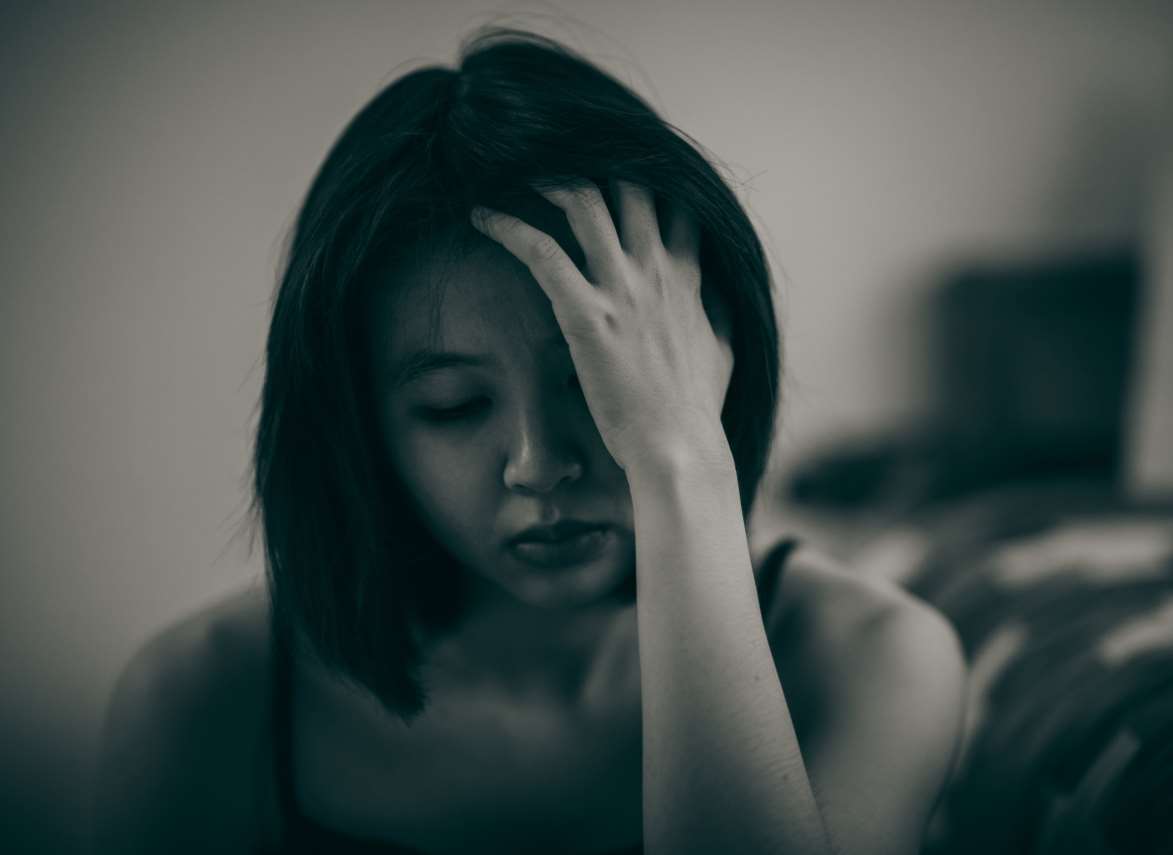 Every year, an increasing number of American people suffer from some sort of mental disease. In 2019, approximately 20% of the American population, or roughly 50 million people, were diagnosed with a mental disorder. That figure is based on data acquired before the onset of the COVID-19 pandemic, which has thrown a whole new group of strains on the US population. Illness, unemployment, solitude, increased medical expenditures, and financial uncertainty are among the new stressors.

The value of mental health data

To properly understand mental health in the United States, a strong dataset is required. We must be completely aware because, to be honest, the statistics are concerning. Every day, one in every five Americans battles with mental health concerns. Half of all American adults (approximately 27 million people) suffer from mental illness without receiving treatment. Major depressive illness affects 10.6 percent of American kids. These are the most vulnerable members of our population and the future of civilization. These young people are the most vulnerable in our population and the future of society. These statistics show that mental illness is a widespread problem in the United States. Almost everyone in the country has been affected by it at some point in their lives, if not through their own personal struggles with these issues, then through those close to them.

Any ailment that affects 50 million Americans or more deserves to be scrutinized so that it can be addressed at its source. This is especially true in the case of mental health, when the consequences can be considerable. (1)

How Does Mental Illness Affect a Person?

Mental illness, particularly untreated illnesses, frequently has far-reaching consequences for people beyond their emotional or immediate mental capacities. Overall health, as well as one’s capacity to excel in career and school, might suffer.

A considerable fraction of the population in the United States struggles with their mental health on a daily basis. Many of these Americans are suffering from a lack of care, and as a result, they are experiencing the full impact of their sickness on themselves, their families, and their community.

Current developments in minority, low-income, and juvenile populations are particularly concerning. These groups are more likely to exhibit signs of mental illness, to report suicidal ideation, to be jailed, and to engage in drug misuse. (2)

Is aging a disease?

David Sinclair, PhD, a genetics professor at Harvard Medical School and one of the world’s foremost authorities on aging and lifespan, believes so. His new book, “Lifespan: Why We Age—and Why We Don’t Have to,” delves into the most recent studies on longevity and anti-aging treatments. After hearing Sinclair on a podcast, I was eager to read this book.

Science behind longevity thinks that aging is an illness that can be treated in our lifetimes. According to Sinclair, there is just one reason humans age: knowledge loss. The most significant loss happens in the epigenome, which is the expression of genetic information that tells freshly differentiated cells what to be. Aging is analogous to the collection of scratches on a DVD, which renders the content unreadable. A cell’s identity changes whenever there is a drastic alteration in the epigenome, such as after DNA damage from the sun. Sinclair contends that the loss of epigenetic information is the cause of aging.