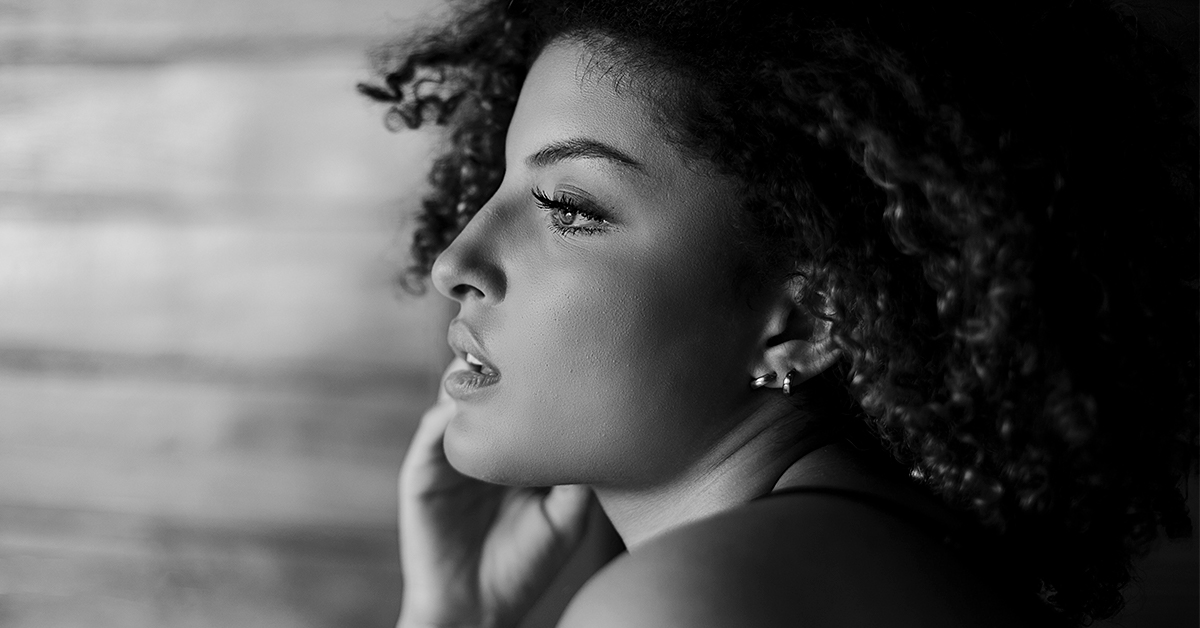 Empaths are truly gifted people in many ways. They are masters of reading body language and have no trouble reading your mind too. They innately know what you are thinking but not telling, even if you are not aware of it.

It is a rare gift that makes them what they are – empaths. They sense the feelings of others as their own which makes them great listeners and trouble-solvers.

Empaths have one rare trait that makes them even more powerful – these people are experts in human psychology. They need just one look towards a person and they can tell immediately if that person is a liar, faker, or evil, so they can protect themselves beforehand.

Below are 10 reasons why you should never mess with an empath:

1. They are natural lie-detectors

You may have read somewhere by now about ways to detect lies. There are many signs revealed: from looking you straight into your eyes and giving way more unnecessary details to the story – to their bodily subconscious movements. You can learn all these tactics. However, empaths don’t need them because they are born with this gift to spot liars and lies immediately. They can’t tell how, they just feel it in their gut.

2. They can sense jealousy

3. You cannot fool them

As we said before, empaths perceive other people’s feelings, so there is no way you can fool them. They know a faker once they see it. When they sense that something is not right with a person, they just distance themselves as prevention.

4. They can sense hatred

One of the most powerful emotions that an empath can sense is hatred. This emotion transmits such a strong negative energy that empaths can’t stand it. They will just distance themselves because they don’t want to be affected by negativity. However, they will not be hurt by your hatred, because they are comfortable in their own skin and want to be surrounded only by positive energy and good people.

5. They see your prejudices

If you have any hidden prejudice towards people with different skin color or sexual orientation – empaths can see this even if you, yourself, are not aware of it. Empaths don’t like shallow people full of prejudices and hatred towards people who are different than them.

6. They know when you are not okay

I think everyone is familiar or had a conversation when someone asked you if you were okay, and you said you were okay, even if deep down you were not. Maybe you wanted to hide your emotions in order to not have to explain why you are distressed, but an empath will know that you lied. And, they will ask why are you feeling that way and will offer you a listening ear and will try everything they can to help you.

Empaths can sense when someone is giving them false compliments and affection to gain something from them. Even if they don’t react to this, empaths see what you are trying to do. They also hate small talk and nothing annoys them more than flatterers.

8. They know when someone is on the wrong path

If you are lucky to have an empath as a friend, and they are trying to warn you about something that you are doing – listen to them. If they feel that something doesn’t add up, or feels strange to them – it is. Their intuition is so developed that they get this feeling usually when something is wrong.

9. They know when you pretend to be someone you are not

Empaths know when someone is acting around them, trying hard to be someone they are not. Empaths hate this. They hate split personalities. If you want to have an empath in your life you should always be yourself. They will accept your flaws without doubt as long as you are not pretending.

10. They can identify exploitation

Empaths are not naïve. They can see when someone is using them. They don’t tolerate any form of exploitation. If they see they are being used – they remove themselves quickly from the situation.

7 Signs You Are Emotionally Exhausted And Worn Out

According To Scientists, Visiting The Beach Can Change Your Brain In An Incredible Way

Toxic People In A Nuthsell: 7 Signs You Are Being Manipulated