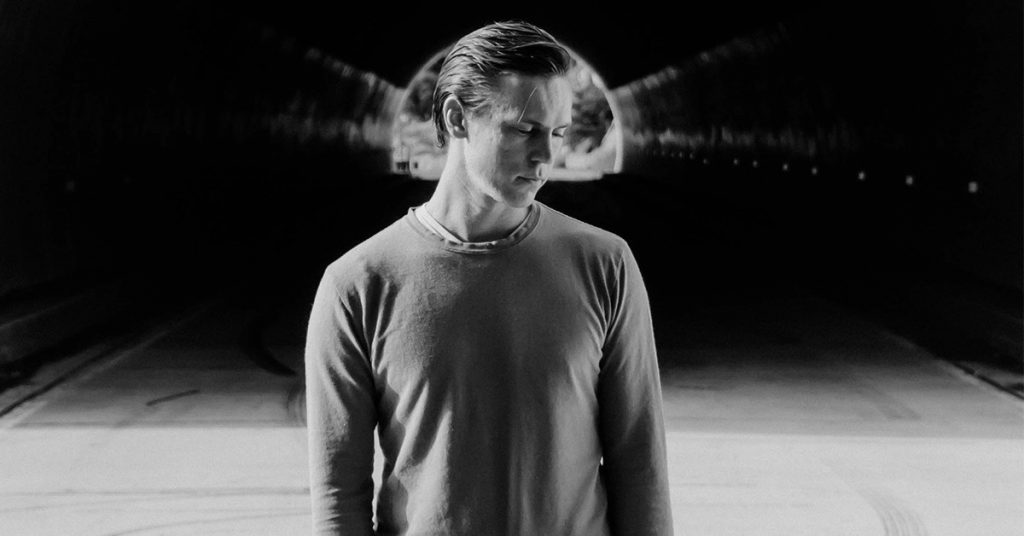 “That’s nice talk, Ben – keep drinking. Between the 101-proof breath and the occasional bits of drool, some interesting words come out.”

For a while, like the poor character of Ben in the film “Leaving Las Vegas,” I toyed with the idea of a supposedly romantic death from drinking. However, in the same liquor-soaked breath, I’d have laughed at myself, knowing I would never have the guts to do something so final. I loved the film when I was a full-on alcoholic, and, now clean and sober, quite a few years later, I still love it – the wonderfully-crafted characters (who still seem so very real to me) and the writing – so skillfully done, so accurate.

However, when I watch it now, I’m prepared. Call it practice. I need to be wary – it could turn out to be the trigger that leads to a relapse, even after all this time.

Any addiction recovery is filled with potential relapse triggers and unexpected challenges. Of course, there are the obvious triggers to be wary of – such as familiar places, people, and social events – that could present a problem, and the majority of those in recovery (certainly in the early days) will simply avoid those things or circumstances.

The rehab center in Arizona that invested so much time and effort into me also taught me a lot about the usual and the very unusual relapse triggers I might encounter, as part of my education in addiction. They are easily one of the reasons I’m here now, sharing this article, still clean and sober.

However, life is life, and it happily throws the unexpected, and sometimes even the bizarrely coincidental, in our direction, and usually when we least expect it. If those in recovery were given “Spidey-sense” (aka Spider Man’s uncanny sense of danger) when they left rehab, I’m pretty positive there would be many more recoveries with successful outcomes.

Here are “3 Unlikely Relapse Triggers in Your Addiction Recovery” that may catch you completely off-guard, and lead to a potential relapse. Be wary of:

Just like the “Leaving Las Vegas” film mentioned above, unexpected triggers can hit you from a cinema screen or from the wide-screen TV sitting in your living room. Straight off, you can never plan your viewing to suit your recovery (it’d drive you close to madness too), but you can be selective about the type of content you watch. For some recovering addicts, simply watching a film about drug use can be a trigger; for other recovering addicts, films with a storyline that features a suicide attempt can be a trigger. Even certain film stars can be a potential trigger to some.

All of this is unique to you. There is no list of CDC-banned film and television titles that those in recovery from substance abuse and addiction are forbidden to watch. Something that may present a trigger to you could pass me by without even a nod in its direction.

It’s therefore imperative that, as a recovering addict, you recognize, know and understand your own personal triggers. Additionally, if you have friends or fellowship sponsors with an addiction history, ask them for their advice as to how to limit the potential for triggers coming out of your TV screen.

Although it may seem unlikely when you’re in early addiction recovery, as surely as the days turn into weeks and so on, you will become more adept at living your new clean and sober life. Your new way of living will become habitual, the things you do to remain clean and sober become routine – it turns from being utterly new to “utterly just like yesterday.”

Because of this, and due to feeling so much better than when you were using or drinking, some people in addiction recovery become a little complacent, a little overconfident. Not much, but as time passes, these feelings become more common, the new way of thinking, until they, too, become normal. And that is dangerous.

Many recoveries have fallen at the wire, and didn’t last, for just this reason – people got complacent, then got lazy, and then got careless, until another trigger caught them point blank, right between the eyes.

Never think you have this recovery thing sussed or licked. You don’t. You may never, and that’s a cold, hard truth that every recovering drug addict and alcoholic needs to learn.

The guy that invented the internet once said he’d unleashed the devil. He wasn’t joking, especially when you consider how the darker side of people’s natures can feature so prominently just a click away. All it takes is an unexpected comment on a personal post that hits too close to home, or something to provoke you sent via an instant message, and – Boom! – an instant and unexpected relapse trigger that can catch you out.

If you find that this is happening way too regularly, then remember – your recovery comes first, so use those “Unfollow,” “Block” and “Unfriend” buttons as often as you want, and certainly as often as you need to. At no point, should your FB status be more important than your addiction recovery – ever.

If you enjoyed and learned from this article, check out our other addiction-related articles here in our blog. 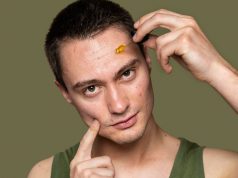 Can CBD Oil Help With Acne? 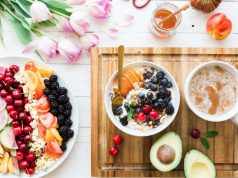 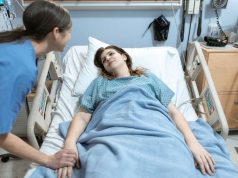 Evolving Roles and Responsibilities of Nurses in Today’s Era 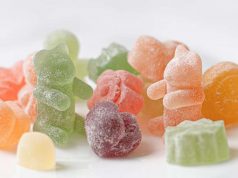 What to Look for When Buying CBD Gummies 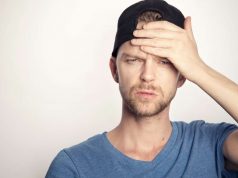 Get rid of headaches with professional chiropractic care. 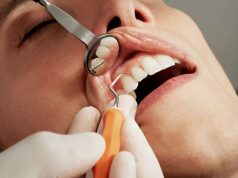 The Secrets to Dental Health 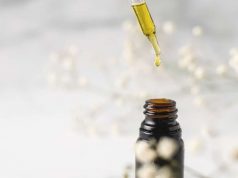 How to Save Money on Full Spectrum CBD Oil 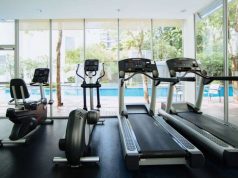 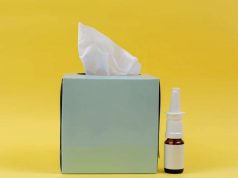 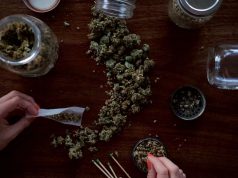 How can weed help you relax?