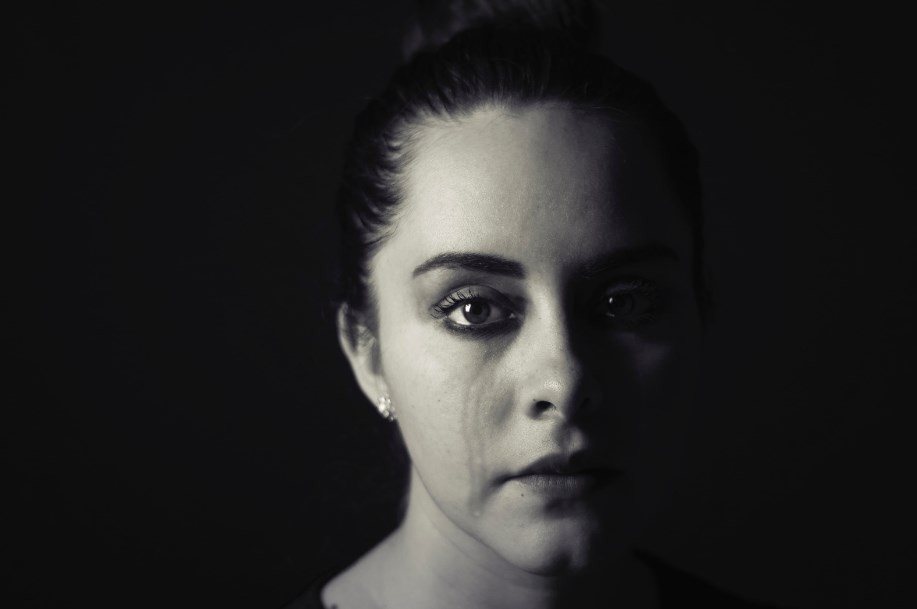 People often imagine domestic violence to only be about parents hurting each other, but recent studies show that it affects even children. A person in a relationship with violence might find it hard to speak up, having had their voice silenced for long. However, it is crucial that one reports such cases to the police to protect not just themselves, but the children involved.

Domestic violence includes sexual, emotional and physical abuse and dominating behaviour meant to incite fear. In some cases, even psychological assault, including stalking is considered domestic abuse. Physical violence is a criminal offence. It is never acceptable even if it was justifiable.  It is behaviour like beating, punching, slapping and shoving. It may also include the use of weapons.

Physical abuse is easy to identify. However, many are stuck when it comes to determining other types of abuse. Any unwanted sexual suggestions, forced contact, forced sexual acts and rape, even some seemingly harmless actions that cause humiliation and pain are considered sexual violence. Emotional violence is when the perpetrator works to demean and degrade you. It extends to threatening comments. Economic and social violence is when one is not allowed to make independent decisions about money and their social life. The perpetrator always wants to be in control.

Domestic violence does not always start with a new relationship. Sometimes a partner evolves to become controlling and abusive. Once abuse has happened, a cycle begins and breaking free becomes difficult.

An AVO is an order that the court gives against the perpetrator of domestic violence. It is meant to protect the victim from further intimidation, harassment, and violence. All court orders will ban the perpetrator from causing further harm. They come in two types. The apprehended order for domestic violence protects the victim in a domestic relationship while an apprehended personal order is for a non-domestic relationship like with neighbours and co-workers.

Violence orders must be taken seriously. A perpetrator who breaches the violence order faces repercussions in court including a permanent criminal record. For a court to issue either a personal or domestic order, there must be proof of violence.

Why you should seek help from a family lawyer

Once the police apply for an AVO on your behalf, the matter is presented to a prosecutor who takes it to court.  The police serve the defendant the application and notify them to attend court. If they do not attend the hearing or were not reachable to be served with the form, the case is postponed, and the police begin looking for the defendant.  An order can last for up to two years or for as long as the victim still fears the defendant.

A family lawyer can help to sort out an arrangement for children and to represent you in court. In the event of a divorce, they help to draft the papers and to sort property problems and child maintenance and support. Sometimes, when the relationship breaks down due to violence, immigration issues may be involved that the lawyer helps handle. Most importantly, an attorney provides legal advice and education throughout the whole process.