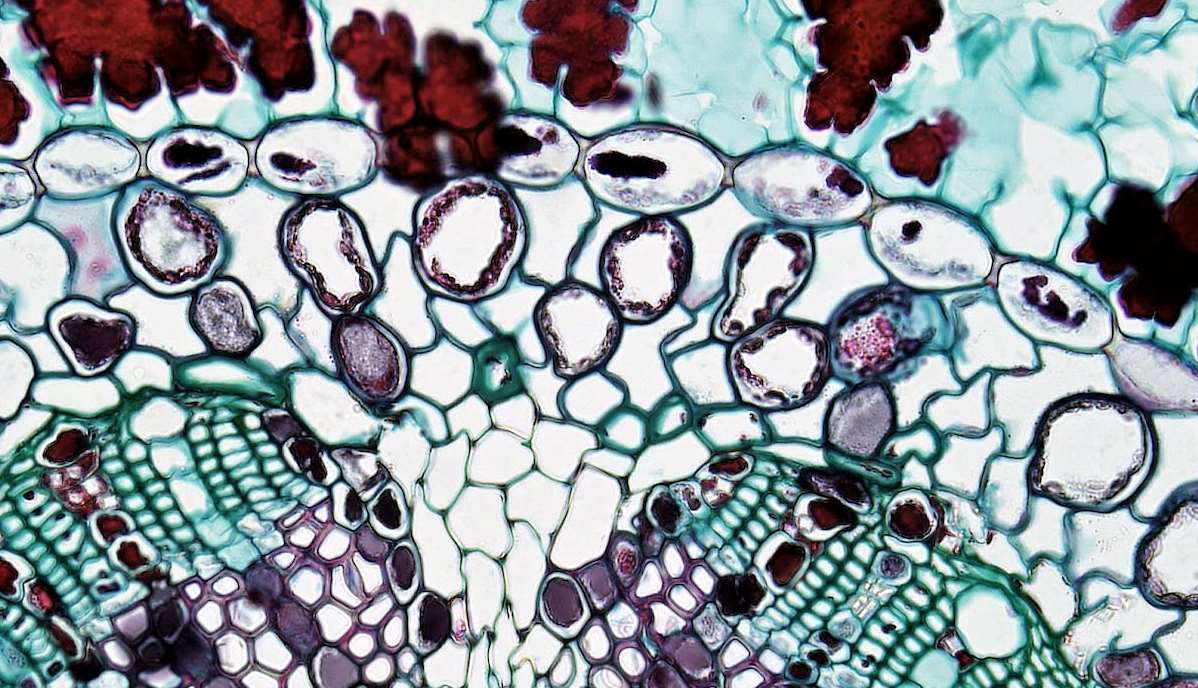 Did you know that the human body is estimated to be made up of 30 trillion cells? It is even more surprising that several trillions of these have their own unique structure and functions. They may share similar features and organelles, but that’s not the only thing they have in common.

The exterior cells in a multicellular organism (such as a human) also share a unique network made up of several macronutrients and other components, which basically connect them to each other. This is often referred to as the extracellular matrix or ECM.

Below are some crucial things you need to know about the extracellular matrix.

What Exactly Is ECM?

For starters, the word “extracellular” should tell you that ECM isn’t part of the cell as such. By definition, the extracellular matrix is an intricate, three-dimensional network comprising macromolecules such as collagen, glycoproteins, and enzymes designed to provide structural and biochemical support to the surrounding cells.

Present in literally every tissue and organ in the human body, this matrix is secreted by body cells and provides a scaffold to which they can attach and anchor themselves. The matrix is also organized in a design suitable for the cells it surrounds or the tissues within which it is located. This matrix plays a wide range of important roles, including assisting tissue growth and repair.

Thanks to its enormous diversity, the Extracellular Matrix can have a wide array of functions.

Primarily, it provides cellular support and segregates different tissues from each other. It facilitates and regulates communication between cells through chemical signals and processes such as diffusion and osmosis. A common component in stem cells, the ECM also plays a role in regulating cell behavior by modulating the activity of cell surface receptors.

Basically, the extracellular matrix plays a vital role in moderating the cells’ fundamental characteristics and behaviors. Its formation is critical for many biological processes, including growth, repair, and wound healing.

Research has also shown how the elasticity and stiffness of ECM may influence gene expression, cell migration, differentiation, adhesion, and apoptosis, all of which are critical factors in the progression of cancer.

Recent studies indicate that, since cancer cells may secrete significant levels of ECM components like collagen, tenascin C, and fibronectin, the ECM structure and composition may have a profound impact on tumor progression. ECM extracted from pig bladders has actually been used to treat stomach ulcers.

As earlier mentioned, the ECM comprises several different biochemical components. Some of its major components include the following:

Much of the extracellular matrix is made up of collagens, the most abundant proteins found in the animal connective tissue. While there are up to 28 types of collagen, the ECM may have one or several types of collagen from type I (1) to type XIV (14).

Collagens are specifically more abundant in the bone, skin, and blood vessels. A deficiency of some ECM collagens like type IV may lead to certain disorders and diseases, including myopathies, muscular function disorder, and even mitochondrial dysfunction.

This is the component that literally gives tissues their elastic characteristic, which allows them to relax and contract when needed. From the skin to the lungs, blood vessels, and the heart, some body tissues usually have higher amounts of elastin in the extracellular matrix. Without adequate amounts of elastin in ECM, one may suffer from disorders like William’s Syndrome and cutis laxa.

Proteoglycans are biochemical compounds usually formed when glycosaminoglycans attach to the proteins (like collagen) of the ECM. They primarily help to keep the ECM hydrated, while protecting the tissue from compressional forces that may arise.

Usually, glycoproteins and fibronectins in ECM provide an interconnection between cells and collagen fibers. They provide a channel through which cells can move within the intricate matrix. Clinically, fibronectins help wound healing by binding to platelets and promoting cell movement to the site of injury to facilitate clotting.

Other less abundant but equally important components of ECM include:

Clearly, the ECM plays a myriad of important functions in the body. From allowing cell communication to regulating migration, facilitating repair, and providing structural support to tissues, all these roles have a huge significance to a person’s health and well-being.