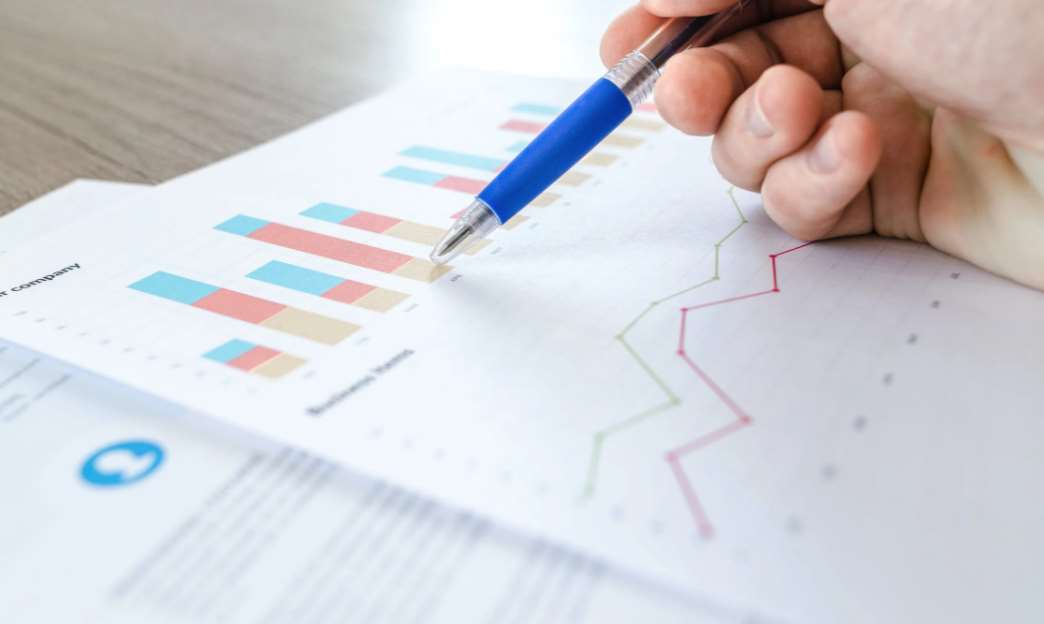 Even though we’ve all heard the expression “correlation does not indicate causation,” what precisely does it mean?

It is necessary to examine the metrics of correlation and regression, which are two types of statistical analysis metrics. It is possible to establish the relationships between two variables, measure them, and make judgments using their methods in statistical analysis.

It is common practice in a range of businesses, and it is also evident in our everyday lives to do their analyses. As an illustration, have you ever seen someone drive a strong automobile and assumed that the driver was wealthy? If yes, tell me about it.

Perhaps you would like to conceive of it as a positive feedback loop: the more time spent jogging in the morning, the more weight you will lose.

Real-life examples can be seen in both of these situations since you are looking at one variable (a luxury automobile or a lengthy exercise) and then examining if there is any direct relationship between the two variables (being wealthy or losing weight). When examining the associations between two variables, it is critical to understand the distinctions between correlation and regression.

Keep reading to understand the difference between Correlation Vs Regression.

What exactly is correlation?

When you hear the word “correlation,” you’re thinking of the combination of the phrases “co” (which means together) and “relation,” which signifies a relationship. An instant or delayed change in one variable is followed by an immediate or delayed change in the other. This is what is meant by correlation in this situation. This means the variables are uncorrelated when one changes without having any influence on the other. This approach measures the connection between two variables in the simplest words possible.

Consider the concept of correlation to be similar to real-life occurrences. As an example, it may be in the best interests of your organization to investigate if there is a predicted link between the sale of a product and elements such as advertising, weather,  and consumer income.

Let’s look at correlation from the perspective of marketing, in addition to the pricing and demand examples provided above, to determine the strength of a link between the two variables.

What exactly is regression?

This table points out the differences between correlation and regression in concise:

Correlation and regression have major distinctions that must be understood.

In conclusion, there is a significant difference between correlation analysis and regression analysis.

Correlation and regression are two types of analyses that are based on the distribution of several variables. When describing the type of connection and the strength of the link between two continuous quantitative variables, they may be utilized as a tool.

Although correlation and regression are both mathematical concepts being studied simultaneously, it is clear from the above explanation that there is a significant difference between the two mathematical concepts in question. Correlation is used when a researcher wants to discover whether or not the variables under investigation are connected, and if they are, how strong the link between them is. Pearson’s correlation coefficient is often regarded as the most accurate correlation metric available. In regression analysis, a functional connection between two variables is formed in order to generate future forecasts about occurrences based on those variables.