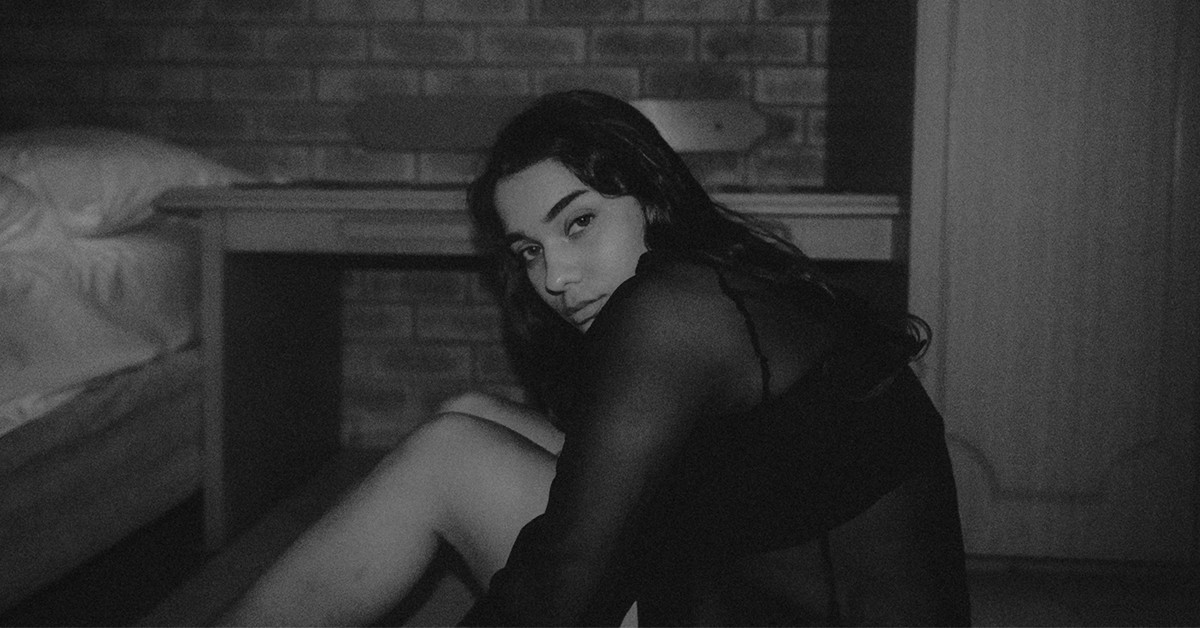 She always stays awake late at night because her deep thoughts don’t let her sleep.

Midnight is when she has the most time to think about her priorities and consider her options. When she contemplates her role in the world. Her future.

Midnight is when she has the most time to relax after spending all her energy on her work and family. When she sits in silence and gathers her thoughts. When she analyzes her actions. When she makes plans for the next day. 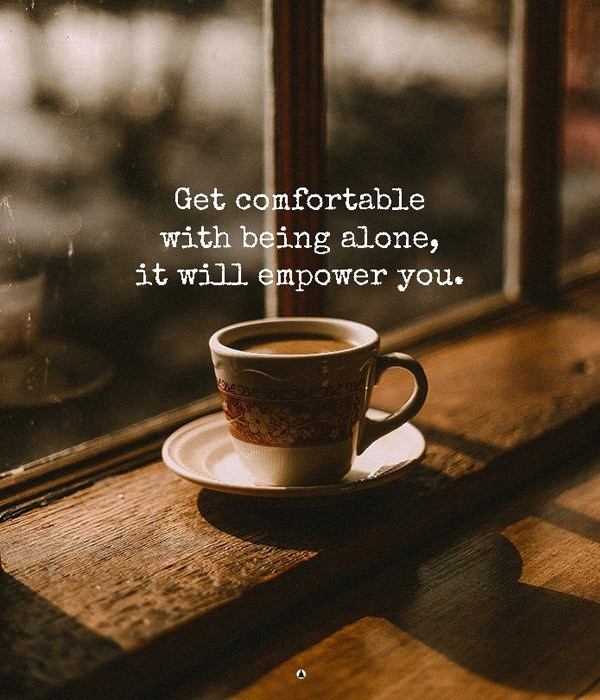 Therefore, she sits in her bed and tries to keep her mind busy by reading the news, be it about politics, science, fashion, or celebrities. She checks other people’s statuses and pictures on Facebook. She keeps the TV on all night long too. Why?

Because she wants to make sure she’s never bored. Because when she gets bored, that’s when her mind starts wandering off. That’s when a thousand different thoughts and questions start running through her head: What should she say at the meeting tomorrow? Is her current job really the one she’s dreamed of all her life? Is she ever going to experience genuine, pure, deep love?