I’m sure you’ve often been in the company of someone who constantly tries to show that they’re more important than you. Well, don’t let them upset and discourage you. The reason for which they’re behaving like this is that they’re highly insecure people and want to hide their weak points.

Insecure people believe they aren’t good enough for anything -for having a good job, for being in long-term, meaningful relationships, for making friends. They focus their thoughts on their weaknesses and failures. They can’t stand other people’s success and they feel inferior to anyone who is more accomplished and successful than them.

In order to seem important, i.e. more superior to others and hide their weak sides, insecure people use these 8 defense mechanisms:

1. They act as if they are the most capable and intelligent people in the room.

If an insecure person feels that you’re smarter than them, they’ll take this as an alarm to take an immediate action. So, they’ll focus on and emphasize your insecurities and fears. They can go so far as to correct your grammar mistakes while you’re talking with them. Or if they sense that they don’t know anything about the topic being discussed, they’ll start talking about something else and redirect the attention to them.

2. They undermine other people’s success.

If you tell them that you got promoted, they’ll respond right away by saying things like: ”Oh, really? Well, I got promoted when you still worked as a junior clerk.” Or if you say that you can speak German, they’ll add three more languages to the list. This is probably the most irritating and embarrassing thing they can do, but they can’t help it.

3. They act as if they are always busy.

When insecure people want to assert their importance, they try to look as if they’re in a rush. They’ll walk quickly from one place to another, check their phone, and look tired and overwhelmed as if they can’t find time to do or think about anything else, but their work.

4. They put on a worried face.

Of course, when these people try to pretend they’re busy, they accompany this with a worried face. They look pensive and tense as if there are a lot of things going on their mind. Whenever they see a chance to make themselves appear important, they’ll start talking about their problems, busy schedules, concerns, and how hard their life is.

5. They give ordinary events names which make them appear impressive.

An insecure person wants to seem important and successful, so why shouldn’t things and events connected to them appear impressive too? For example, a simple group gathering they have with their colleagues at work can turn into a “board meeting”. Or if they get a call from a family member or a friend in their office, they’ll relabel it as a very important “conference call.” Ugh, how irritating!

6. They boast on the social media about their accomplishments.

A person who feels inferior to others will do whatever they can to mask their weaknesses and failures by overemphasizing their achievements. And there isn’t a better way of doing that than posting statuses and photos on the social media, thereby showing their great skills, accomplishments, and promotions. In this way, all their Facebook friends, Instagram followers, and LinkedIn contacts will know how accomplished and successful they are.

7. They use an “out of office” email even when they are not away.

To maintain their inflated sense of self-worth, they don’t hesitate to use an “out of office” email even when they are still in their office and able to respond to other emails. To make themselves look busy, professional, and important, they can also recommend or add an option to their email, like: ”please contact my assistant.”

8. They leave you waiting for them.

Hell yeah! They’re so busy that they can never be the first to get at the designated place. Moreover, don’t be surprised if they turn up half an hour later than the arranged time because you know, it’s very difficult for them to skip their responsibilities and make time for “unimportant people like you are.” 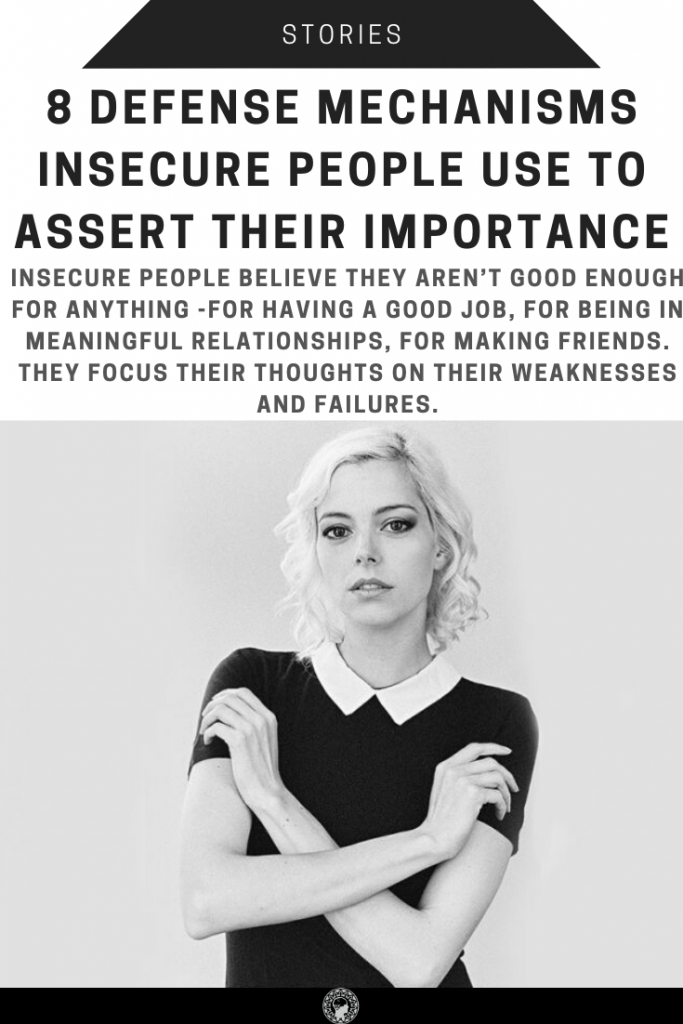