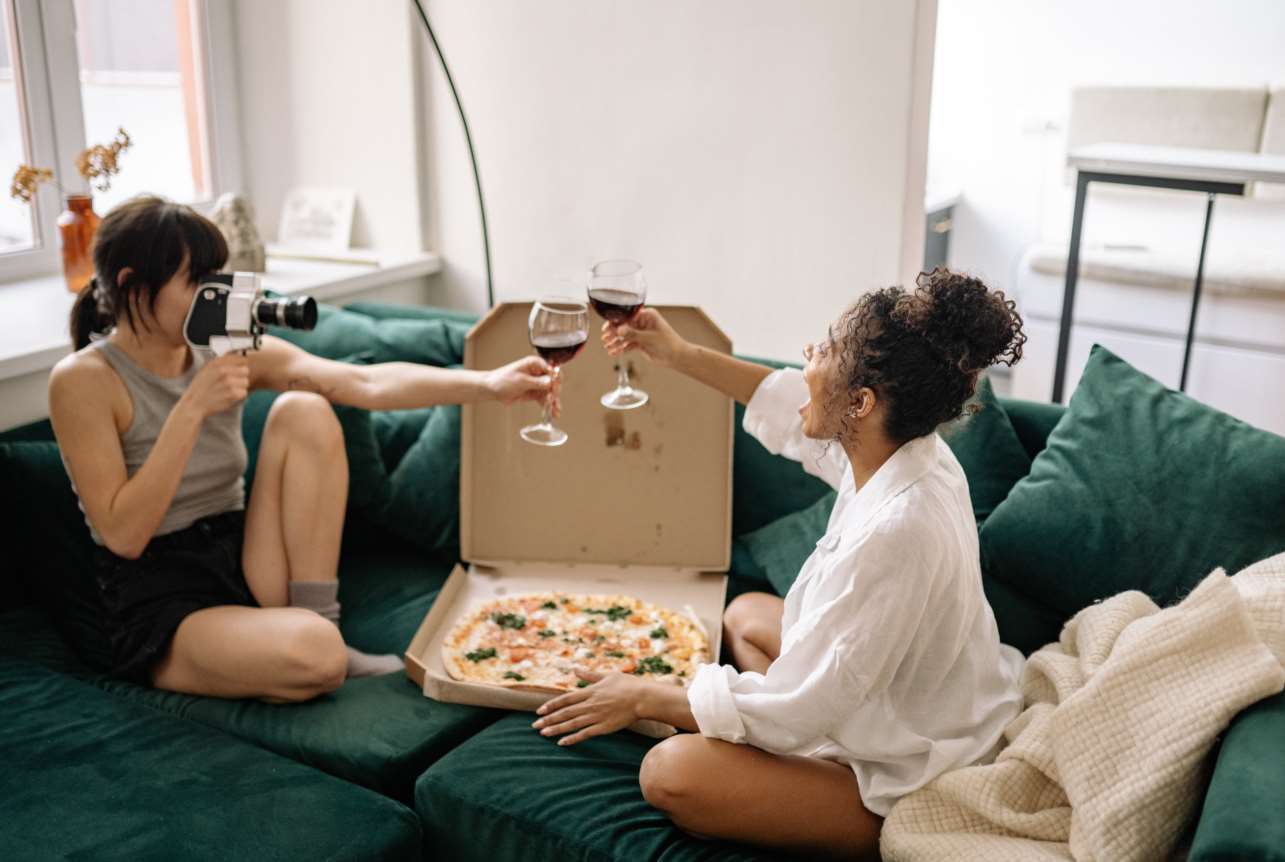 Nearly one-third of people with an eating disorder will never seek treatment. This is often because they do not recognize that they have a problem. It is important to be aware of the signs and symptoms of eating disorders so that you can get help if you or someone you know is suffering. There are some red flags that should signal to you that you

Purging usually involves self-induced vomiting or overusing laxatives. There are several different types of eating disorders, but all of them involve extreme measures to control weight. People who suffer from bulimia nervosa regularly purge their bodies by forced vomiting or using laxatives after they eat certain foods. Bingeing and purging are some of the most dangerous symptoms because they can lead to many short-term and long-term issues.

Usually out of nowhere, a sudden obsession with counting calories and avoiding foods that a person might usually eat anyway. This is different from a healthy lifestyle change, as people often don’t think about the essential nutrients or taking care of themselves. The obsession with food and calories often leads people to take extreme measures to lose weight, such as skipping meals or fasting. Although these behaviours do help them lose weight, it usually results in malnutrition and a multitude of health issues.

A negative view of their own body. People with anorexia might see themselves as being overweight even when they are clearly underweight due to malnutrition and not eating enough calories. Someone with bulimia nervosa might be preoccupied with the shape and size of their body.

Changes in Emotional State and Mood

Individuals who are suffering from an eating issue frequently become sad and alienated from their family and friends.

Individuals with an eating issue may also become irritated or anxious, as well as lose interest in pastimes they previously enjoyed. Criticism, failure, and mistakes might be overly sensitive for people who have an eating disorder. One of Melbourne’s leading eating disorder psychologist Glynn Mind Clinic has seen first-hand the difference in moods and emotional states between the first and last appointment.

People who have an eating disorder often spend a lot of time exercising. If you notice that someone spends hours every day at the gym and has taken up a new workout routine, they might be trying to compensate for their lack of nutrition by burning more calories than they take in. The problem with this is that it leads to malnutrition and muscle degradation.

Denying Meals and Refusing to Eat

People who have an eating disorder often have a distorted view of food and body image. They might refuse to eat certain foods and skip meals because they look different from their norm or anorexics, as a result of malnutrition, may be convinced that they are not hungry even when their bodies need nourishment.

People with eating disorders often have some sort of ritual they engage in before, during, or after meals. They might only eat certain foods on certain days of the week or chew food but spit it out without swallowing. (1)

Along with the physical changes that come from malnutrition, such as changes in skin tone, dryness of hair or skin, and extensive dental problems. There are also visible signs that someone might be suffering from an eating disorder:

Someone who is trying to lose weight by means of starvation may become very thin with a bony physique and experience dizziness.

As soon as symptoms appear, it is critical to get help. Early treatments and intervention are linked to the greatest chance of recovery and success.

Our highly trained eating disorder specialists at Glynn Mind Clinic are here to assist you and your loved one through this trying time.