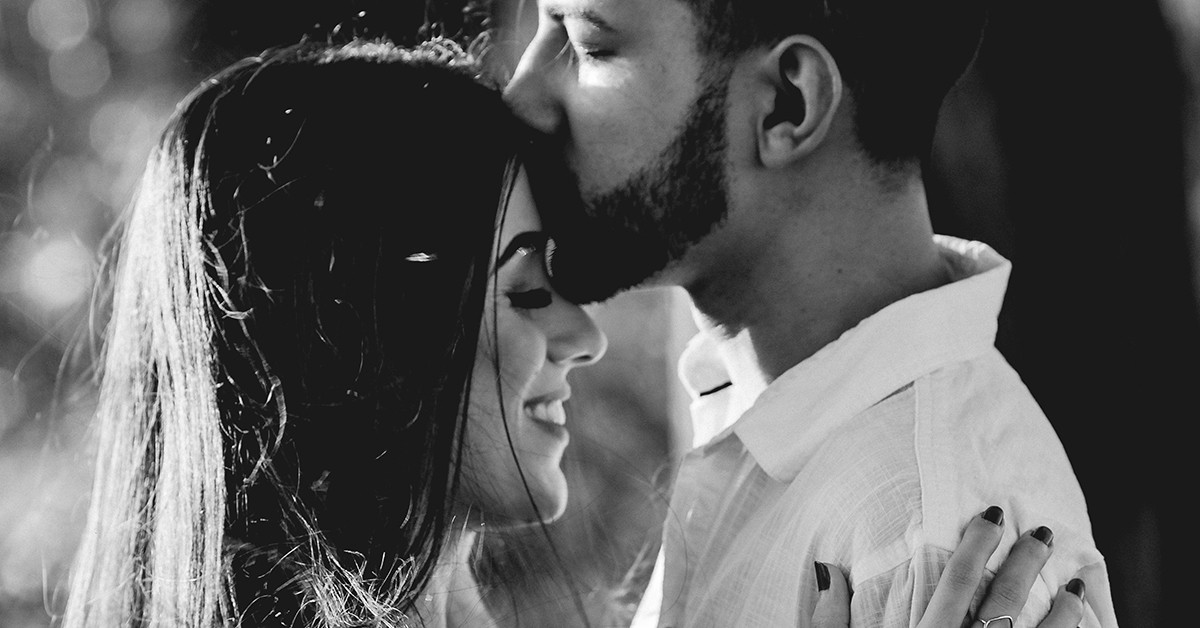 I get it. You are in love. But something seems off. You want to be in a relationship so much that you overlook important details.

He is distant, or constantly making excuses. He says he is tired. He says he has some private issues to deal with. He is just not that eager to spend time with you and though he says the contrary, you feel it in your gut that he isn’t honest.

Someone who’ll cross every bridge to get to you.

We all have problems. It’s true. But running away from our loved one is not the solution. When someone is truly in love with you, they will want to spend every moment with you because you make them feel better, because you lighten up their mood. The man that avoids you because of personal problems or workload is only finding excuses not to be with you.

Oh, but dear, many men are like that. If you feel it in your gut, follow that inner feeling. Don’t let him waste your time. You can miss out on a much better, much more committed person by spinning in circles with the same guy who’s just not worth it.

I mean, let’s face it. We all have to go through our fair share of bad guys that are going to shake the ground we stand on. But enough is enough.

You, my dear, have to admit to yourself that if a guy looks like he is just not that into you, it’s because he probably isn’t. This is a tough cookie to swallow, I am with you on that mostly because I’ve been through the same myself. But instead of crying over a guy that doesn’t see how much I am worth or drinking my coffee seasoned with self-pity every day, I fought back.

So, put your head up and show some teeth if you have to. Say goodbye to his lame excuses, absent-minded, I am-here-but-not-really-here behavior and start searching.

When you find the right man, you’ll feel the warmth and passion. You’ll feel the love and dedication. The zeal. Most importantly, you won’t feel like hanging off a cliff.

You’ll feel safe, stable, and calm in the relationship.

Love is more about actions than words, so close your eyes. If you can hear his words, but if you cannot remember any actions – it’s time to move on. It’s time to find the man who will put in some effort instead of idly standing by and waiting for you to collect the crumbs he leaves for you.

You cannot force love, you cannot chase someone because the more you do, the more they slip away. Some people were not meant for us and it hurts to the core, but it’s true. We’ve all had to let go of someone we cared for dearly. It’s just something you have to go through in life. It’s just an exam you want to tick as passed rather than failed because you don’t want to take that exam twice, right?

So level up buttercup, the world is not ending. For you, it’s just starting. Away from the guys that are not mature enough yet to see your value. Their loss – your freedom.